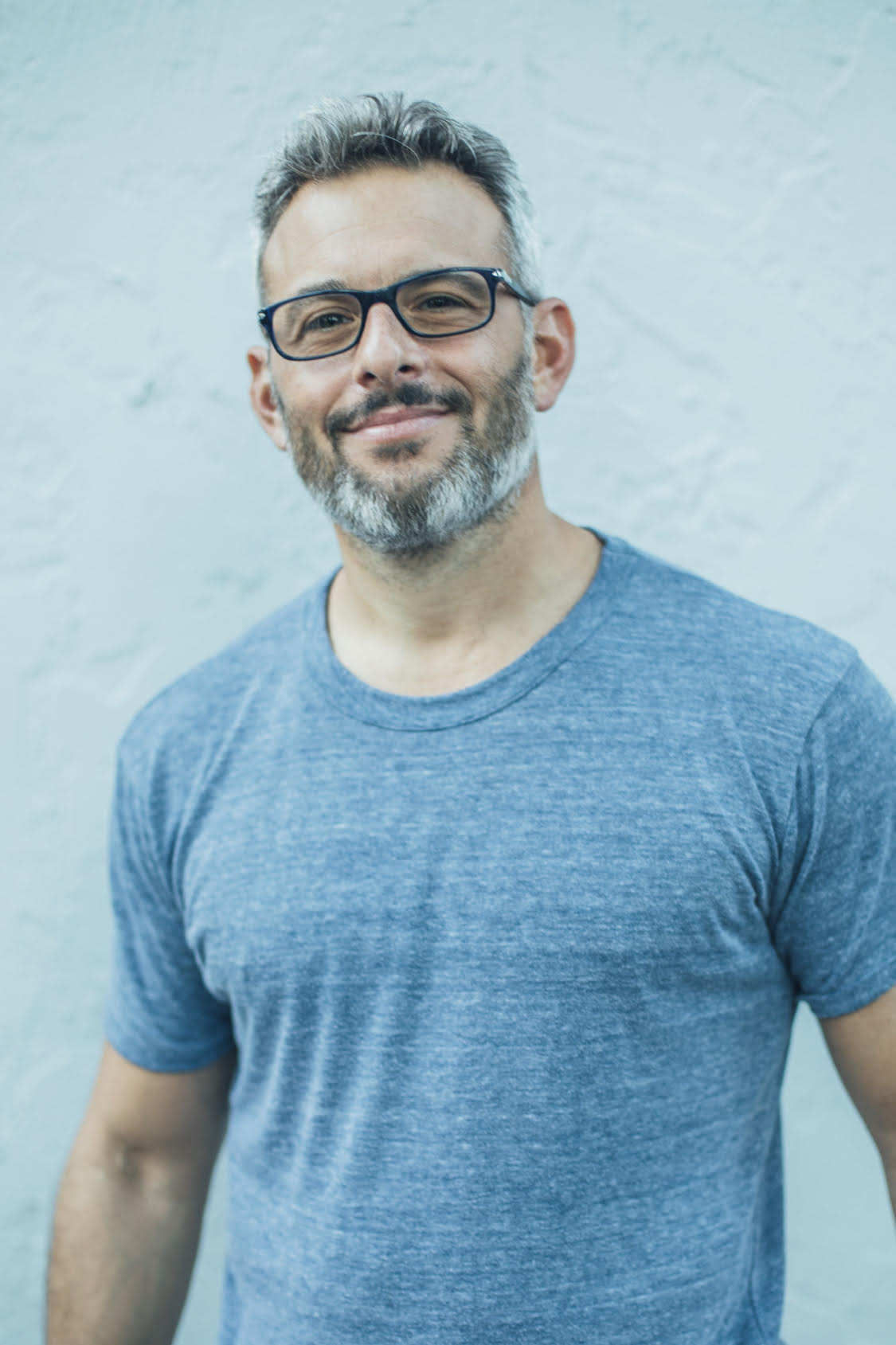 When Adam Jablin was 30, he used to struggle with alcoholism and addiction. His family intervened and his world changed forever. Now he is an author, public speaker and spiritual coach.

“I had everything a successful businessman is supposed to want… a beautiful wife, a newborn baby, a beautiful home, a sculpted body, a steady career… but instead of being happy, I was in the grips of my alcoholism and addictions.” Adam recounts.

That is when Adam’s family intervened and took him to The Hanley Center, where his life changed forever. At rehab, he met spiritual teachers, doctors, psychiatrists, and other people battling the same disease.

Soon after, he left the alcohol and drug world to become a life-saving Superman. Today he runs a coaching program called THE HERO PROJECT, where he helps clients get from zero to hero in just 90 days.

“My journey led me to confront not only alcohol and drugs, but all my addictions and dependencies. My story of descent and redemption, told with a lot of humor and heart, can unleash the Superman hidden in each of us. A Superman who saves lives!” Adam explains.

Adam was motivated to start this business by seeing the gifts that awakened in himself after getting clean and sober. His biggest challenge had always been people not supporting him, which broke his heart because he knew this is what he was destined to do. But, that challenge made him stronger and more determined to fulfill his vision.

“I felt pulled into this coaching industry. Like a calling!” Adam adds. “I had to write my book, ‘LOTSAHOLIC: From A Sick to Sober Superman’. I had to share my message through my personality.”

Through his book, Adam shares his story, which he believes can save lives. Moreover, now that he has written a best selling book and worked as an inspirational speaker and spiritual coach, he can share what he knows about starting a business and following a calling.

“When starting a business, mindset and emotions are important.” Adam says. “I don’t believe they are the same thing. I think you can go into a game with anxiety and nerves but at the same time have the Michael Jordan/Kobe mindset. I believe fear and faith can exist at the same time. Mindset is huge, but mastering our emotions is just as big.”

In addition, for Adam, fear is “false evidence appearing real,” and it simply means you should get to work. He also thinks that in order to succeed, new coming business owners need to believe in their own businesses even when others don’t.

“I believe success and fulfillment are two separate things. Success is similar to looking at a bank account that has a lot of money. An album or a book hitting #1.” Adam explains. “Fulfillment is where it’s at! Fulfillment is living with grace, purpose, and clarity.”

Similarly, for Adam to be financially free means simply that. He has seen people with financial freedom who still die from alcoholism or other addictions. This is why he believes people need to be free spiritually, as well.

The biggest obstacle in Adam’s career is the fear of not truly being himself. But he has been able to overcome this by learning to be okay even if someone else does not approve of who he is or what he believes.

“I am different from my competition by just being Adam Jablin. I don’t look at others as competition. There’s the right voice and the right message for everybody. I just need to be authentic, and it will all fall into place.” Adam shares.

Besides, before Adam went to rehab and launched THE HERO PROJECT, he ran the family business for twenty-three years. Metritek LLLP was the number one lace manufacturer in the world. He had big shoes to fill as the third generation running the business, and that pressure only accelerated his drinking and drug use. “My grandfather was not just a Captain in the Navy, but in the industry. My father is the best businessman I’ve ever seen. They both taught me so much yet I was terrified of not living up to their stature.” But, when he got clean and sober, he was finally able to lead the family business by example.

“My mentor, Rock & Roll Hall of Famer—DION really influenced my thoughts to a Higher Reality, and that’s what I brought into the company everyday.” Adam inspired his employees with his unique spiritual approach to life and business. “I had the ability to see people’s strengths and weaknesses and figure out where they’d thrive. I found the power within myself to create momentum.”

In the near future, Adam wishes to focus on organizing a book tour for “LOTSAHOLIC” and speaking across the country, as well as continuing to grow THE HERO PROJECT.

Related Topics:Adam JablinCoachWriter
Up Next

Why DevOps is Vital for SaaS Entrepreneurs