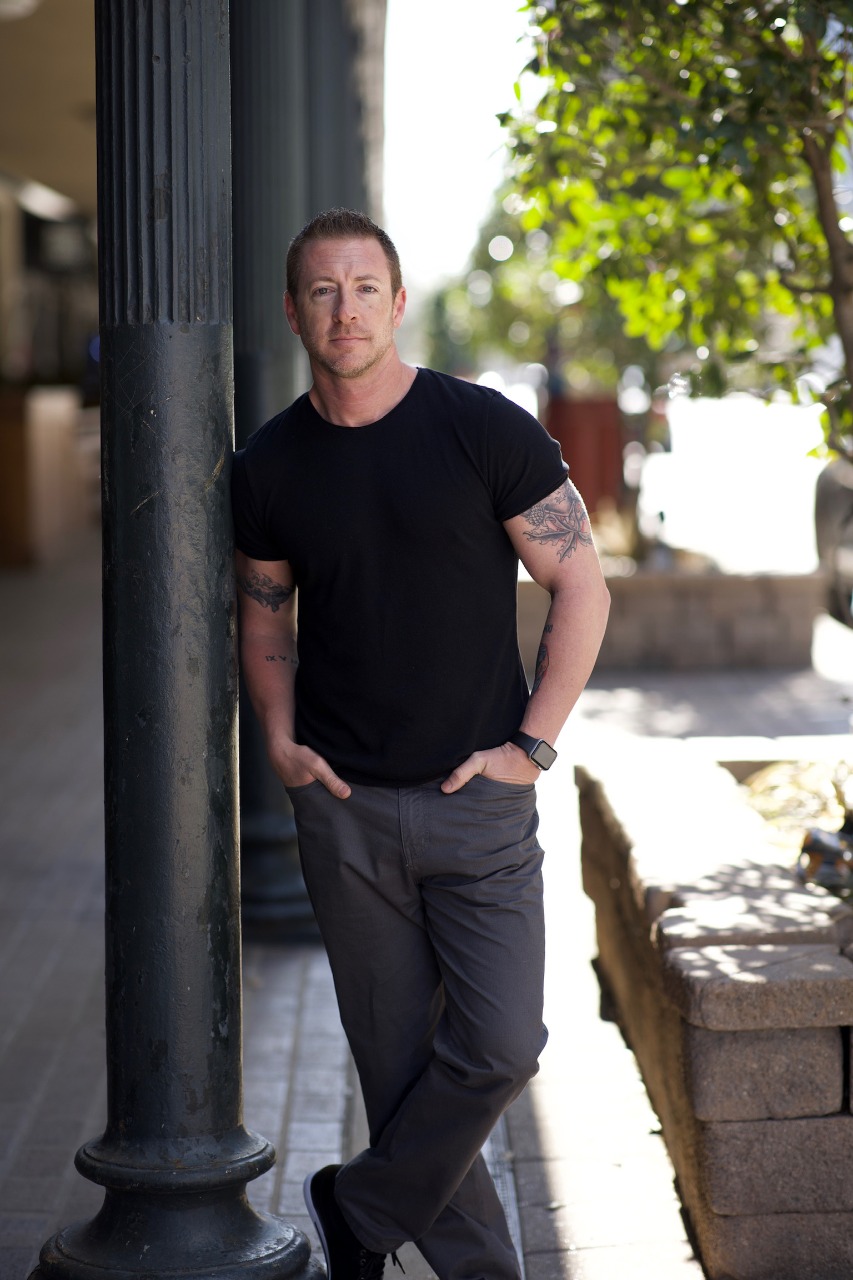 Chris Kidd’s career story becomes an inspiration for many.

The stories of business tycoons get famous very quickly. But there are some heroes who fight their life to become who they are today. Their stories may or may not be sung but it is a fact that their stories could be a source of inspiration for many. One such story is the story of Chris Kidd.

Chris Kidd was born in San Angelo, Texas. He spent most of his childhood in the town of Beeville. His parents were simple people who worked for the school district, his mother being in the administration office and his father being a teacher and coach. Chris credits his parents the most for his success as he got his winning attitude from his father. His dad not only taught him how to throw or catch a ball but also that losing is not an option and one should always find a way to win no matter what. His father instilled in him a simple fact – if you wish to do something that someone has never done, you need to fight for it and find a way to win it.

Chris moved to San Antonio after graduating from high school and started working at Six Flags Fiesta in Texas. He then moved to attend the University of Texas where he claims that his life changed forever. Chris befriended a young multi-millionaire who took Chris as a mentee and their mentor-mentee relationship began. Chris began to be with his mentor more than his classes. As a youngster, Chris’ goal was just to plan where he wanted to party next but his mentor told him the value of time and money. He learned a life-changing lesson from his mentor that every dollar you spend or save, increases or decreases your net worth. This is when Chris started thinking about 2-5-10 years down the road.

During college, Chris worked two jobs and decided to start his own business. He read Rich Dad and Poor Dad recommended by his mentor and soon after that he decided that he will save every single penny that he can. He moved on a diet of ramen noodles, water, and dollar pizza. He followed this diet for two years with a goal to be a millionaire by the age of 25 which he did even a year before. He started investing the money that he saved in music productions companies, internet-based companies, and restaurants. From there, he was able to scale his restaurant business into 16 branches.

It was Chris’ change in mindset that made him author the book, Defeating Debt, where he writes “You have to see every dollar you spend as the most important dollar you will ever spend. Start to ask yourself every time you spend a dollar, ‘ What significance will this have on my life five years from now?. If it is not something that is going to improve your life in the next five years, do not spend money on it.’ The change in your life occurs when you invest money in books, seminars, and audio programs by successful investors and entrepreneurs rather than spending the money on music, clothes, games, and parties. Are you ready to bring this change into your life? Follow Chris to be the change.

Related Topics:Chris Kidd
Up Next

Büşra Duran Gündüz, popularly known with her Instagram name hell0busra, proves that a great outfit and a gorgeous destination are truly a magical combination.

Everything You Need to Know About Mad Labs, the Home of Quality Vapes