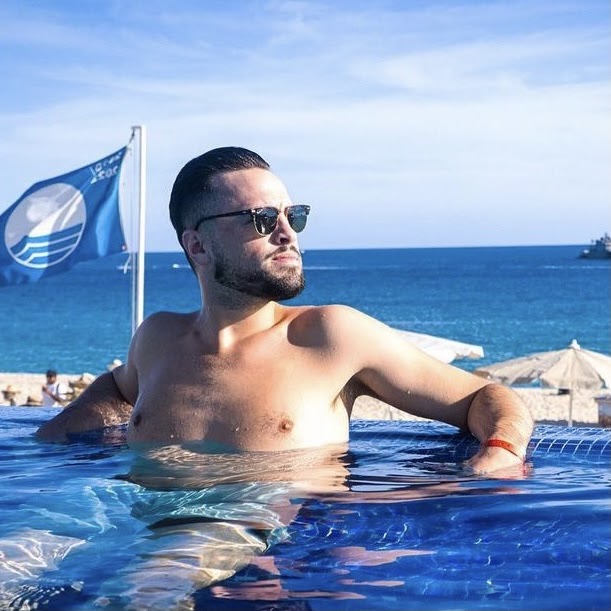 By 19, Casey Holladay was earning a full-time income and driving a brand new BMW. “I saw young people making a lot of money and knew that if they could do it, so could I,” he explains. “I saw people living luxurious lives and knew I would do whatever it takes to have that.” What it took was for Casey to drop out of college and pursue his own path. Less than a decade later, that path includes a five-figure monthly income and the freedom to live the life he once envied.

After his initial success, Casey managed door-to-door operations for numerous companies nationwide, living in six states in just one year. These opportunities allowed Casey to build the skills, experience and networks necessary to launch his own company. At 25, he co-founded Market Hackers, a network marketing company that provides AI-based investment technologies. “We help the average person create more financial freedom,” he explains. Just two years later, the company boasts nearly 50,000 facebook members and a customer base of more than 10,000.

While outsiders might simply see the success, Casey maintains that young entrepreneurs need to be prepared for the hard work and criticism that often comes with the venture.  “So many people don’t understand what it’s like to be a young entrepreneur,” he explains. “One of my biggest challenges was not only having to deal with tough situations but then having to explain to parents, family and friends that you aren’t a failure, that it’s a business and the income isn’t the same as a job.” Through the ups and downs, Casey held firm to an unwavering belief in himself and the work he was doing. “You have to really believe in yourself and just keep going,” he adds.

To date, Casey is responsible for more than 30 million products sold and has helped hundreds of people find their own path to financial freedom. But it’s not all work. Casey is careful to take time to enjoy himself amidst all the hustle. He especially values time with his family. “I love being on the water, too,” he adds. “I also love to travel, eat, and just experience life.”

Even with the early success and current financial productivity, Casey is not content to simply stay put. Instead, he’s always looking for ways to improve his businesses and himself. “Daily personal improvement is big,” he explains. “I surround myself with like-minded and other successful individuals. That helps more people see success.” Thus far, that strategy is clearly working, as Casey’s individual success and network of successful partners continues to grow.

Why Windermere Is A Great Location To Buy A House