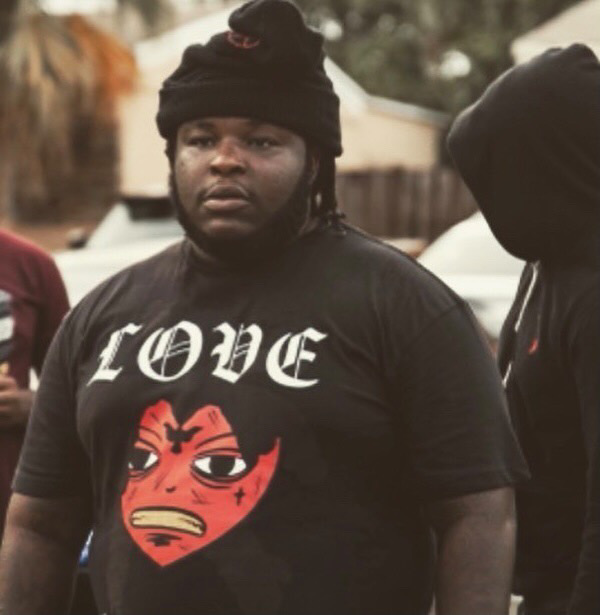 King Chapo was born in Haiti and immigrated to the United States at 13. He is from Miami, Florida. He has been an Artist for almost seven years. His first recorded hit was a song titled Rico. His first track was released on YouTube under the moniker H.P.G. young Eezy ft Japocez in March of 2014, while he was a senior in high school. His younger brother’s artist name is moneyy wes, and he is a part of a musical family. His close buddy, who was killed by a gunshot, had a love for music; this is how he intends to honor his memory.

How His Journey Began

After the death of his close buddy, he realized he wanted to be an artist. His surroundings and the people he introduced his music to rock with his kind of music. Everywhere he goes, he plays his music, notably his most recent hit (what you’re going to do with the gun), which the others like. In high school, he began writing music at an early age and competed in rap fights, but he didn’t take it seriously until his closest buddy’s death at 18. His first recorded hit was a song titled RICO. It was a home studio he and his friends built up in high school; they called it H.P.G. The first stage he appeared in was the strip club king of diamonds.

About His Present Journey

King Chapo would rather keep working with the same producer he has worked with since the beginning. This is because they know his voice and are patient with him. He has a lot of music videos out, and he is still working on more that aren’t even out yet. He wants to work with Wicky Production because they have a great vision. They don’t just shoot; they try to make each scene tell a story. He is working on a new project with Crip Mac. It’s called “Rep Your Hood,” and it’s mostly about being proud of where you come from and being happy with it. Right now, he’s mostly doing features. He is working with a couple of young kids because he thinks they have great potential. They have a couple of great songs coming out soon. He doesn’t belong to any group. He is pretty much on his own. Not yet has he been on a tour. He gets some love from promoters who know him and tell D.J.s to play his songs, but he has to pay D.J.s to play his songs. These days, it’s all about money, who you know, and who you connect with.

His close friend, who was killed by a gun, loved music, so that’s how he wants to remember him. He said his favorite musician is an up-and-coming young artist, but he also likes drill music from Chicago. His code is that people who respect and care about each other will always have each other’s backs, no matter what. He knows he can control the crowd and get them into his show when he plays loudly. In 2022, he wants to go on tour so that people can see what he can do and hear how good his voice is. In 2023, he wants to take over the world and make the music business make better music.

In 2023, he wants to take over the world and make the music business make better music. His goal is to open for a streaming artist. Recently, he has been working with his promoter, Louis promo, to see if he can get a chance. He has a strong feeling that his music is going to rock.