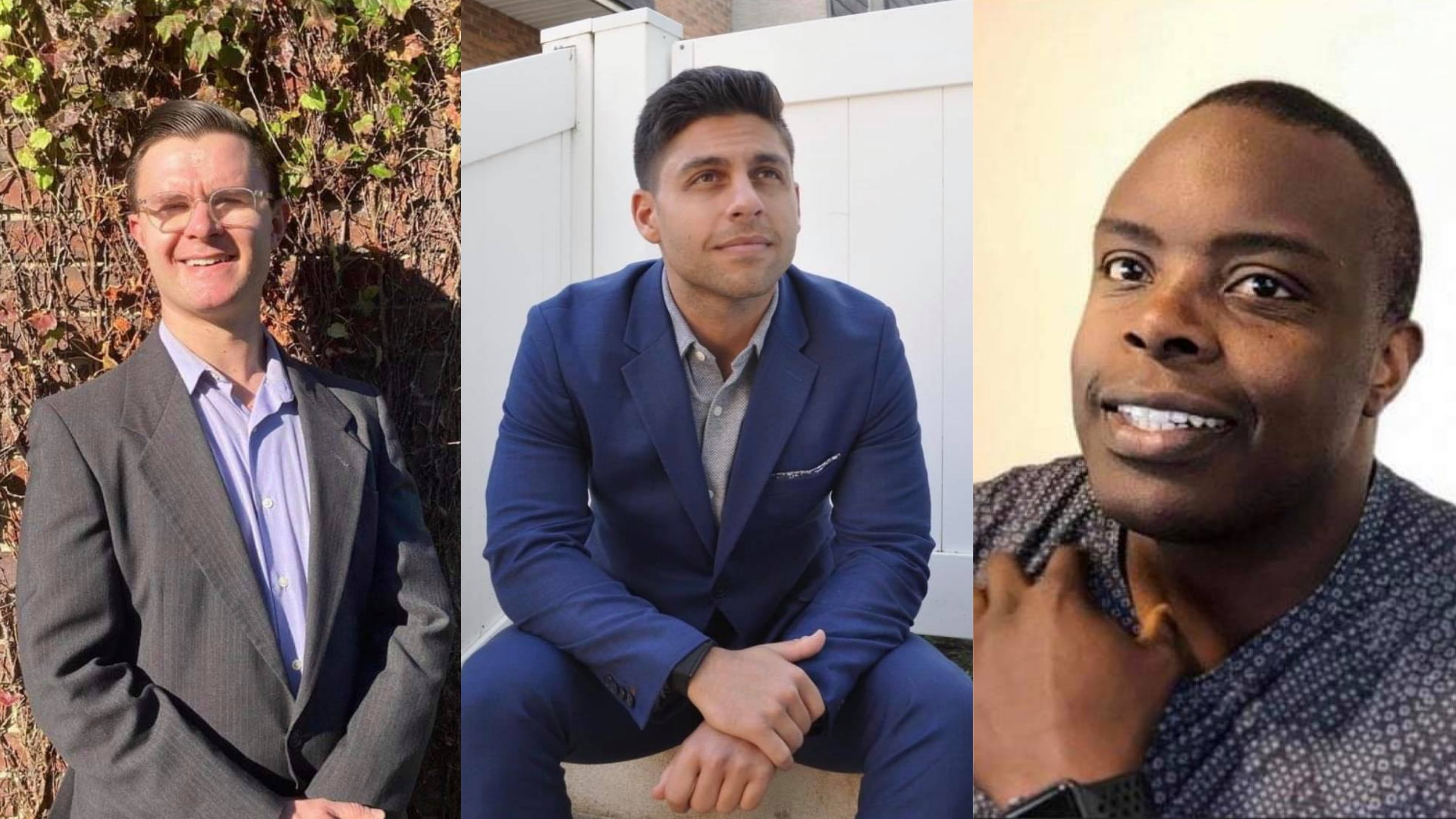 According to the National Association Of Realtors©, the average Real estate agent in the US sells about 12 homes a year`; this amounts to an annual income of less than $50,000.

For most agents, this income would be less than the desired year, and there are many varying reasons why this happens to agents. However, according to The Conversion Academy (TCA), a Digital Marketing Consultancy owned by Gunnar Kolrud, Ali Kamel, and Tieba Bropleh, one of the main driving factors is an inability to differentiate themselves as the authority in their market.

Through countless hours of brand evaluations and client conversations, The Conversion Academy team consistently found the inability for an Agent to differentiate themselves led to a lack of market share and subsequently hampered them from moving their business to the next level. The team observed that top producing realtors leveraged their brand power and authority to connect with and land their ideal clients. “What you saw was top performers, used their Brand Power to attract and retain their ideal client, while others in their market continued to struggle in consistently building their business,” said Tieba Bropleh, CEO of The Conversion Academy.

During their research for agents who struggled, they found a common theme, ”A standard company-issued website with an about me section, some social media profiles, and maybe a personally owned site,” states Ali Kamel COO for TCA. Gunnar Kolrud CFO for TCA added, “When we would discuss our findings with agents, many either didn’t connect or hadn’t fully connected how their lack of a digital narrative was negatively impacting their business.” The team believes that as the Real Estate landscape continues to “digitalize” and evolve, agents who do not have, and control their online presence will become the “Blockbusters” of the industry. “Simply put, It’s not enough for an agent to be online; they must be in control of their digital narrative to ensure they attract and retain their ideal client,” said Kolrud.

How Does an Agent Gain and Control Their Digital Narrative?

The Conversion Academy suggests they get their name and brand in the media. “One of the ways we accomplish this for our clients, is by getting them featured in at least one major media outlet including channels like ABC, NBC, Yahoo! Finance, Forbes, Entrepreneur, and more,” says Kamel.

Bropleh added “A great example of this is one of our most recent partners, Walter Vann out in Long Beach; he was having success with his direct marketing campaigns and other digital assets that he and his team were producing. However, we noticed he was at the mercy of whatever came up when searched by a potential client, after working with us Walter has been able to strengthen his brand power and authority because he has publications like Yahoo! Finance, NBC, ABC, FOX, and others backing his efforts when people inevitably Google him.

This is just one of many real estate agents/teams we have helped become the trusted authority in their area.” After being featured the team says they see usually see the profitability and effectiveness of an Agent or Team’s advertising dollars improve anywhere from 2x to 10x.

So How Does This Process Work?

The TCA team relies on its ability to build and maintain relationships. “We’ve been fortunate enough to build relationships with incredible journalists in multiple industries. We know that businesses move fast nowadays and wanted to provide a service to match our partners’ speed” stated Kolrud. With these partnerships they’re able to increase brand awareness on Google and get their clients trending on the first page, TCA guarantees their results in 30-90 days, depending on where their clients want to be featured. “We’re one of the only firms I know that offers this Guarantee”, added Bropleh. Brand recognition is the key to Agents reaching their desired goals and moving their business forward to the next level. While it’s not always easy to garner media attention working with a team such as TCA can streamline and expedite that process.

This Ad Agency Owner For Real Estate Brokerages Built His Entire Business By Answering One Question: Why is Being a Realtor So Damn Hard?