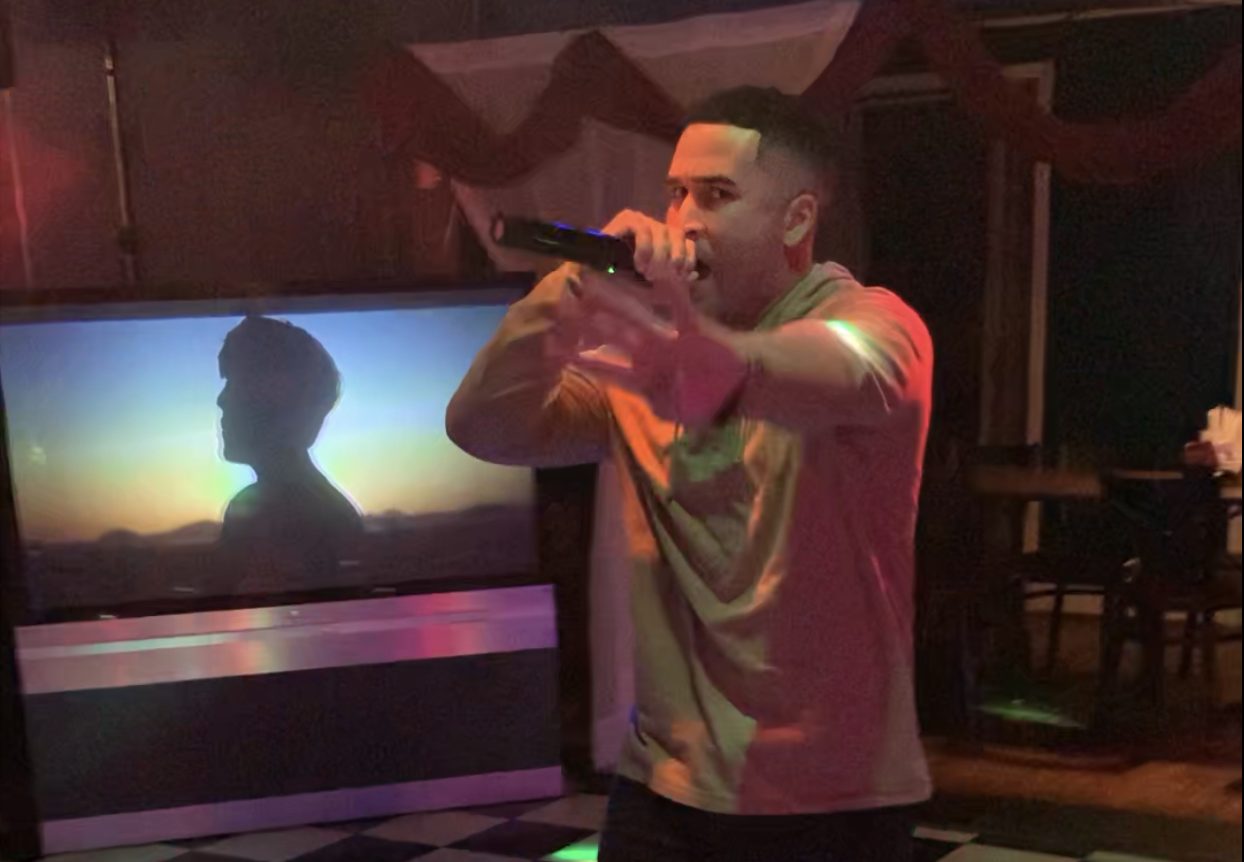 Matthew Lebron better known as TheOfficialBron is beginning to take music more serious now than ever. At first it was more of a past time and something to just help relieve stress from his regular life but now its taking a different turn. Starting off releasing music on YouTube and SoundCloud, being a musician seemed to be just a dream at one point. Seeing the reactions of his friends and fans after releasing a few songs made him realize that he needed to take being a music artist more seriously.

TheOfficialBron currently works in the United States Army and still uses music to release stress while at the same time uses music to get messages across to thousands of people at a time through his social media. He stated that he would love to spend more time in the studio but during this country’s pandemic, it’s been hard to book studio time to get more of his messages across to everyone that knows him.

We listened to his album “Just the Beginning” and it’s impressive the caliber of energy that he has exploited and how he made it seem effortless to execute that project. He has displayed the highest level of dedication and motivation with his first album and various singles that he has since released. We can honestly say that TheOfficialBron officially has no competition in the area of music. His streaming numbers are unmatched and his website makes it obvious that he has decided to take the music industry as seriously as possible. Not to mention, his music videos on YouTube are in a whole different league when it comes to quality and professionalism compared to those other independent artists.

We spoke to TheOfficialBron and he verified to us that in mid to late December he will be releasing his next album “The Come Up”. The reason he is going to release this album in December is to give his fans something to look for this Christmas especially after the pandemic that the world is going through. There will be 10 songs on the album, some of them are already released and the others are unreleased and still being worked on. The reason behind the naming of his upcoming album “The Come Up” is because after the early success of his first album “Just the Beginning” he believes that this second album will make him more famous and finally put on “the map”.