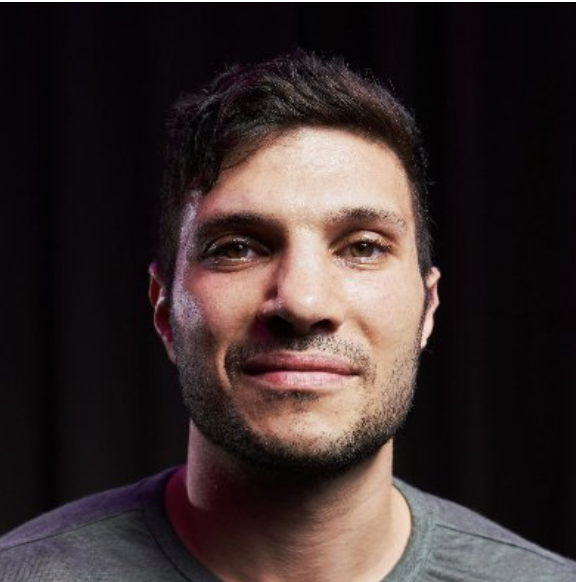 Most people don’t think of computing power as a valuable resource until the moment they need it. Think about it: When was the last time you said: “Wow, it is great my computer can handle this many tasks” compared to “Ugh, my computer is so slow?”

Chances are you have found yourself thinking the second one more often than the other.

We have grown so used to having an incredible amount of computing power over the past decades that most of us don’t realize what this means. This is why if we take a step to compare more often what our computers were able to do 10 or 20 years ago with today, we would realize the immense value computers hold. Despite being an incredible resource that can change the world, we are wasting it by not using it before it fades forever.

You see, unused computing power is not and can’t be stored like other resources. This means that when a computer is not being used to its full potential, every Hertz and FLOP is lost forever. While this is not a big problem for most of us, when you put into perspective how that computing power could help scientists, companies, and individuals all around the world, it is easy to see how wasteful it is. Fortunately, this issue might be a thing of the past very soon.

Massive is a tech startup co-founded by serial entrepreneur and TechStars mentor, Jason Grad and fellow entrepreneur Brian Kennish, back in 2018 with the mission to change how we use and think of computers.

Remember all that wasted computing power? Massive’s platform allows users to share it with organizations and individuals around the world without ever noticing in exchange for access to services, content, and features at no cost.

This approach is not only a complete revolution that could mean the end of traditional monetization models like the ones used by companies like Facebook and Google but also on platforms like Patreon. By using the computer power shared by users, Massive’s SDK generates profit for developers and content creators by having the users idle computing power used to perform complex computational tasks such as crypto mining and hosting decentralized infrastructure.

Not only is the user not noticing the use of its computer/device’s idle computing power as it is adjusted dynamically but as no personal data is being shared, privacy is a given. This is especially relevant at a time when 81% of Americans think “the potential risks they face because of data collection by companies outweigh the benefits,” according to a survey by Pew Research Center.

This is also big news for organizations and individuals requiring computing power. Coined “Decentralization as a Service ” (DaaS), Massive could not only boost the implementation of decentralized solutions exponentially but also accelerate the adoption of decentralized technology all around the world. The use of Massive’s SDK seems to be a win on 3 fronts, a fact that is corroborated by the startup’s reporting a growth of over 70% month over month between May and August.

The blockchain startup space has seen an influx of interest from investors over the past year, with names like Andreessen Horowitz, Binance Labs, and KuCoin assigning over $5.1 billion to their crypto funds. Massive itself has benefited from the increasing interest, having raised $11 million back in December during a seed funding round led by Point72 Ventures.

The opportunity couldn’t present itself at a better time. A federal judge recently allowed an antitrust lawsuit against Google to proceed. The lawsuit, which claimed that Google “illegally monopolized the ad-tech market,” has helped efforts like Massive’s to continue gaining ground at a time when data silos are being scrutinized more than ever. Not only does the startup’s solution offer what could become the monetization model of Web3 but it also shows that a fairer and more sustainable way exists even on a centralized internet.

Is a Botswana Safari Trip Right For Me?