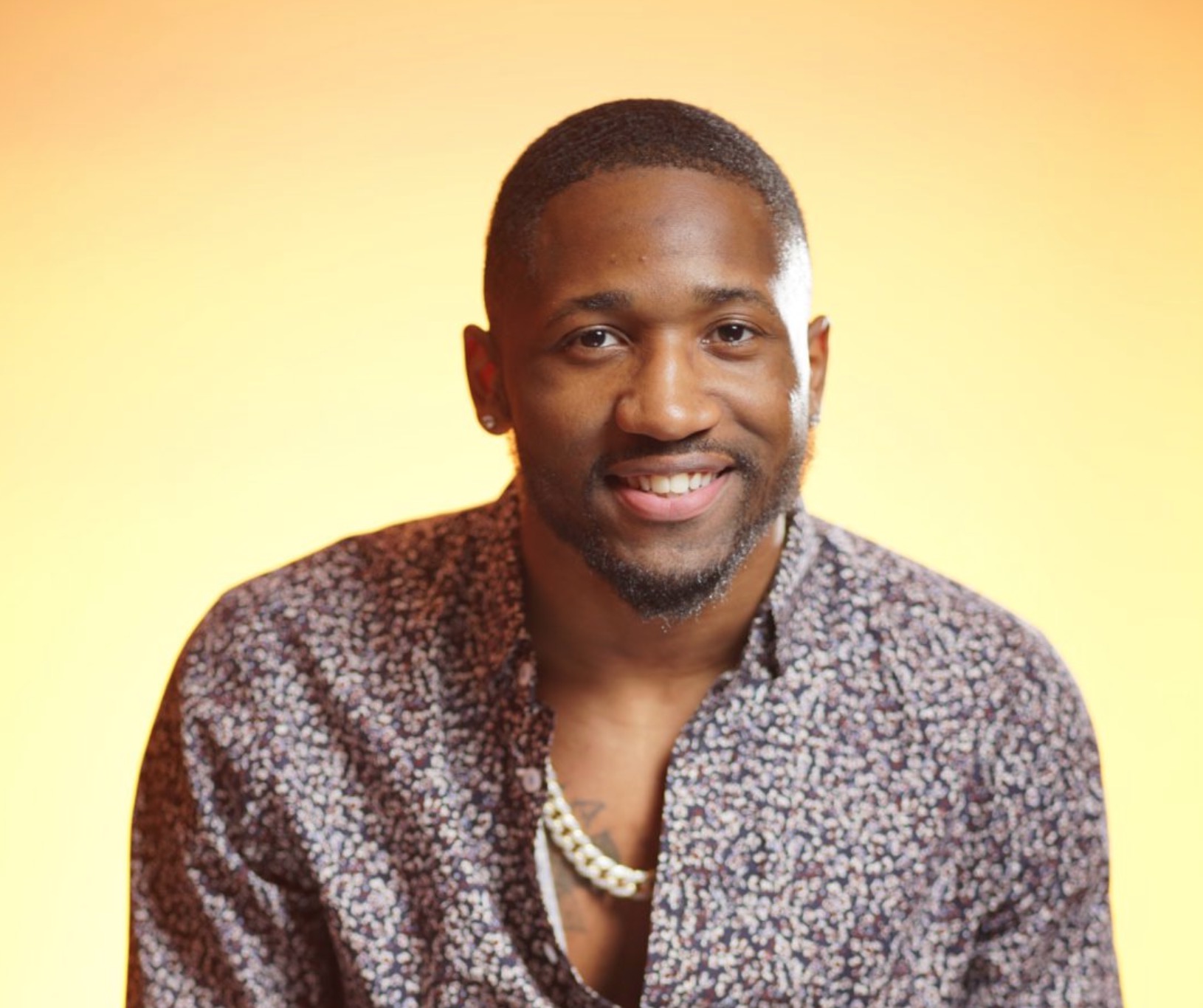 I had the pleasure of interviewing Quiane Crews the founder and CEO of LPG Technology, Inc. Just like many success stories you read about, Quiane dropped out of high school in 2015 to pursue his dreams. Quiane found his success in 2016 after partnering up with a friend drop-shipping on sites like Amazon and eBay where he grossed $1.2M. Mr. Crews partnered up with Shenzhen Communications Co. where they developed smartphones, laptops and wearable devices. In 2017 Quiane parted ways from Shenzhen Communications Co. and started developing technology for his new tech start up LPG.

Hey Quiane can you tell us a little about your background story?

Quiane: When I was younger I was always into shoes, fashion and technology. I started out doing Network marketing when I was about 17-18 years old. It taught me the basics of being an entrepreneur, being a leader and helped me learn how to build a successful team. At the time I was a senior in high school working at Blue Beacon Truck Wash washing semi-trucks.

After spring break in 2015 I decided to drop out of school not knowing 100% what my next move was going to be. June 11, 2015 I found out I was going to be having my first kid and I quit my job the same day. I got back into network marketing and direct marketing to sharpen my skills as a marketer. I found some success with it building one of the biggest movements called Live Free Retire Young with a group of friends. I later ventured into doing Drop-shipping on Amazon and eBay. Once I got the hang of it I built my own website drop-shipping varies of different products from a few sites. I collected my profits from that and started outsourcing to China to sample and develop different products for my tech company.

None of us are able to achieve success without some help along the way. Is there a particular person who you are grateful towards who helped get you to where you are? What lesson did you learn from them?

Quiane: and foremost I am thankful for God because anything without him isn’t possible. I am grateful for my good friend/partner Leonard for always believing in me. He has helped me sharpen my skills as an entrepreneur and taught me how to be shark in my field of work. Through all the drama and backlash I was getting in the beginning he didn’t do what everyone else did and just leave. He stuck with me and showed me how to move smarter and more strategically.

What are two things you wish someone told you when you first started?

What advice do you have for anyone who wants to disrupt an industry?

Quiane: My best advice to anyone is to know what you want and go after it. The sky is not the limit so DON’T EVER limit yourself. I’m a 22 year old entrepreneur launching a new smartphone later this year. Dreams don’t work unless you do. As you know there’s no age limit to success and the amount of money you can make. Surround yourself with great people, network, TAKE RISK and HOLD YOURSELF ACCOUNTABLE. Throughout my journey I learned that you got to focus on one thing until you are successful at it. Do what you love and love what you do.

Quiane: January of 2018 I had reached out to the now Exec Chairman of sprint Marcelo Claure on Instagram to make some shoes for him. My goal was to make him some custom Sprint shoes to start building a relationship with him for a potential partnership I had in mind. I was really excited that he replied back to me the next day. I made the shoes for him and got them sent out. I reached out to Marcelo again in March to talk to him about my new smartphone and possibly distributing my phones through Sprint. He later sent me his email to send him the information about my company and smartphone. Since I was still in the early stages of development he declined. I wasn’t upset about it because I figured out why he said no and I knew that this was all apart of the process. That moment also showed me that I was on the right path for success, I was just missed a few steps

Related Topics:FeaturedQuiane Crews
Up Next

The Advantages Of Working With An Executive Search Firm