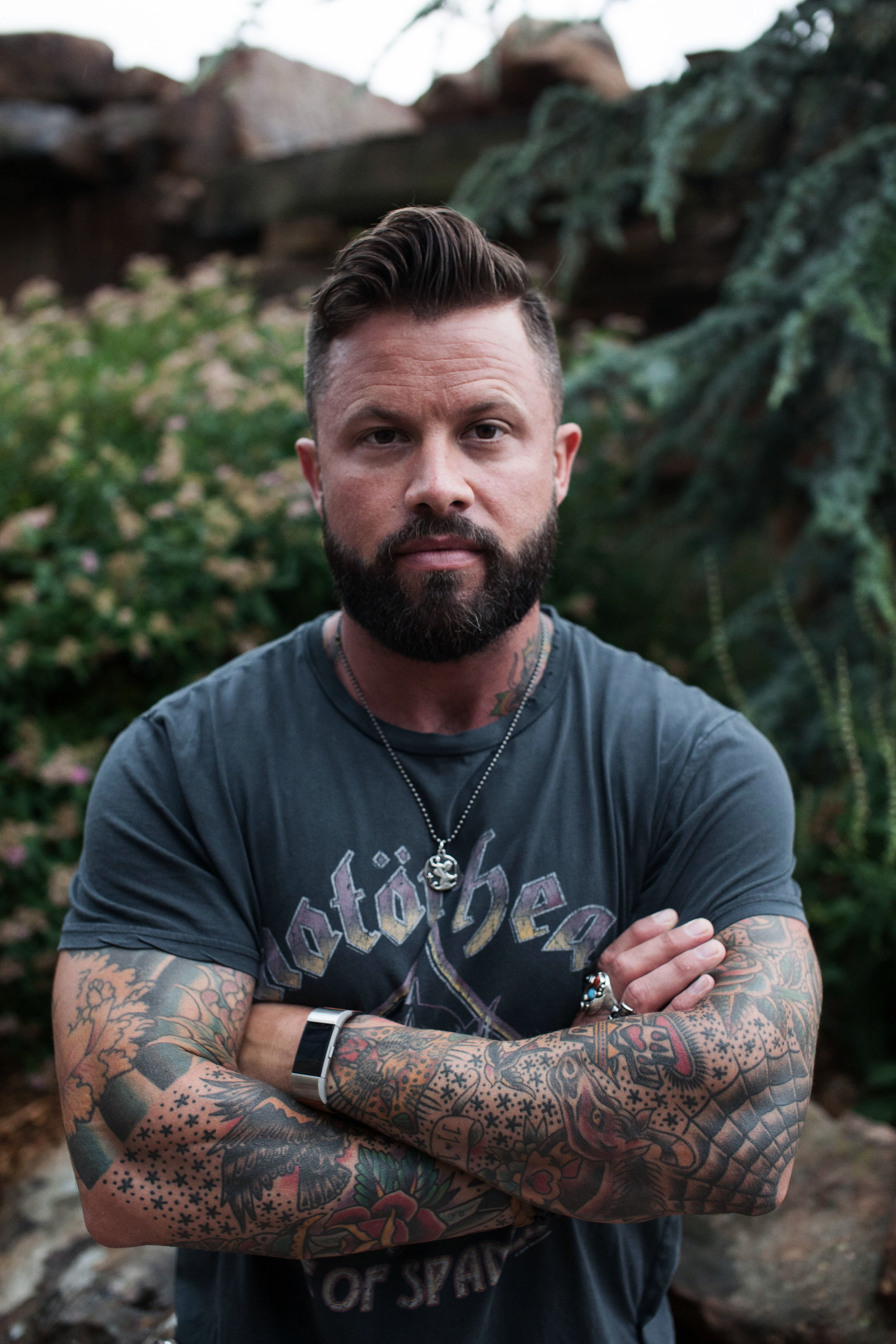 What do you want? When was the last time you sat down and asked yourself what you actually want in this life? How do you plan to achieve it? For most, a little push and guidance is needed to actualize our dreams. For high-performers and higher earners, the questions evolve from income to impact, and that’s where Cody comes into play.

Cody Jefferson, the founder of Embrace The Lion, is a nationally recognized coach, mentor, speaker and investor who’s quickly become one of the most prominent voices in personal and professional coaching.

The 37-year-old father is a former pastor of 13 years. For the better part of his life, Cody was all about ministry until he decided to change and serve people differently. By the end of his ministry career, he was fulfilling EIGHT positions within his community and working over 60 hours a week, 7 days a week…

There is an addiction to accomplishment most men in business never talk about.This burning the candle at both ends trying to create some sort of feeling of fulfillment ultimately led to massive burnout and a realization that this wasn’t what the purpose-filled life he was called to, nor was he really making the impact he knew he was called to.

“You ever feel like you’re literally killing yourself to move the needle forward, but you can’t seem to make the progress you know you’re trying to achieve….  and you can’t get over the guilt of even feeling bad for yourself because you’re confronted with the bed you’ve made of trying to be all things to all people….

Our identities become wrapped up in our ego and our insecurities and our accomplishments and it’s just never enough…. You are literally killing yourself. You are losing your soul trying to save everyone else’s. What needs to die inside of you to become the man you’re called to be?”

This is why Embrace The Lion exists: for men committed to confronting their frustration, apathy, untapped potential and pain to transform it into power, production, passion, profit and purpose…

The Success of Cody Jefferson

After doing a complete career switch, Cody had no idea how quickly success would find him. With a community of over 4,200 men in Embrace The Lion, his stacked wins over the past few years has been nothing short of impressive.

He has helped tens of thousands of men and women step fully into their power and potential, keynoting stages across the country as one of the most in-demand communicators and emcees in the professional speaking circuit. With over 500 stages under his belt, you could say Cody is at home when he is teaching, leading and communicating.

His conversational, yet convicting style has led to more than 150 interviews on top-rated podcasts, news outlets and written interviews (including Entrepreneur, USA Today and TODAY).

He is a featured and regular contributor to Forbes, The Good Men Project and Business.com.

Cody Jefferson helps COs, business owners, and entrepreneurs scale their business and grow their impact and influence through his coaching. Also, he guides them into establishing a functional balance between professional and personal life. Ultimately, it significantly boosts the bottom line.

When you are looking forward to achieving the goals you have set in your life, Cody Jefferson is the man that you need to guide you into the right path. The high performance and fulfilment coach is the new face everyone is looking for to succeed.

Bret Buseick is The Godfather of Shopify

Adam Jablin, Founder of The Hero 30 Challenge, on His Most Valuable Collaborations