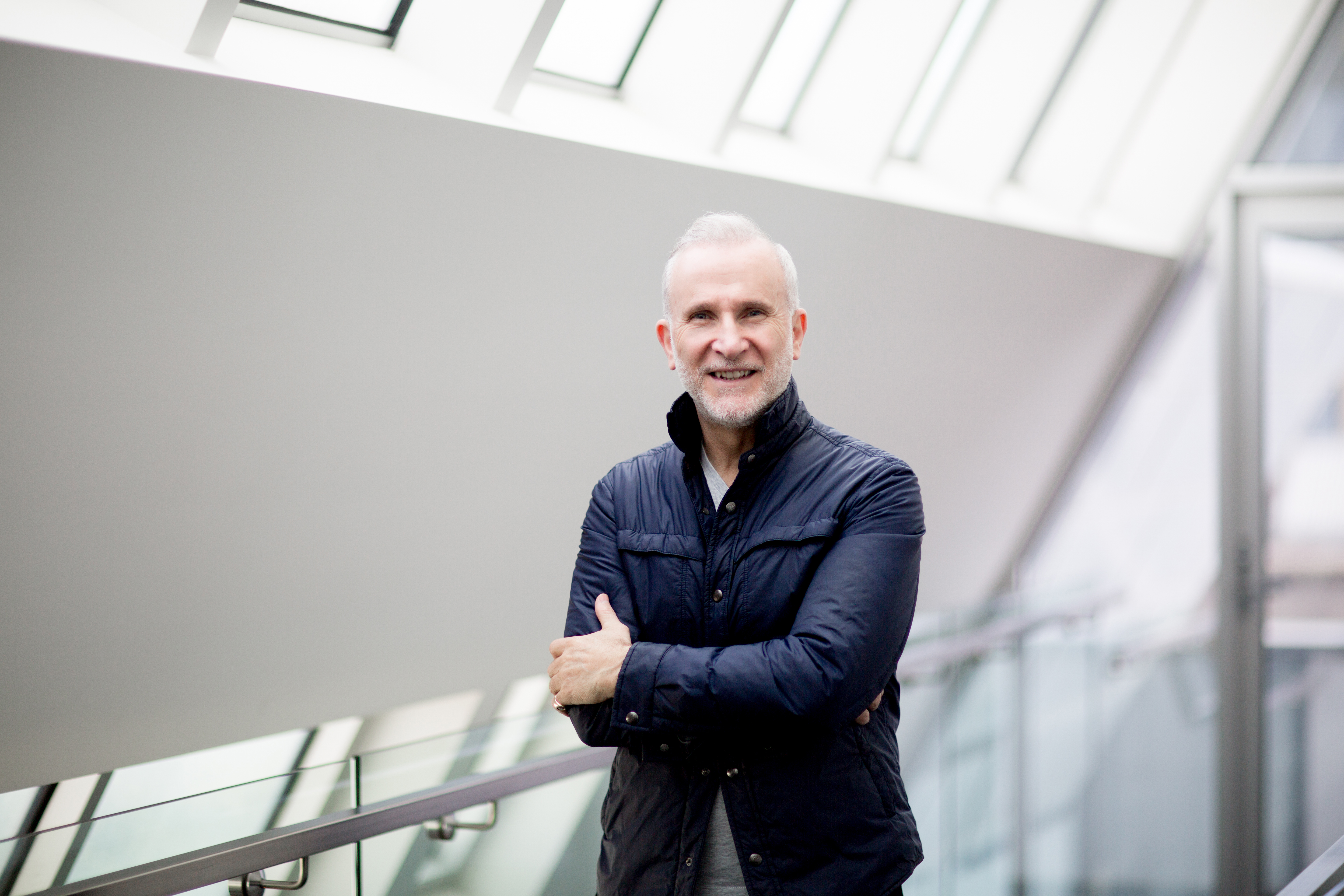 In reality, the world is running out of drinking water. Currently, less than 0.4% of the earth’s water is drinkable. More than a billion people worldwide lack access to safe and clean water. The UN predicts that over 40% of the world’s population will live in severely stressed water regions by 2050. This is due to increasing demand for water, fewer water resources, and growing pollution of water caused by dramatic increases in global population and economic development. Up until now, there were two known sources of drinking water- ground water and surface water. In a world-first, a new source of water has been discovered which harvests the water naturally stored in fruit and vegetables using an award-winning and globally patented Australian invention. Clean and safe drinking water made from a new sustainable and renewable plant-based source. After all, plants are over 90% water. Botanical water could play a major role in alleviating the world’s water problem.

The idea was first born in 1998 when industrial chemist Dr. Bruce Kambouris was working on a winery in Southern Australia and witnessed a part of the wine-making process that involved concentrating grapes and was alarmed to see how much water was lost and discarded often to environmental detriment. A decade on, Dr. Bruce, as he is commonly known, had invented Botanical Water and subsequently partnered with impact investor Terry Paule, the Co-Founder, and CEO of Botanical Water Technologies Limited, to produce Botanical Water, 100% pure, clean, environmentally green, and safe for drinking. They soon realized that the invention could change the world.

Aqua Botanical is made when vegetables and fruits are harvested globally and sent for juice extraction and concentrate or sugar making. These industries each use an evaporative process which in turn creates large volumes of evaporative condensate which using a clever patented technology is purified and mineralized resulting in a new plant-based water. According to Terry Paule, this marvelous innovation taps into existing crops and factory infrastructure and ensures eco-friendliness, as this water does not go to waste and can now be sold to the beverage industry in bulk as a new plant-based ingredient water or bottled for retail sale (www.aqua botanical water.com). He says that simply put & quote “We Grow Water”.

Aqua Botanical is free from toxins, additives, sugars, and microorganisms and contains 74 plant-derived minerals that include Potassium, Iron, Magnesium, and Zinc. This botanical water helps minimize water wastage and environmental detriments like nutrient imbalance, oxygen loss, and overgrowth of algae. Botanical Water is set to impact the world positively. According to the UN, 1.2 billion people, which is about one-fifth of the world’s population, suffer from water inadequacy, and about 500 million are approaching a similar situation.

Additionally, 1.6 billion people face economic water shortages due to their country’s lack of infrastructure to extract water from rivers and aquifers. According to Terry Paule, Botanical Water Technology can produce up to 3 trillion liters of a new source of sustainable water to be used globally. He has also established the Botanical Water Foundation (www.botanicalwater.org) with the mission to make and distribute Botanical water free of charge to those who need it most.

Aqua Botanical has won numerous awards since its inception, such as “Best Technology Innovation” and “Best CSR Initiative” at the Zenith Global Bottled Water Awards in Evian, France, in 2018 (out of over 100 entries across the globe). It also took the award of “Best Sustainability Initiative” and “Best New Drink Concept” at InnoBev Awards in 2017 and Australia’s “Beverage of the Year” in 2019.

The inventor, Dr. Bruce Kambouris, and impact investor Terry Paule want to leave the world a better place than they found it. Besides being the CEO of Botanical Water Technologies, Terry Paule is also the Co-Founder and Chairman of financial services giant Findex, Founder of My Co, makers of market-leading dairy-free Biocheese, and Co-Founder of Mediterranean lifestyle pioneer brand Lemnos. Terry further has over 35 years of experience as a serial entrepreneur with a hands-on approach to building startups and their brands both in Australia and internationally.

According to Paule, Botanical Water taps into an otherwise unused and often discarded new water source, making it the world’s most sustainable, cost-effective, and environmentally friendly water source and one of the best inventions of the 21st century. If implemented globally, the world will be a better place, potentially saving millions of lives.