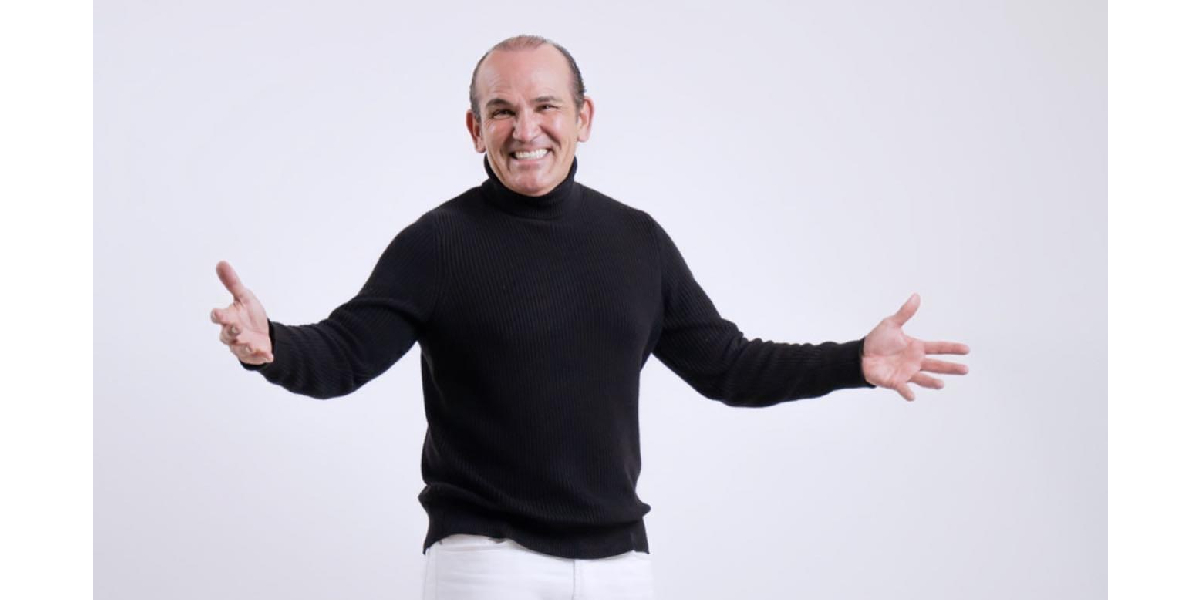 The world is often a harsh and cruel place. People could lead lives filled with money and success, but the allure of temptation and destructive habits could just as easily bring them down. Peter O. Estévez has had his fair share of bad life experiences, but as he grew wiser, he was able to turn things around and reclaim his life for the better. Join him as he recounts his experiences in his top-rated podcast, Peter O. Estévez Show and his book From Lies to Riches: 13 Steps To a Healthy Life.

Born in Mexico City, Peter eventually immigrated to the United States with his family at the age of ten. He rapidly gained financial success at a very young age but wasted away all of his potential when he found himself escaping to alcoholism.

“I had no sense of structure, no sense of wellbeing or emotional intelligence at the time. I was chaos, with money, but inside I was still the boy from the neighborhood,” explained Peter.

Peter O. Estévez lost everything that he held dear in a tragic turn of events in 2008. First, he lost his mother, then his wife asked for a divorce, and not soon after that, his father then passed away. A series of gut-wrenching blows left Peter constantly assessing himself and his own life. It was at that moment that he decided to reclaim his life and pull himself back up into the light. He vowed to make a true change and transform himself for the better.

He delved into personal development and worked on his emotional intelligence in order to become a better father, a better businessman, a better friend, a better neighbor, a better person, and a better member of society overall. He discovered so much about himself that he finally decided to write a book entitled From Lies to Riches: 13 Steps To a Healthy Life.

In his book, Peter O. Estévez recounts all the grueling details that led him to fall into rock-bottom and how he was able to pull himself out of the darkness and back into the light. He also started his own podcast, Peter O. Estévez Show, where he talks about addiction, recovery, and mental health as someone who has been in recovery for 22 years now. He discusses these issues with the world’s biggest thought-leaders helping them spread their positive message of transformation to the world.

Peter is fully committed to identifying, developing, and empowering personal development leaders in the Latinx community. His ultimate goal is to leave behind a lasting legacy, serving and transforming 100 million people in the United States and across the world by December 31, 2028. Peter O. Estévez is a man on a mission, and he is bound to succeed with his passion, knowledge, and expertise.

Check out Peter’s podcast Peter O. Estévez Show by visiting the official website. Listen in on the latest episodes by checking them out on Apple Podcasts.

The Marketing Hunters Founder, Ruben Alvarez, On Success in Business

The keys to the business – inside Vladdy’s Diamonds