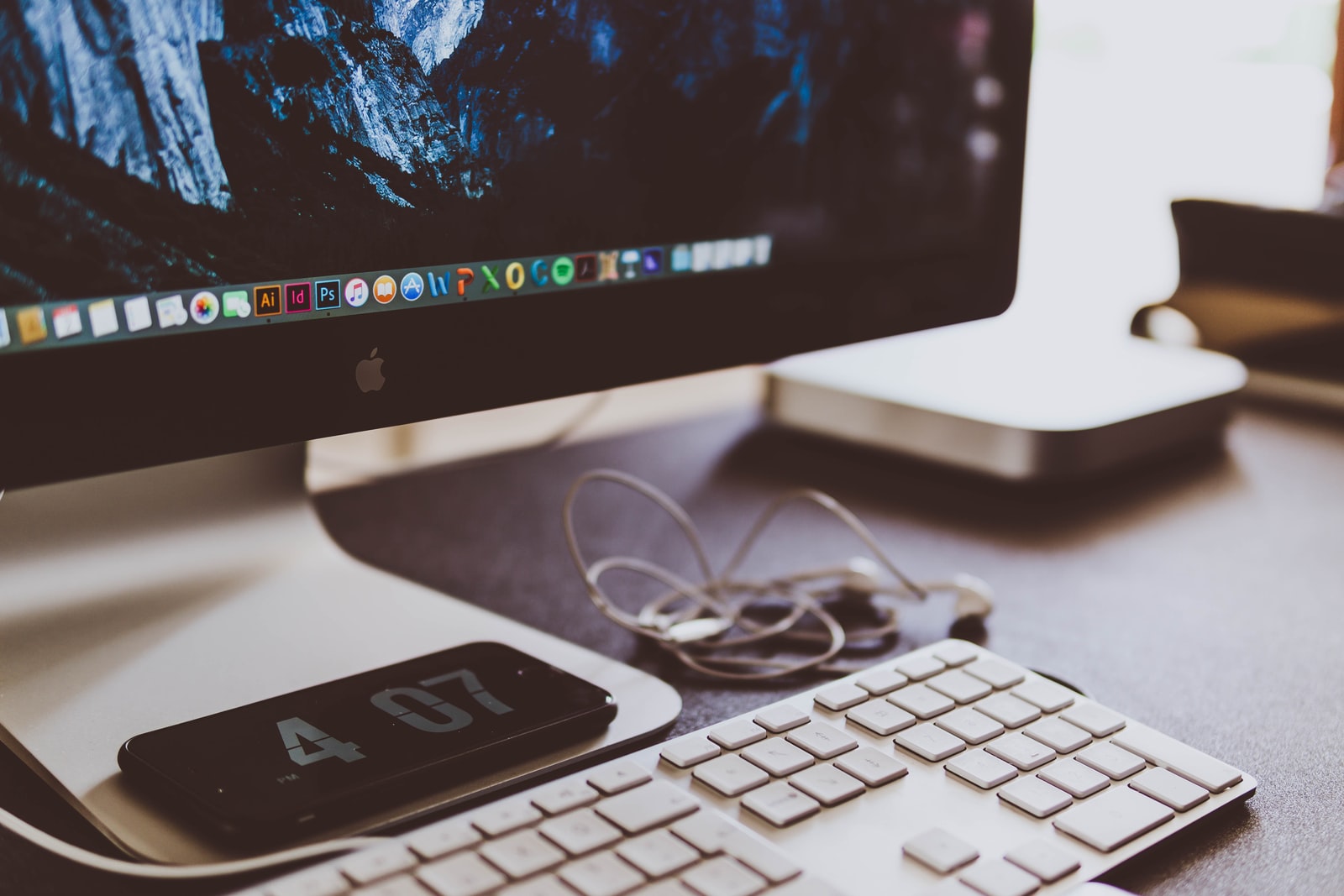 No matter whether you’re a seasoned programmer or you’re just dipping your toe into the coding sphere, it’s vital to remember the hardware you choose can make or break your coding projects. One piece of kit that is particularly important is the development board you use.

A development board is a pre-printed circuit board, also known as a PCB. As it is already wired, it allows you to integrate it into coding projects quickly and easily, saving you the hassle of doing your own circuitry – a task which is known for being both time-consuming and frustrating.

Here, we explore the most popular development boards and mini computers and what you need to know about them.

The BeagleBoard is a community-supported, open-source development board. The BeagleBone is a development board in the BeagleBoard family. It features 65 input and output pins and a wide range of supported interfaces, making it perfect for electronics focused work. It also contains a Linux computer, which makes it extremely powerful and ideal for IoT projects.

The BeagleBone is easy to set up and tasks like networking, external sensor reading and controlling motors or lights can be carried out efficiently and with ease. Of the three most popular development boards, the BeagleBoard/BeagleBone is the most expensive, but with its wide range of features and impressive functionality, it is worth the investment.

The Arduino is a microcontroller board, rather than a complete computer. It is small in size and can be programmed in C but isn’t capable of running an operating system. It’s the ideal development board for hobbyists or those just starting out in the development world because it’s very accessible and straightforward to use.

As the Arduino doesn’t need to have the capacity to run an operating system, it doesn’t require the same amount of power as some of the other boards, such as the Raspberry Pi. Cost-wise the Arduino is one of the more affordable options available, which is another reason many beginners choose it as their first piece of kit.

The Raspberry Pi is a mini computer based on a microprocessor. As with the Arduino, it is ideal for those who are new to coding, and it is often used in schools for IT education and teaching basic programming skills. However, unlike the Arduino, it does require an operating system to run it.