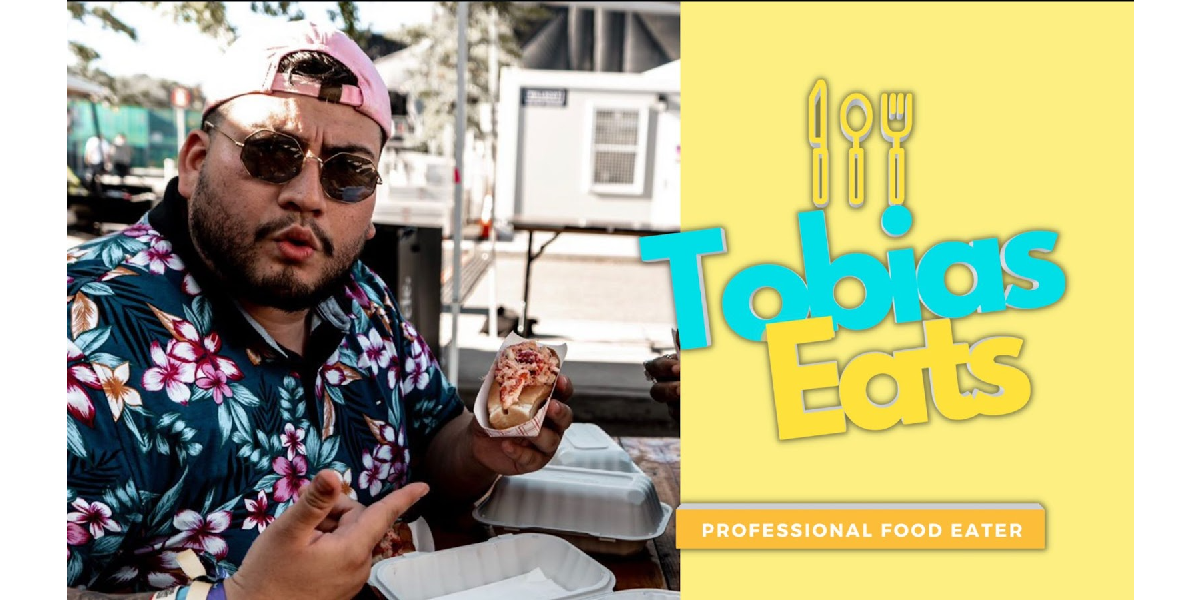 Marketing is the lifeblood of every business, and nothing beats getting showcased by a platform that has an established reputation and credibility. TobiasEats is that platform owned by Hispanic entrepreneur Herbert Christopher Tobias. TobiasEats exists to place restaurants, food trucks, alcohol companies and related establishments in the spotlight.

TobiasEats is a show that airs on subscription platforms Apple TV, Roku, and social media platforms. It has garnered thousands of viewers who watch each episode religiously to discover new food spots and brands to try out. TobiasEats sheds light on the operations of these establishments by showcasing their staff, menu, physical environment, and other details. The show uses high-end recording equipment and experienced videographers to handle all of the production.

TobiasEats’ success has been possible largely because of the in-house talents that work together to ensure a successful show for each episode. The show focuses on local family-owned restaurants and gives them exposure by featuring talented celebrities giving interviews at the establishments. These celebrities help push the show to their own audiences, which means more coverage and exposure for the featured businesses.

One unique thing about TobiasEats is that it never charged businesses for features. Instead, the show has sponsors in alcohol brands like Patron, Wyoming Whiskey, Partida Tequila, Jerzey Jungle Juice, and Angry Dad Brewing. These brands cover the cost of production that highlights these businesses. Some of the talents that have featured on the show include professional UFC/Bellator fighters like Frankie Edgar, Corey Anderson, and Karl Roberson; professional NFL players like Bennett Jackson (Jets), Justin Renfrow (NFC Seahawks Champion), Anthony Cioffi (NFL and CFL Athlete); and reality show stars like Zack Clayton (Jersey Shore).

TobiasEats works with food businesses of all sizes. With the professionalism of videography handled by Golden Jones Productions, Herbert Christopher Tobias himself travels all over the country to find the best restaurants to feature. Describing the experience, Tobias said, “With quality production on lock (and trust me, we have a killer show on our hands with a full film crew), I just want to see the amazing food these restaurants have to offer. So on every episode, I just want to know how this tastes on a scale of one to ten. I trust my crew, Kevin Nulty, Sean Bell and Chris Mertz, to do a good job, so I just focus on the food.”

TobiasEats has established a reputation for being an excellent reference for places to check out and go to eat. The goals for the next few years include growing on social media and in the food spaces as a leading platform that showcases food and alcohol businesses. Plans are underway to work with more brands, and Herbert Tobias is committed more than ever to work with more family-owned businesses.

Entrepreneur Tamas Boruah Shares 5 Tips To Have A Successful Business

Alessandro Marinella Is Proving To Be An Asset To The E.Marinella Brand