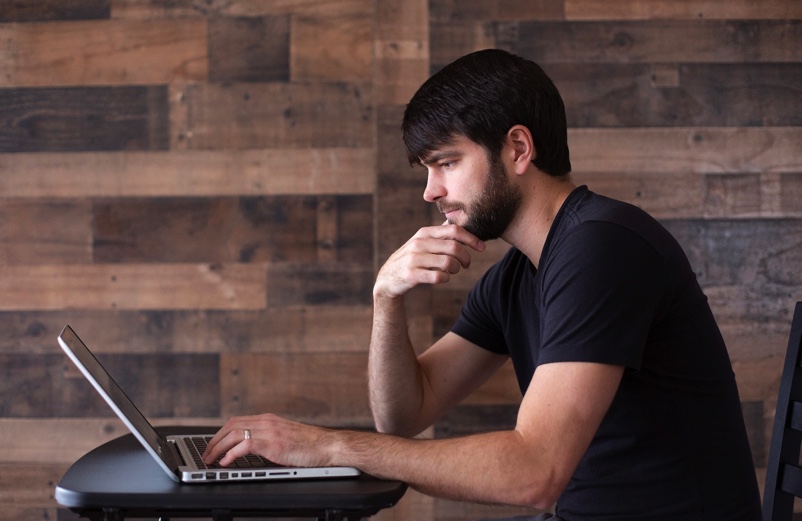 $1,000,000. For most startups, this is the dream, the revenue benchmark of success. Most businesses never reach $1M. Todd Dickerson, the Co-Founder, and Co-CEO of ClickFunnels says that one of the key factors that contribute to reaching this seven-figure milestone is innovation. Clickfunnels is a cloud-based SAAS sales funnel platform used by entrepreneurs and business owners around the globe. Clickfunnels eclipsed $100,000,000 in annual revenue in just 3 years.

Prior to founding Clickfunnels, Todd was a Senior Developer & Founder of multiple SaaS companies. Todd recognized that innovation was vital for the growth and scaling of every company he helped to build.  Even beyond his many accomplishments in the digital and marketing space, Todd would consider his family his greatest treasure. With his wife Ashley, he hopes to lead the charge for a new generation of entrepreneurs and dreamers in his three daughters.

How Clickfunnels Created an Innovative and Revolutionary Solution

Years ago, Todd and his Clickfunnels partner and co-founder, Russell Brunson, started out building sales funnels the only way they knew how at the time–using clunky web pages, painstaking development, and buggy coding. The process was so flawed that it would take Todd months to build a single sales funnel. Any tweaks and changes would take weeks. Split testing entailed its own set of problems.

Russell, who handles the marketing and sales side of the company, got so frustrated building and launching these sales funnels that he had to find a better way. Because doing it piecemeal was exhausting, time-consuming, and expensive. That’s when they came up with the idea of a ‘start to finish’ funnel-building platform that would make it easy for entrepreneurs and small business owners to create and launch a sales funnel in minutes instead of months…without having to know a thing about coding, design, tech, or building web pages.  And that’s how ClickFunnels was created and why it was so revolutionary in 2014.

Innovation in The Marketplace

Todd believes in the ability to innovate fast and move quickly. Speed to market is critical, especially for businesses in the startup stage. Without that capability, your competitors will outrun you. Clickfunnels opened the door for marketers by giving them the ability to build and launch a sales or lead gen funnel FAST. If you have a product, service, or offer, you could have leads and sales pouring in within minutes. Clickfunnels allows entrepreneurs to capitalize on trends, which gives businesses massive leverage in the marketplace. Companies and startups are no longer stymied by tech, coding, or design. With Clickfunnels, Innovation occurs as quickly as you can type.

Todd’s Advice for Innovating Within Your Field

Over the past 20 years, Todd has gained a real understanding of the role that innovation plays inside any business or company.  It starts by taking a close look at your market and listening to your customers. Because they will tell you what they want, every time. Find their pain points. Listen to their challenges. And when you do, you can create massive value for your audience by innovating to create the products and services that relieve those problems.

Pratham Singh – A Young Marketing Guru Who Thinks Outside The Box