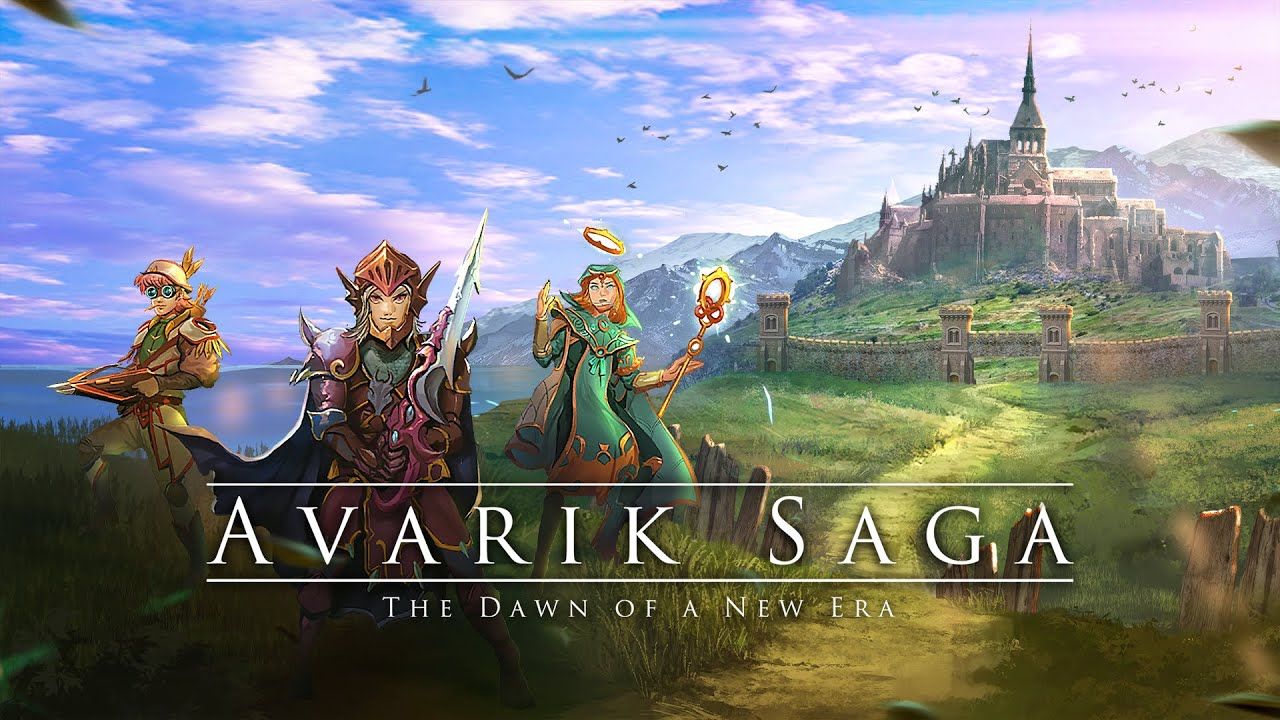 GameFi, the combination of traditional games, NFTs, and DeFi, is one of the most talked-about terms in the blockchain world, and it’s easy to say why. Thanks to blockchain, games have evolved from being an escapist and providing source entertainment to an avenue to earn additional income. The sole purpose of maximizing one’s income has led to the growth explosion of GameFi beyond expectations.

Many developers are increasingly churning out Play-to-Earn games to meet demands. However, most of these games don’t scale through beyond the whitepaper and roadmap launch because of a lack of funding. So, even if the P2E game has the most brilliant gaming concept, it would become another idea flushed down the toilet without being adequately funded.

Seeing the massive opportunities in the GameFi corner of the blockchain world, TokoVerse decided to venture into this exciting space to help blockchain startups launch into the mainstream. TokoVerse is a complete blockchain system created by TokoCrypto, a renowned Indonesian digital asset exchange, aiming to expand beyond delivering and growing its programs and products.

During the last, The Kripto Odyssey Summit, where the real-world applications of blockchain technology were discussed, the head of TokoCrypto Pang Xue Kai revealed that the firm would remain focused on promoting innovation and fostering inclusiveness. TokoVerse is fulfilling this promise by venturing into the GameFi world to empower the growth of blockchain startups.

In furtherance of this, TokoVerse has already identified a promising Indonesian GameFi blockchain startup Avarik Saga to empower. What better way to start this than to begin from your native home? Empowering Avarik Saga kickstarts this new goal of helping GameFi startups scale through the struggling phase of incubation.

TokoCrypto is aware of the potentials in the GameFi universe and fully understands that its ecosystem will enable blockchain startups to find their feet in the industry. Pang Xue Kai said that the blockchain space is still nascent, calling for more collaborations to continue to develop the industry.

“In the last two years, crypto has turned from a foreign word to something that rhymes with innovation and financial inclusion.”

Early this year, TokoCrypto launched TokoLabs, a programmatic arm of the firm, to help emerging and aspiring blockchain startups grow through the incubation phase. Kai acknowledged that blockchain adoption is key to enabling TokoVerse to excel, adding that TokoCrypto once started as an exchange but has since evolved into a broader ecosystem. With this conviction, TokoLabs emerged to help accelerate the growth of GameFi and P2E startups.

Avarik Saga is one of the fastest-growing 2D RPG games on the Ethereum network. One of the questions asked is why TokoVerse made the strategic move on the P2E game. According to Kai, tapping into Avarik Saga wasn’t planned, but the game hit impressive milestones. In one hour, the game sold out all of its available 8,888 NFTs. Seeing this made TokoCrypto realize that it was on the right track.

“Today, it’s Play-to-Earn. Who knows what it would be in the future? Learn-to-Earn? It’s a matter of empowering and supporting people who are paving the way like Avarik Saga to open the door wider, and the rest will follow with even more game-changing innovations,” said Kai.

Avarik Saga was developed when crypto rose globally and was massively adopted in the gaming world. While sharing how the idea of the P2E game came about, Kevin Cahya, the CEO of Avarik Saga, said that the boom of Axie Infinity and how it helped low and middle-class income earners generate passive income inspired the project. Cahya noted that he and his team are motivated to do the same in Indonesia, given the country is a lower-middle-income country in a region with more than a hundred million gamers.

The CEO is optimistic that with support from a crypto firm that shares the same vision and mission, like TokoCrypto, Avarik Saga can reach the height it’s meant to hit and empower gamers in the process. Since TokoCrypto is a hub for crypto education, Avarik Saga can tap into the community and work together to educate Indonesia’s gamers about crypto.

Jewel is a London based Digital Entrepreneur. CEO & Founder of TopMediaMoguls.com Jewel is also Columnist at Entrepreneur.com, Huff post