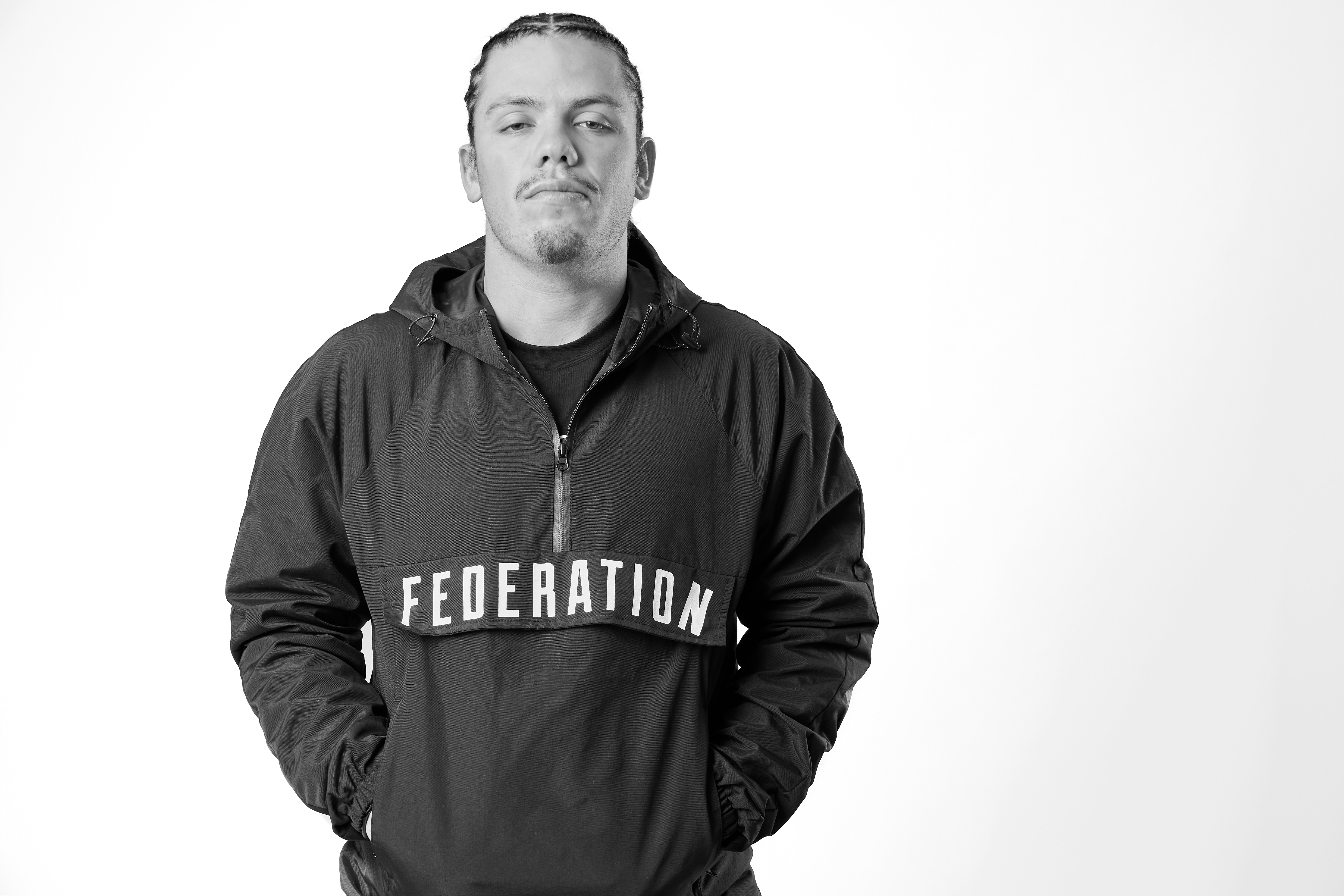 Meet Tom Francis, a notable rapper carving a space for himself in the rap scene with anthemic music that cuts through all the noise and etches into your bloodstream. The New Zealander rapper has been enamored by music since 2016. Tom Francis was brought to the limelight after his debut album ‘Underestimated’ topped the chart in New Zealand for three weeks, continuously knocking out renowned elites like Drake, Eminem, Biggie, and Skepta for New Zealand album sales. The exceptional artist has always held a spot at the top of the charts ever since. Tom Francis is renowned for his place in hip-hop and known for garnering the most significant rap collaborations. He effortlessly makes good music, and his latest projects have been recognizing just that.

Tom Francis, the rap prodigy from New Zealand, recently released his latest menacing track ‘Dangerous’ showcasing his diverse talent. The single is a collection of hip-hop signature feel with a bouncy and unmatched melody. The hard-hitting, quick fire delivery on the upbeat track was also layered with heavy baselines and smooth acoustics. Additionally, the laid-back offering, ‘Dangerous,’ was framed by rich lyrical content that significantly promoted gaining attention. Today, Tom Francis takes pride in his simple deep voice yet power-packed that leaves listeners humming the tune all night. Accompanied by a sensual and summery music video shot in the native country, the wild party vibes delivered by the track are taken to the next level.

From grassroots beginnings as a finalist in the Young New Zealander of the year Awards, Tom Francis was honored to perform in some of New Zealand biggest summer music festivals. As a true force to reckon with, Tom Francis has vast legendary accolades like Snoop Dogg, Royce Da 5 ‘9, Dizzy Wright, and Joyner Lucas. Despite soaring to astounding heights of success, the great rapper remains humble and speechless by all the love, support, and attention his fans have showered him with.

But how does he keep himself in check to ensure he is not tripping? Tom Francis is forever led by his pure intentions and endless sleepless nights that help him get closer to achieving his dream. Being in the rap industry that houses songs about cannabis did not change Tom Francis; in fact, he had never even tried it before unlike other big names in the industry. He says, ‘people respect you in this industry for sticking to your guns rather than just trying to fit in.’ With his drive, passion for music, and hard work ethic, Tom Francis is well on track to the greater heights he is destined for.

Tom Francis’s music-making skill comes out so natural as taking a breath. To no surprise, he is one of the greatest hit makers in the underground and mainstream rap game, who seems to have the recipe for success. His untold secret is paying exceptional attention to every step on his music journey, and indeed he is on the rise in his niche. He effortlessly continues to make waves with his highly groovy offerings.

Fly Deezy releases new single “Up the Hill” and announces the album.