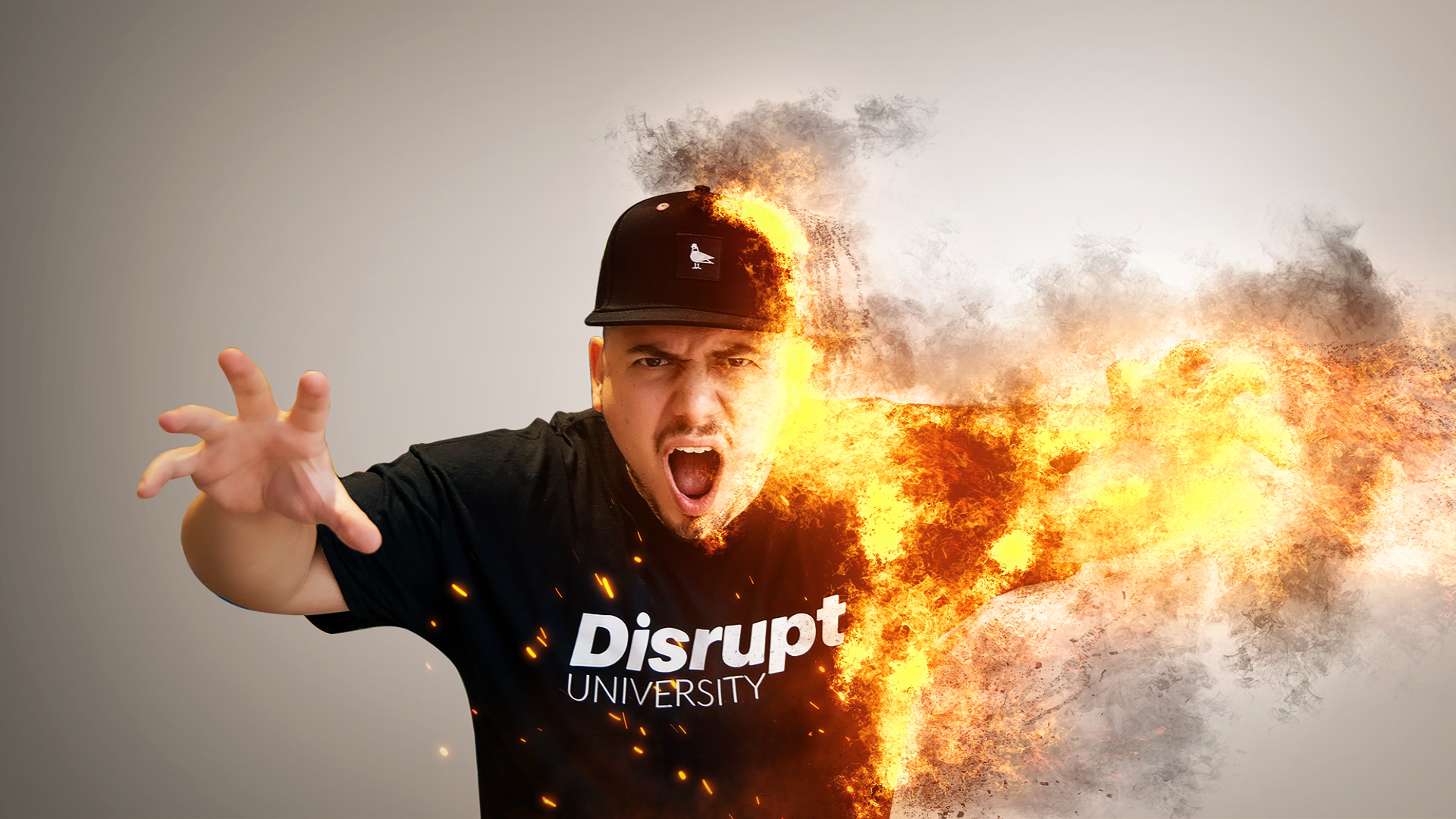 Puerto Rican online market is in constant progress. With many entrepreneurs who are coming here to start a business, it is now clear why Puerto Rico has such a potential for economic growth. One of the leading marketing entrepreneurs today, Tony Delgado, uses the opportunity of the island to grow the presence of social media in the country where the internet reaches enormous popularity among young generations. Being present here means being dedicated to the constant progress of the island.

During the 2018 hurricane Maria, it was clear that Puerto Rico needs help from people from all around the United States. It was the time when an extra bottle of water or another package of food meant another saved life for people who were on the island at the time.

Tony Delgado was part of the team that was managing food supplies for the parts of the island that were the most affected by the storm. He saw the full potential of well-organized teams in critical situations. In this case, it was clear that the island needs a huge development in many areas.

The department that Tony Delgado knows the best is internet marketing for influencers and companies. With many popular clients on the portfolio, Tony tries to create another form of success for people who are turned to online marketing. After the hurricane in Puerto Rico, Tony organized boot camps for college students and young adults and was part of the development teams for people who wanted to learn more about computer skills.

Many different areas were covered with the programs, and people were able to learn about coding, blockchain technology, AI, digital marketing, and entrepreneurship, among many other subjects that are part of the online business. Every single person who attended the camp was involved in the corporate building of Puerto Rican online market. It was an opportunity for people to learn new skills and develop their influence in the online world. Tony also began release free content on YouTube about tech, marketing and entrepreneurship.

What Is the Future of Disrupt Puerto Rico

Tony Delgado plans to continue his projects in Puerto Rico because the response of the public is enormous. You have probably heard of Tony Delgado from his famous accomplishment of going from Broke to 7 Figures in 7 Months Online. Now his main focus is non-profit work and contribution to the island. Local contributors are equally involved as foreigners who see the potential of the island. Digital nomads are coming here to explore the pure beauty of the place where natural and economic potential join the forces to create a unique environment. It is the place where you can enjoy the beauty of the sea, explore the land, and still being able to do your business and be present online. Tony also does this with the help of his wife Gaby Wall Street who created the Latino Wall Street movement together with him and brought that to the island to teach stock trading in Spanish.

The future of the island is bright and Tony Delgado tries to spread the right message to the people who want to come here. In an ideal scenario, every online entrepreneur will be coming to Puerto Rico to explore the potential of one of the world’s most promising nations when it comes to IT infrastructure and online development.

Tony Delgado continues to change the circumstances on the island while developing some of the most innovative programs for the education of young students. From entrepreneurship to local empowering, people in Puerto Rico will get the best advice when it comes to effective and impactful online presentation. Tony Delgado is on his way to create a new climate for the island every year with his mastermind event Disrupt Puerto Rico.