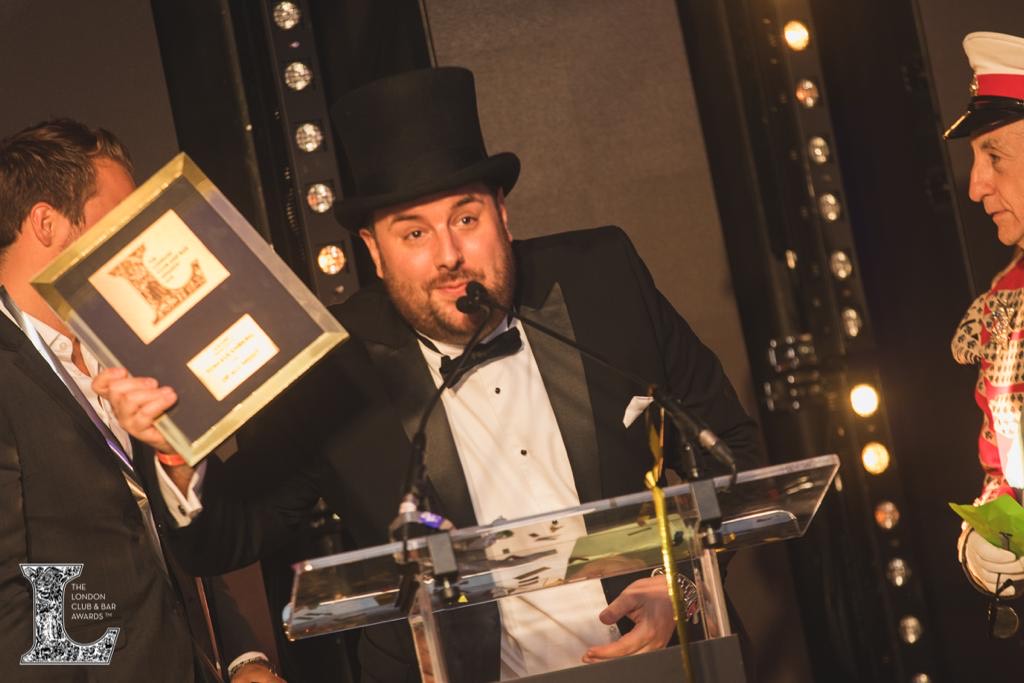 “He is a Father of having experience revolving around the hospitality zone.”

Passion, success, and accomplishments are not just words; they are the untold stories of countless individuals. As we all know, we live in an age where everyone is our competitor, and this is correct! However, no one can achieve ultimate success; only those with a focused mind and soul may reign supreme in their area. Finding a perfect Entrepreneur and believing in yourself is what describes London’s leading nightlife entrepreneur Tom Eulenberg. He is one of the most passionate, Thriller, and determined individuals with experience in the fields of nightclub development, hotel hospitality, franchise development, film production, strategic marketing, public relations, and inventive start-ups.

Many industry gurus have reclaimed their former grandeur by reestablishing their credibility. Tom Eulenberg is one figure that has resurfaced in the nighttime entertainment market and is releasing some intriguing projects that will astound viewers.

Enrolling in a three-year hotel management program was the start of his career in the hospitality business. This gave him access to some of the world’s most prominent five-star hotels and allowed him to network with world-class people. Tom’s “Little Black Book” comprises a slew of celebrities, actors, influencers, and royal family members, many of whom have become close friends as a result of his people’s skills. He has pushed himself to new heights and established himself as a top-tier restaurateur.

He is undoubtedly a person who, like others, faces a lot of ups and downs in his life too because “no one’s life is so simple” but he always follows the rule of positivity and determination and this is what makes him touch the feet of the sky! He also often co-hosts the world’s most famous events in cities such as London, Munich, Dubai, and the Maldives, as well as the Monaco Grand Prix and the Cannes Film Festival. His father, who constantly taught him the lesson “Have a clean heart and work harder than the others and you will be a success,” was his most motivational person or inspiration.

At present, he is working on several projects which include a new super-exclusive nightclub in Dubai, London as well as World Tours around the globe. He also regularly co-hosts the most prestigious, international events in various international locations such as London, Munich, Dubai, Maldives, as well as the Monaco Grand Prix and Cannes Film Festival. Tom has been following his advice all his life, perhaps that’s the reason for his ever-growing success. He also looks upon his friend and partner Ryan Bishti as he and imbibed a lot from him which has helped him scale newer heights than ever.

From Selling Raincoats In Student Events To Investing In Global Startups, A Founder’s Story with Anna Sholina