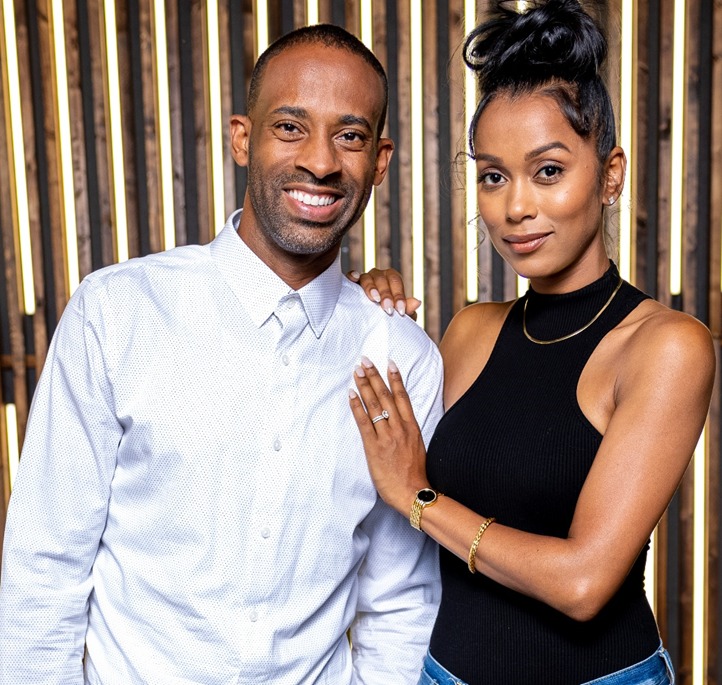 Entertainment industry has grown in leaps and bounds. Today one click at home can give us content that can take no time to turn into our escape room. It is we, the audience, who are true evaluators and it is we who decide what is going to touch the peak and what will be swayed away as sand. This market surely depends on the viewers and consumers so if not anywhere else, they are surely the god here who decides the fate of your program and content. So, shouldn’t they be given maximum advantage as they are not only investing their money but also their valuable time to give your content its required justice. Touch Network enters the market wanting to give its customer the justice they deserve for having a strong belief in ‘entertainment.’

So, what is this Touch Network? It is a streaming service that has been perfectly curated to bring the world the content creation, delivery and streaming service it always desired deep down inside, but didn’t realize was truly possible to achieve until now. It is possibly the world’s first ever decentralized content streaming and distribution program. Now some people might say, what’s in a name? Well, a name can change the game and it definitely made the game stronger for Touch Network.

The crux of the Touch Model lies in letting the content creators and the content consumers to taste an experience that involves a higher degree of staying “in touch” with each other, by achieving and maintaining a greater degree of synergy and integration via the TN platform and service. Also powering the Touch Network is the idea that while it is the Producers who make the content, it’s the consumers and their insatiable appetite for content that allows the producers to be able to do what they do in the first place. Touch Network is reinforced by their consumer’s hunger for flavorful content.

Not only does Touch Network desire to have an interactive space but also bring a considerable spice in the marketplace. This company wants to make use of “tokens” that will give viewers an opportunity to be a part of space that caters them with a holistic profit sharing and real time user feedback-oriented ecosystem. Users will be able to use the tokens inside the touch ecosystem so that they can interact with the properties they are fans of in much more unique and engaging ways than they ever have before. Here the ultimate utility for the token lies in the hands of platform users to use their accumulated tokens to actually invest in the network and its properties themselves by taking an actual ownership stake that will ideally produce significant returns on their accumulated and staked tokens.

This gives their users more autonomy and also gives them returns that they deserve for devoting their effort, time and money. This company is highly grateful towards their audience because whatever they create is finally for them. Their satisfaction is the ultimate aim and Touch Network has left no stone unturned by giving its consumers a rewarding platform. We are overjoyed to witness an idea like this that surely is going to shake the entertainment industry and we wish Touch Network to keep flourishing the way they have.