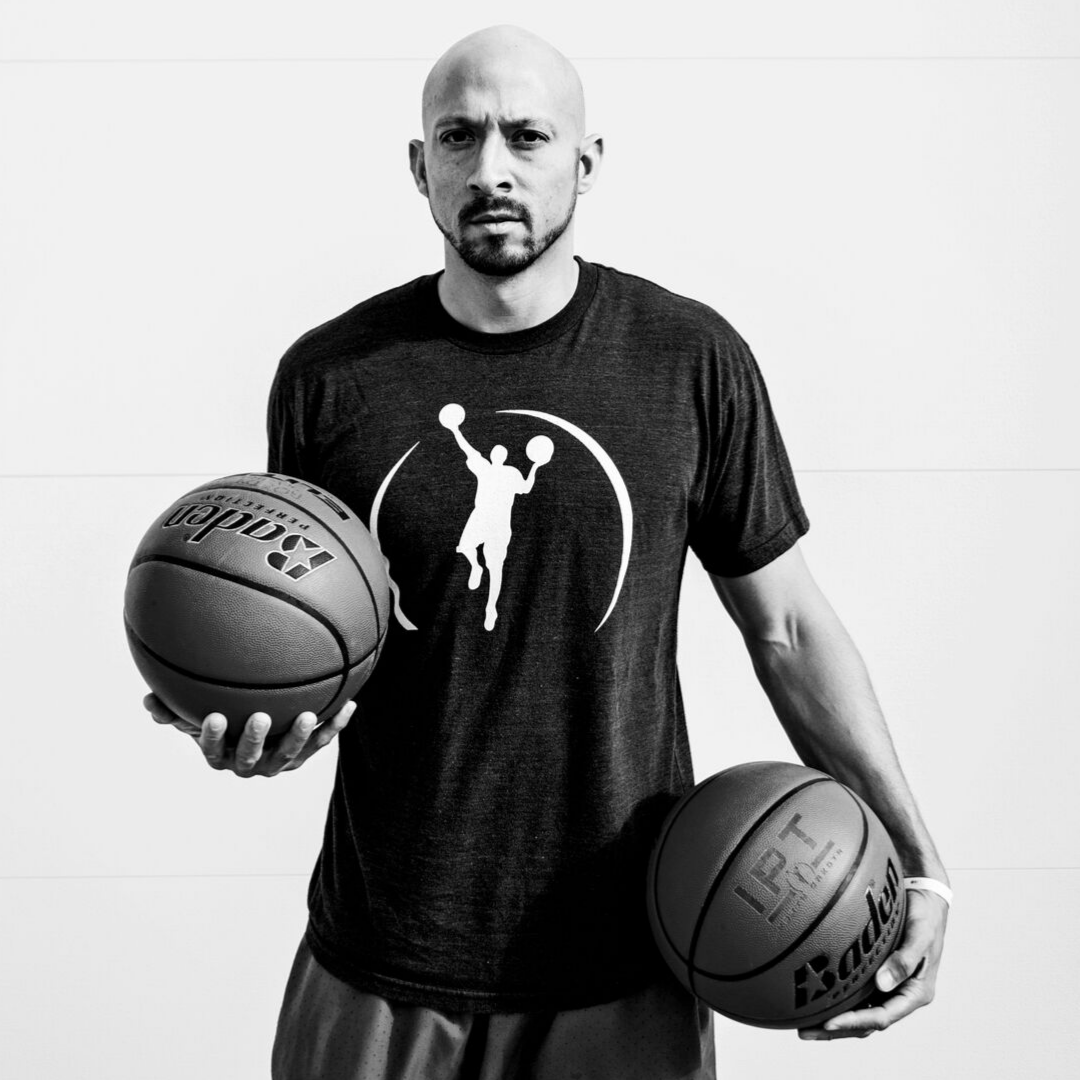 Dominating inside the court is easier said than done. If you want to get ahead and be the best in the game, you will have to learn from the best. And the perfect individual to guide and teach you is in North Dakota.

Mark Kinnebrew, a certified I’m Possible Trainer and one of the best trainers in the country, dedicates himself to enhancing the skills of promising young players. In 2015, he met Micah Lancaster, the founder of I’m Possible Training, and was easily convinced that training was his calling. Aside from working with players, he also helps basketball trainers create thriving businesses of impact as the founder of KinnetiK – Court To Cash.

Since Mark was a kid, he already loved playing basketball, he grew up with it and eventually loved every aspect of it. In high school, he maintained a considerably admirable basketball career. He was able to go to college because of basketball without paying a dime. He had high hopes of playing professionally as he was invited to the NBA summer league two years in a row. However, during those times, many coaches and scouts told him that he did not meet the standards to play in the NBA; he was told that he was not good enough to play at that level.

After high school, he had his first head coaching job, which lasted for only a year before moving to Bismarck, North Dakota with his family. During that time, he went back to school to get his carpenters certificate, which he accomplished after one year. Afterward, he worked for different companies doing jobs in the field of carpentry before he decided to start his own business, Kinnebrew Contracting.

Basketball will always hold a special place in Mark’s life. He coached his own kids for many years in Y ball and travel ball and as his kids were getting older, he realized that he wanted to continue coaching and stay part of the game. The only way he knew how to do that was to go back to school and finish his teaching degree to become a coach. During this process of deciding to go back to school, he stumbled upon a YouTube video that Micah Lancaster commented on, which caught his attention. He then decided to see who Micah was and the rest became history.

Mark offers his expertise and services through his Personal Training Academy, which is attended by players from around the world every summer conducted in the Bismarck Skill Lab. Each week, he caters to a maximum of twelve players to have the opportunity to train with him at the IPT-North Dakota Skill Lab, covering the same skills training curriculum used with NBA superstars. The limited number is to ensure that trainees get sufficient supervision and guidance from Mark.

He offers two levels for his personal training and coaching services. Level one includes two workouts per month, free unlimited lab membership, access to his new state-of-the-art facility, and guidance through the Online Training System. Each session may include one to three additional players to enable more effective workouts, wherein each workout lasts an hour. On the other hand, level two training is more intensive since it includes two additional workouts in a month, along with the same perks that are part of level one training.

Are you ready to take control of your development? Contact Mark Kinnebrew and learn more about the game through his Twitter and LinkedIn. You can also visit his website and the I’m Possible Training North Dakota page.