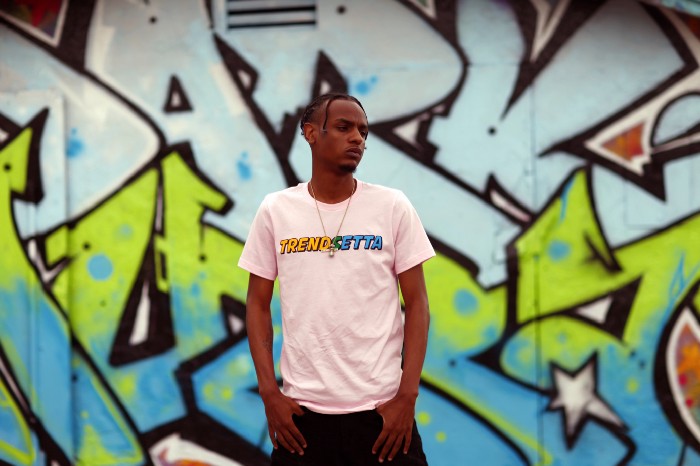 Trendsetta always looked for something higher in life and since his early childhood he felt  that he had the chance to fulfill a greater purpose. He aspired to make an impact on people’s lives in any way possible. During his teenage, Trendsetta got hooked with music. The emotion, passion, and connection music produced within people was fascinating to him. At a very young age, Trendsetta officially chose the music industry as a career and never looked back.

Trendsetta is one of the renowned artist managers. He committed to help new musicians to bring out the best version of themselves. With his dedication and selflessness, thousands of people from all around the world look up to him and follow his footsteps.

Today Trendsetta is recognized as one of the authentic social media influencers. He has an astounding 50K plus followers with a high engagement rate. Hundreds of people from all around the world message him every day asking for various information and thanking him for the impact he has made in their lives.

He also possesses a spirit of entrepreneurship. In Addition to being a master at artist management and A&R record, Trendsetta is also the founder of a thriving distribution company and label, Trendsetta Record LLC.

With all the accomplishments and demand from his followers, he created a clothing platform where they can proudly buy his product:  Trendsetta clothing.

“Even though I have gained all this the thing I desired, I feel I am just starting. There is more further to go and a larger impact to make. Everyone who is reading this, I will like to say to never give up in your dreams. Failure is part of success, keep standing every time something knocks you down. Be hungry, hustle, have a burning desire, and go all in. This will bring you the success you always imagined”  – Trendsetta

Check out the new release of Trendsetta “Gucci flip flops” on Spotify.

It was amazing to learn about the journey of Trendsetta. We hope reading about him has helped you to take action and start making an impact on people’s lives. To get additional tips or to connect with Trendsetta, reach out to him via Instagram or Twitter.

10 Businesses You Can Start With Less Than $100

10 Step Guide to Starting a Business