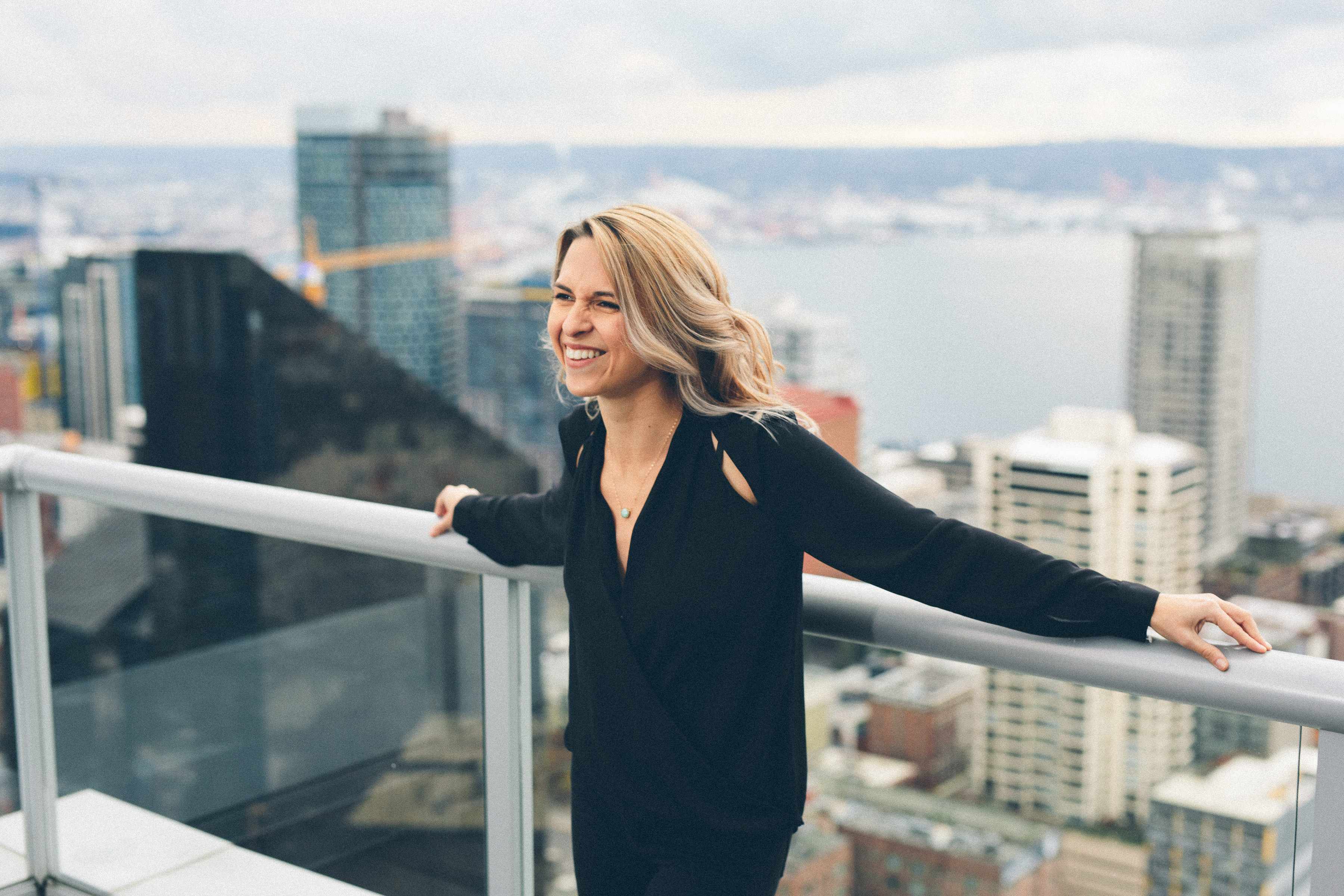 A food intolerance is the greatest thing that ever happened to me. It’s brought me to where I am today, running a thriving coaching business, living life on the water, and helping people with their mindset and reprogramming their beliefs.

Prior to owning a business I worked for an engineering firm, in 2014 I woke up to go to work feeling like I had gotten hit by a truck. This was a different feeling than the one I experienced in 2011 where I had been in a bad bicycle accident leading to traumatic brain injury. I thought that was bad, but something about this was worse.

Numerous physical symptoms showed up out of nowhere, headache, rash, brain fog, body pains, loss of appetite, and dizzy spells, but from what? I didn’t have a clue. Days turned into weeks, weeks turned into months, my body was screaming at me, but I didn’t know why. Countless hours on the internet trying to find the answers, in and out of doctor offices, still left with uncertainty.

When I finally figured out what the root of the problem was, I knew I had a desire to learn more about health and wellness. This began my exploration into the world of coaching. I signed up for a course to get a health coaching certification. I did this on the side, but there was a feeling inside me that wanted nothing more than to fuel this energy. I wanted to know more about how the brain worked, how neuroscience played into our performance, decision making, and successes. Health interests started to shift into subconscious programming and the power of the mind.

When I got into entrepreneurship, I saw so many patterns that business owners were bringing into their business that were keeping them stuck. They commonly would relate it back to a marketing problem, or a sales issues, but some of these issues were actually mindset related. I think unhappy or overworked entrepreneurs are more common than society thinks. It started to become the norm, I would get on the phone with people that just felt so stuck, they thought were trying to outwork their problems and they didn’t understand why things weren’t changing.

One certification led to many, one client led to numerous and quickly into a full blown thriving business. Before I knew it, I had very wealthy established business owners asking me to help them with their mindset because they knew, “they were getting in their own way” and they wanted to grow with much more ease. I started studying quantum physics and incorporating that into the mindset work I was doing with clients, and things took off.

24 months after launching, I’ve helped people uncover, reprogram, and have wild success in their businesses, started a top 100 self-help rated show on Itunes Abundantly Clear Podcast, and created a money mindset course that’s helping struggling entrepreneurs do the mindset work they need to do in order to achieve the success they want.

I honestly believe this career path more or less chose me. Now, of course, I made the decision to start a business, but all the steps I took felt like they were right in front of me, even though it didn’t “make sense” I was still being called to show up in a way that I never had before. I think we’re all living our own journey, and this is where I’m supposed to be. I don’t think it stops here, I will continue to have a series of opportunities, synchronicity, and decisions I’ll get to make to lead me to keep growing.

Yes! I will never forget it. When I first started I had a “mentor” suggest that I get flyers made and put them up around town. There’s two things wrong with this, one the delivery I chose to take, and two the fact businesses like mine aren’t really going to grow by putting flyers up around town. The funniest part about it was, from a marketing perspective the flyer literally showed nothing about what I was actually offering in the program. The message was beyond off, and if I still had a copy I would post it up here just so you can see how bad it was.

I remember when I began learning about marketing, I had a moment where it hit me that I didn’t yet realize sadly enough, people need to understand why they’re buying from you. Needless to say, I learned it’s ok to do it wrong, in fact it’s better to do it wrong and learn than not to do it at all.

I think what makes my brand stand out is the message that entrepreneurship, although challenging, doesn’t have to be something you lose yourself in or that you find yourself hustling and grinding every single day just to make it work. I really see and believe that when people do belief and mindset work, action becomes easier, they make more money, and they become more profitable. One of my favorite things to hear from a client is, “it’s all just starting to flow” because available to us

Trust in self is the advantage.

Learn To Sit Back And Observe, Not Everything Needs A Reaction With Mitch London