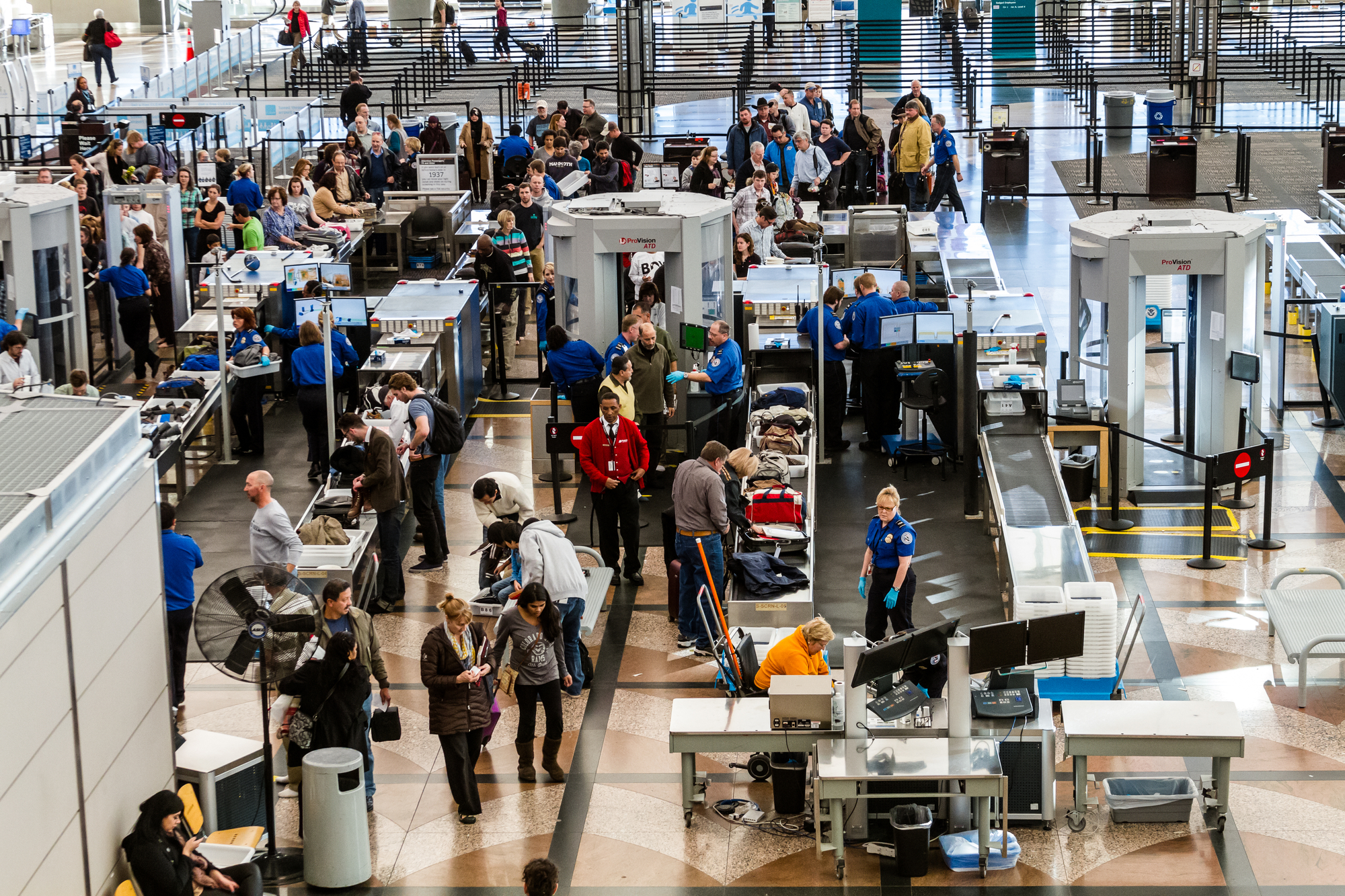 Travelers who refuse to comply with the Transportation Security Administration’s (TSA) newly-extended mask requirement could face fines of $250 and increase to $1,500 for repeat offenders, according to a recent statement. Yes, even if you’re fully vaccinated, you are still required to comply, so don’t be “that” person.

On Friday, TSA announced that it has extended its mask requirement in transportation settings, including at airports, on commercial aircrafts, and on buses and trains until at least September 13. This requirement, according to TSA is consistent with updated policies from the Centers for Disease Control and Prevention (CDC). The previous TSA mask mandate initially went into effect on February 1, and was set to expire May 11.

“The federal mask requirement throughout the transportation system seeks to minimize the spread of COVID-19 on public transportation,” Darby LaJoye, a senior TSA official, said in a statement.

“About half of all adults have at least one vaccination shot and masks remain an important tool in defeating this pandemic. We will continue to work closely with the Centers for Disease Control and Prevention to evaluate the need for these directives and recognize the significant level of compliance thus far.”

As for children under 2, and those diagnosed with certain disabilities, the TSA requirement will not apply. The new mandate requires operators to “use best efforts” to ensure masks are worn, including “at the earliest opportunity, disembarking any person who refuses to comply.”

This extension comes after the CDC announced Tuesday that fully vaccinated Americans don’t have to wear a mask outside, except in crowded places. The CDC changed its guidelines as more than half (55%) of the U.S. adult population received at least one dose of the vaccine. As of Friday, there are over 100 million adults in the U.S. who are now fully vaccinated against COVID-19, estimating to be over 39% of the entire U.S. population.

Prior to President Biden and Vice President Harris coming into The White House, the Trump Administration had rejected attempts at mandating mask-wearing on planes, with the Department of Transportation only pushing for regulations that are “necessary.”

President Biden has now been in office for 100 days, and on day one of stepping foot into office, he issued a federal mask mandate for transportation. As of Tuesday, NPR reported that the average number of people dying per day has decreased from more than 3,000 to now under 700.

“We’ve made tremendous efforts to get the pandemic under control, but we’re not quite there yet,” said Sara Nelson, the international president of the Association of Flight Attendants-CWA. “Continuing the TSA enforcement directive for the mask mandate will keep passengers and aviation workers safe.”

Biden’s original vaccination goal of 100 million shots in 100 days, doubled the goal a month ago, reaching 200 million doses in 100 days.