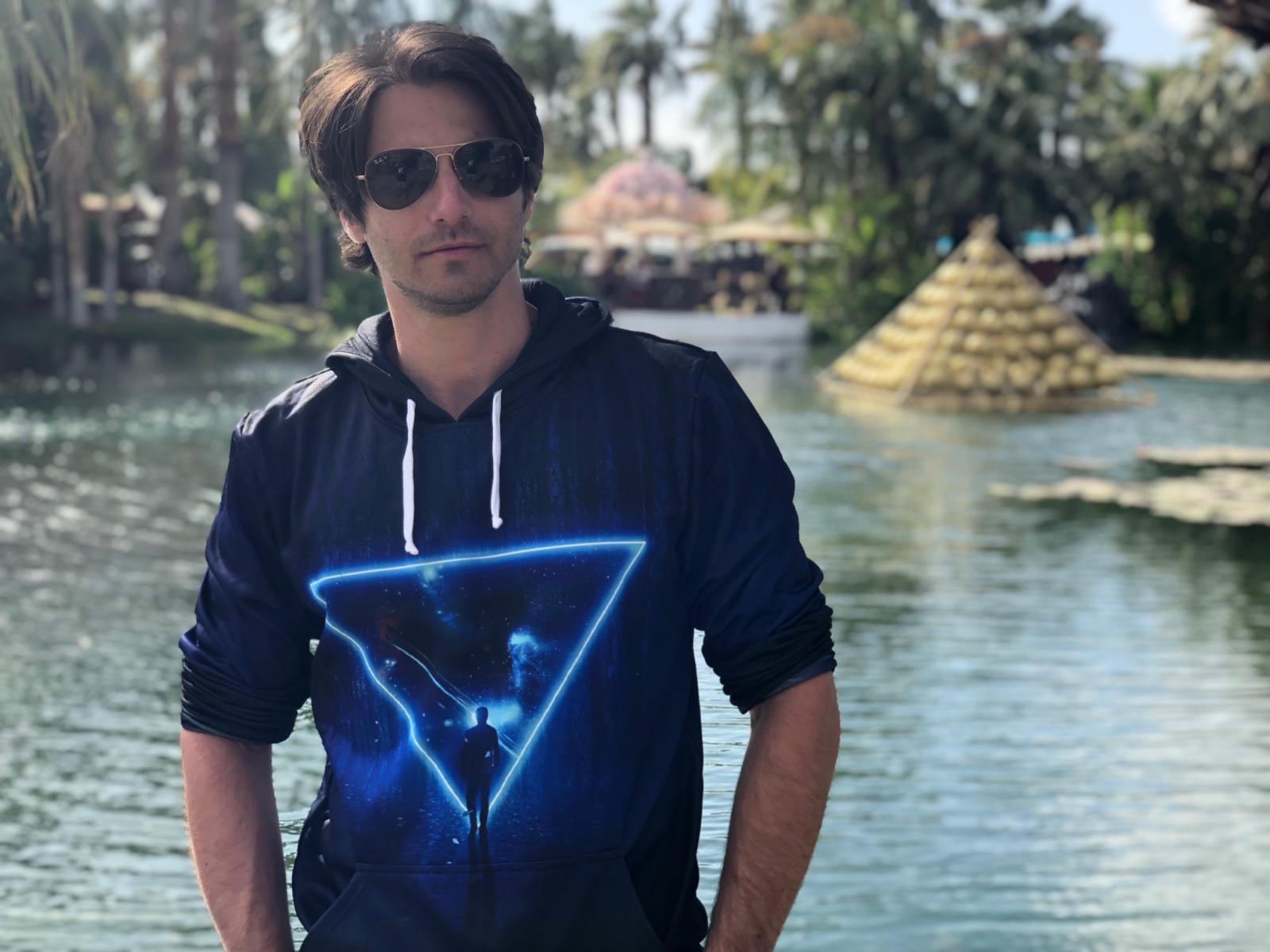 The global fashion market has been witnessing swift growth and advancement over the past few years. The leading contributors to the growth have been mostly the flag bearers of the industry providing the inrush of breakthroughs, which has been filled with giant leaps regarding fresh trends, and substantial rise to fashion awareness for the customers.

The fairly new label, Purpyle, has been such a big breakthrough for the fashion market and e-commerce platforms. The brand is the brainchild of CEO, Michael Tolmach who is a serial entrepreneur, and a powerful figure in the global fashion circuit. Popularly known as, an American businessman with success founding Eonsmoke, a former famous vaping brand known in part for its JUUL compatible pods. Michael has worked over the years establishing his brand Purpyle, holding a vision to create affordable statement sunglasses for all.

Purpyle, a fashion brand of statement polarized sunglasses that holds an objective to offer glamourous branded pieces. This spectacular eyewear brand assures its customers an experience worth investing your hard-earned money in. While its products are available for under 50$, the brand offers a variety of trendy merchandise that will amp up your appearance.

Holding an intense story of his family becoming immigrants and refugees, Michael has had a tough and toilsome early life. Working over 10 years in product development and marketing, he has made over $150 million in revenues with his companies. He has also been quoted dozens of times in major publications such as CNN, VICE, and WSJ based on his extravagant experience.

“He who fails constantly succeeds greatly”

Success is a monument built on the pillars of epic failures. We all celebrate their success but often overlook the path that got them there. A path that is often marked with failure. Something similar defines the life path of Michael. He attempted to enter the ladies handbag industry with his partner Gregory Grishayev with a company named Greg Michaels back in 2014 and flopped miserably, losing over $150,000. Even though failing seemed a frequent event in his profession, he was always determined to follow his passion and perform marvelously. He holds a belief that it’s important to have a good hard failure when you’re working… Simply due to the fact that one lesson learned from failure is worth a dozen successes where nothing is learned. Because of it, he had limited fear in his whole life when he had been near collapse. Tolmach is known for his incredibly high risk tolerance both in the financial world and in the midst of litigation.

Talking about his visions of the near future, Michael’s father, Isaak Tolmach had Parkinson’s disease and he is genetically susceptible to this disease as well. He wishes to promote funding for Parkinson’s research as his wealth grows substantially.

Mita Paulo on her Debut Book: Multiple Stories for Film and Television!