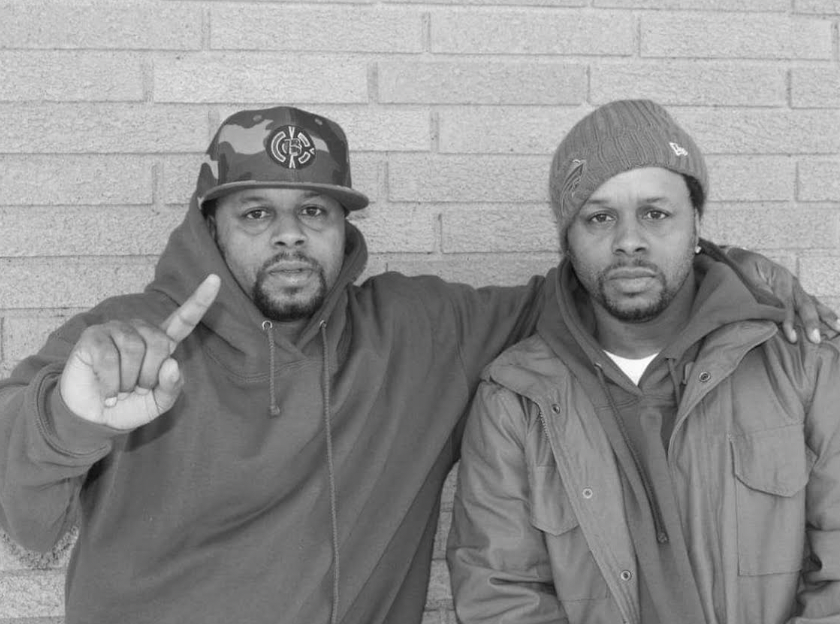 Butchawunwreck and Still Chillin’, also known as DBL IMPAQ, are identical twin brothers who have been making a name for themselves in the world of hip hop and rap. The duo’s newproject, The Wunwreck and Seizures, has been generating a lot of buzz, with many fans and critics praising their original and refreshing sound.

The rugged style with aggressive bars drives in the true fans of real hip hop.

The music videofor “THE WUNWRECK” just broke 40,000 views and is constantly climbing. The electric bars can be felt from your neck to your feet with their catchy delivery and cadence.

On their way to millions of views, they are one single away from breaking the internet. Thehip-hop game is a cruel mistress, and you need thick skin to navigate. These twin brothers stickby each other’s side to remind them of the harsh reality they came from. It crafted their style andmusic into what it is today, allowing them to stand out from the rest of their peers. You won’t find
a sound that can match them.

DBL IMPAQ’s music is a throwback to the golden age of hip hop when the genre was raw and real, and the focus was on the music and the message rather than the bling and the fame. The twins’ lyrics are honest and heartfelt, and their sound is a breath of fresh air in a world wheremany rappers seem to be more interested in chasing trends than in creating meaningful art.

.
In their new music video for “The Wunwreck,” DBL IMPAQ showcases their talents and passion for the genre. The video was produced by Butchawunwreck, who also stars in it alongside his twin brother. The video’s gritty aesthetic perfectly captures the raw energy of DBL IMPAQ’s
music, and it’s clear that the duo is not afraid to take risks and push the boundaries of what is expected of them.

If you’re a fan of real hip hop and rap, you need to check out DBL IMPAQ’s new project, The
Wunwreck, and Seizures. You can stream the music on Bandcamp, YouTube, IG, and Twitter
and watch the music video for “The Wunwreck” on YouTube.
DBL IMPAQ is a talented hip-hop duo with a distinctive sound that is turning heads in the music
industry. Their journey as artists has been marked by their dedication to sharing their stories
through music. Keep an eye on these brothers as they continue to make waves in the world of
hip-hop.

Olly Gazal’s Music Company: Ollys TV Is Giving Back To The Music Community In Ireland