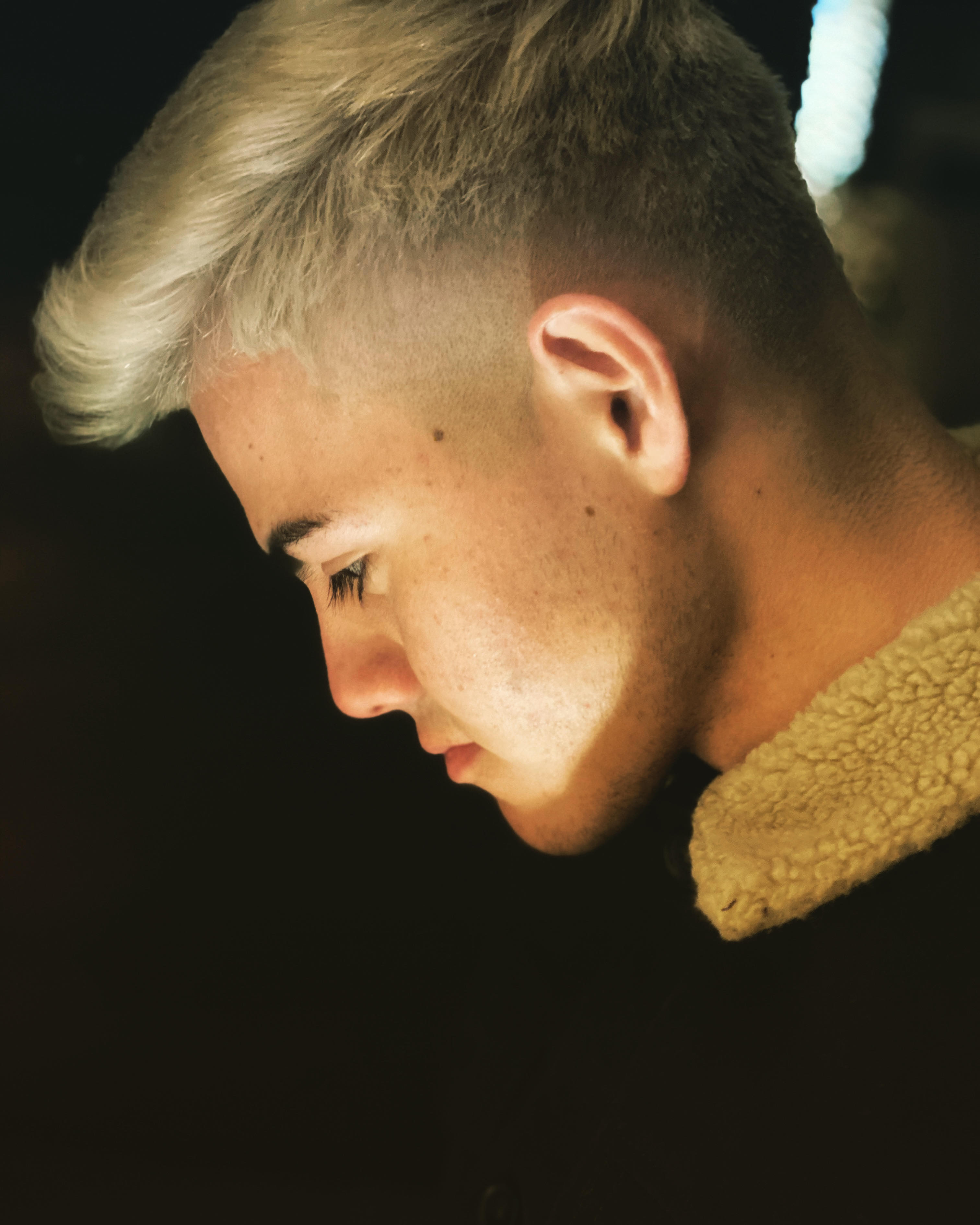 Tyce Escalante had his first real introduction to the online world of marketing began when he was 19. There was a group of kids in my town that were in the digital marketing space, and from what I can see, they were killing it. At the time, he was also trying his hand at various online money making models like E-commerce, Affiliate Marketing, and a few more. The only problem was that he kept giving up after every setback.

So back to the kids from his hometown, according to Tyce Escalante, he became obsessed with keeping up with their every move on social media. He believed in his ability to make things happen, and he knew some way or another; he was going to become part of their group. So after constant direct messages to them, he finally got his chance. On November 18, 2018, Tyce Escalante had been hired on to the Influencer Press team.

Due to Tyce Escalante’s lack of experience in digital marketing, his biggest obstacle was grasping the whole concept of how it worked. Tyce began by being introduced to online sales, and working with a chip on his shoulder; he had a lot to prove to the team. He contributes his fast grasping of digital sales to his mentor Johnny Medina, together they were able to crush sales for influencer press. Within his first two months, Tyce was able to bring in $20,000 in revenue, which opened his eyes to a world of opportunity.

Now that he knew how to sell things online, he wanted to learn the service that he was selling for thousands of dollars. Tyce quickly asked for more responsibility within the team, and by showing up and working hour after hour, he slowly started to grasp the concepts of digital marketing. The real learning and growth for Tyce took place when he was promoted to client manager within the company and was soon handling every client for a 6 figure agency. For months Tyce was able to absorb everything and hone in on his skills; the skills gave him confidence that he could build a business for himself. This newly learned set of skills is how he began his online career.

Tyce Escalante has always been keen on making impulse decisions when it came to any goal he had in mind. So one week before his 20th birthday, he took off to Las Vegas and locked himself in a room until he had built an agency that was generating six figures a year. By utilizing the power of social media to build relationships with people in multiple different businesses, he has been able to leverage those relationships to make a name for himself in the online marketing space.

Now with one month into 2020, he has set some big goals for his business Next Level Brand, and unlike most online agencies, his customers come first. So with setting values in place to build one of the most successful value-driven agencies and continuing to make a name for him and his business, he is optimistic for multiple partnerships this year to give his clients the best possible results.

Related Topics:Tyce Escalante
Up Next