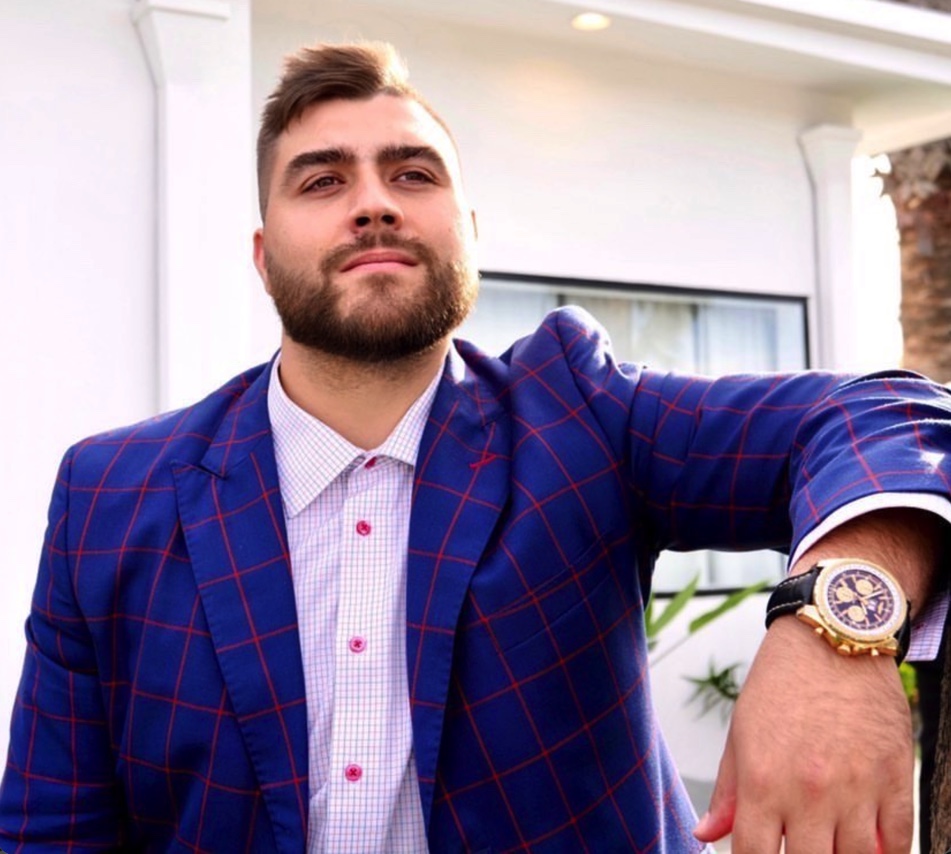 The fast-food giant Mcdonalds is often one of our first employers as an eager teenager new to the workforce, for Tyler Mackechnie his job at Mcdonalds was the first step into a soon to be life of leadership and success. For the past seven years, Tyler has built an impressive array of skills along the lines of marketing and scaling businesses. Tyler has become a widely sought after asset, given the results that he has produced for companies Tyler has partnered with. This trail of success is how Tyler has gone from being an employee to a millionaire while only being 26.

Hustling for Your Dreams

Tyler’s life wasn’t always as rewarding as it is today, Tyler started from the bottom, just like everybody else. A common assumption people make of someone who’s reached a level of success like Tyler has is that they were handed that lifestyle. So how did Tyler get to where he is?

When Tyler began his entrepreneurial career, he was always told to be realistic and that his goals wouldn’t be attainable. When he dropped out of college, Tyler received a lot of backlash, but ultimately he knew school was holding him back from getting where he wanted to get in the business. After being counted out so much, Tyler’s only choice was to put his head down and work and prove he made the right decision.

Becoming the successful entrepreneur he is today was no easy feat; it took Tyler years of nothing but work, to the point that he would only look up for every milestone he hit. The book ‘Think and Grow Rich‘ by Napoleon Hill goes into great detail on putting ‘Faith’ into your ‘desires’ as part of the formula to think and grow rich. When learning Tyler’s story, it’s evident he put nothing but faith into his vision. By putting his back against the wall, Tyler had no other choice but to succeed.

Tyler goes as far as saying, “by giving myself no plan b’s, I’ve had my plan blow up in my face, but nothing a true hustler can’t recover from.”

For years, Tyler had put a wholehearted belief into his vision, by telling himself he wanted that life, Tyler reinsured his goals to himself every day and took massive action with no hesitation.

Tyler believes you should do it while you’re young, go all-in for your goals, take advantage of having all the time. Risks in your 30’s with a family, mortgages & responsibilities become more significant obstacles to achieving what you want in your life. While your 20’s are the time to put your all into projects, take leaps of faith, and just always be learning from other successful people around you. In every business setting, aim to be a sponge and soak up all the knowledge you can.

Lastly, Tyler emphasizes not letting others’ opinions affect you or influence your mission. Not everyone is worth the energy invested in changing their minds.