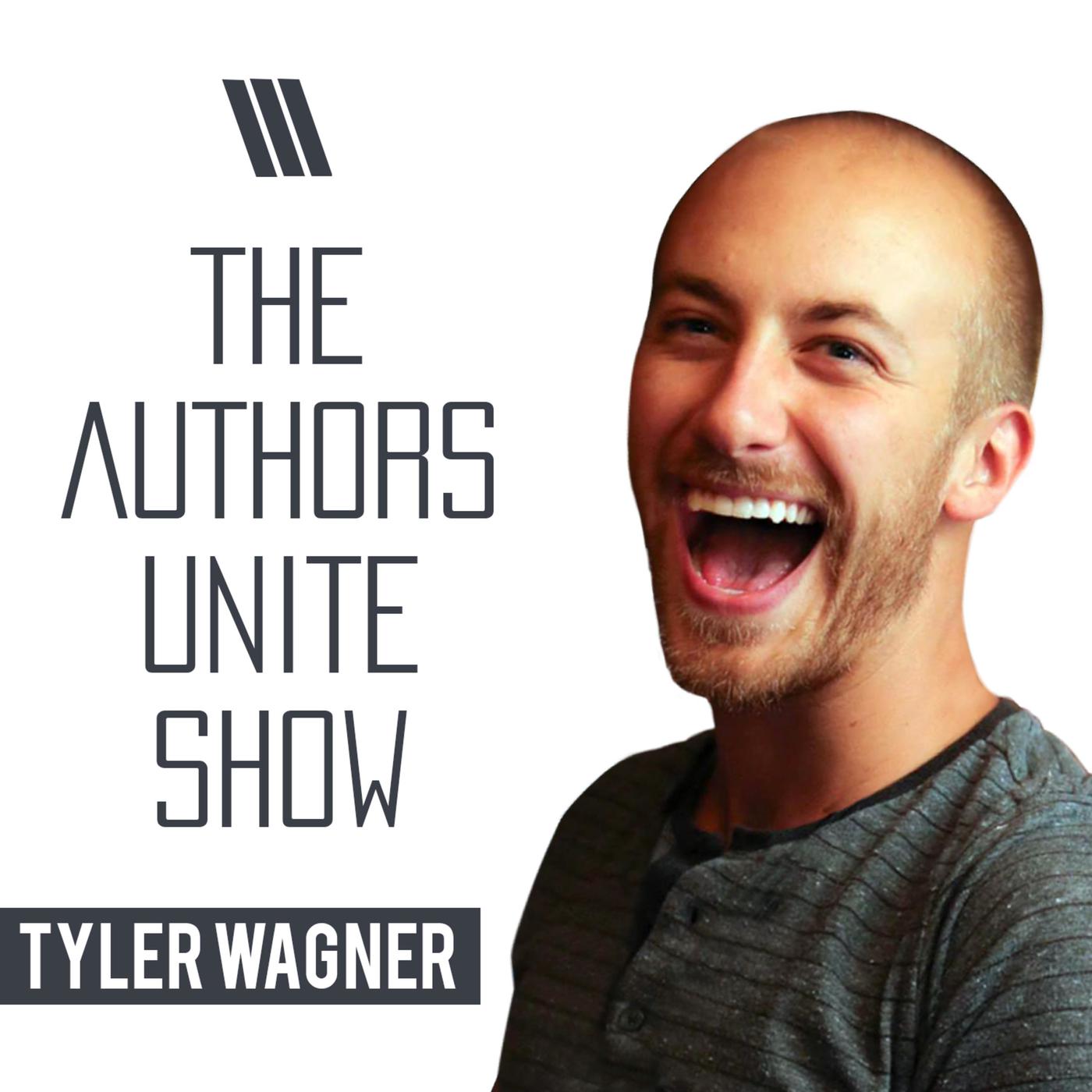 Entrepreneur and podcast host Tyler Wagner founded and started a company, Authors Unite, that helps people write, publish and MARKET their books. It’s a one-stop-shop for book writers that aid all throughout the process of writing, publishing, and successfully marketing their book.

The company has helped countless authors in writing, publishing and marketing their books. Their clients have sold thousands of copies of their books and have become bestselling authors. Several of them have landed on known major bestseller lists such as the Wall Street Journal and USA Today.

Christopher Kai, a best-selling author, and the renowned keynote speaker was grateful to Wagner and his team for helping him propel his book entitled, Big Game Hunting: Networking with Billionaires, Executives, and Celebrities. “I could not have done this without Tyler’s help. If you’re looking for a team that can help you write, publish, and market your book. Authors Unite is it,” Kai narrated with a tone filled with gratitude.

Who Is Tyler Wagner?

Wagner was a college student in a university who had a passion for entrepreneurship and dreamed of running his own company. He was a voracious reader, spending many hours poring over the business and personal development books. He knew that one-day books would open something exciting in his life. Eventually, he stumbled across a book that would alter the course of his life. He discovered Timothy Ferris’ book The 4-Hour Workweek. Tim’s book offered him a new way of looking into productivity and designing the lifestyle of his dreams.

Wagner was so moved by Tim Ferris’s words that it compelled him to take action. He decided to drop out of school and pursue his passion. He started writing his own book and published his masterpiece, Conference Crushing. It is a self-help guidebook on how to hack conferences. It talks about building relationships and growing one’s social network. The book became a bestseller. And in an instance, Wagner, who was a college dropout was now a best-selling author.

After the success of his book, he decided to return the favor and help other authors to replicate his success. With this idea in mind, he established Authors Unite which is helping authors in writing, publishing, and marketing their books. He observed that most authors need help with marketing their book to a large audience.

Their team focuses on addressing the author’s weak point by providing the assistance necessary to become a profitable author that makes a massive impact in the world. They handle the entire book launch process for the author. After that, they guide the author on how to leverage the success from the launch. Authors Unite customizes the approach based on the goals of the author.

To date, he has helped many authors hit bestseller status and sell thousands of copies of their books around the globe. Among these authors Carlie Maree, David Hancock, Dr. Angela Lauria and Steve Anderson, who all became bestsellers in both Wall Street Journal and USA Today.

To further his cause, he started the Authors Unite Show which is a podcast to learn from authors and to help them bring more awareness to their books.  Wagner hosts this podcast and invites authors to be interviewed on the show. Through his show, he has been able to introduce many authors and bring more awareness to their books. The podcast became a platform wherein authors can share their thoughts and insights on their areas of expertise. Authors can also share behind the scenes stories and information that drove them to write their book and share their thoughts to their readers.  Over 1,300 people have guested on his podcast including the best-selling author and Internet personality Gary Vaynerchuk who is considered as one of the thought leaders in social networks around the world.

Wagner currently runs authorsunite.com and interviews the top authors in the world on his podcast.

Exploring The Boundaries Of The Non-profit Sector With Tc Chandamany