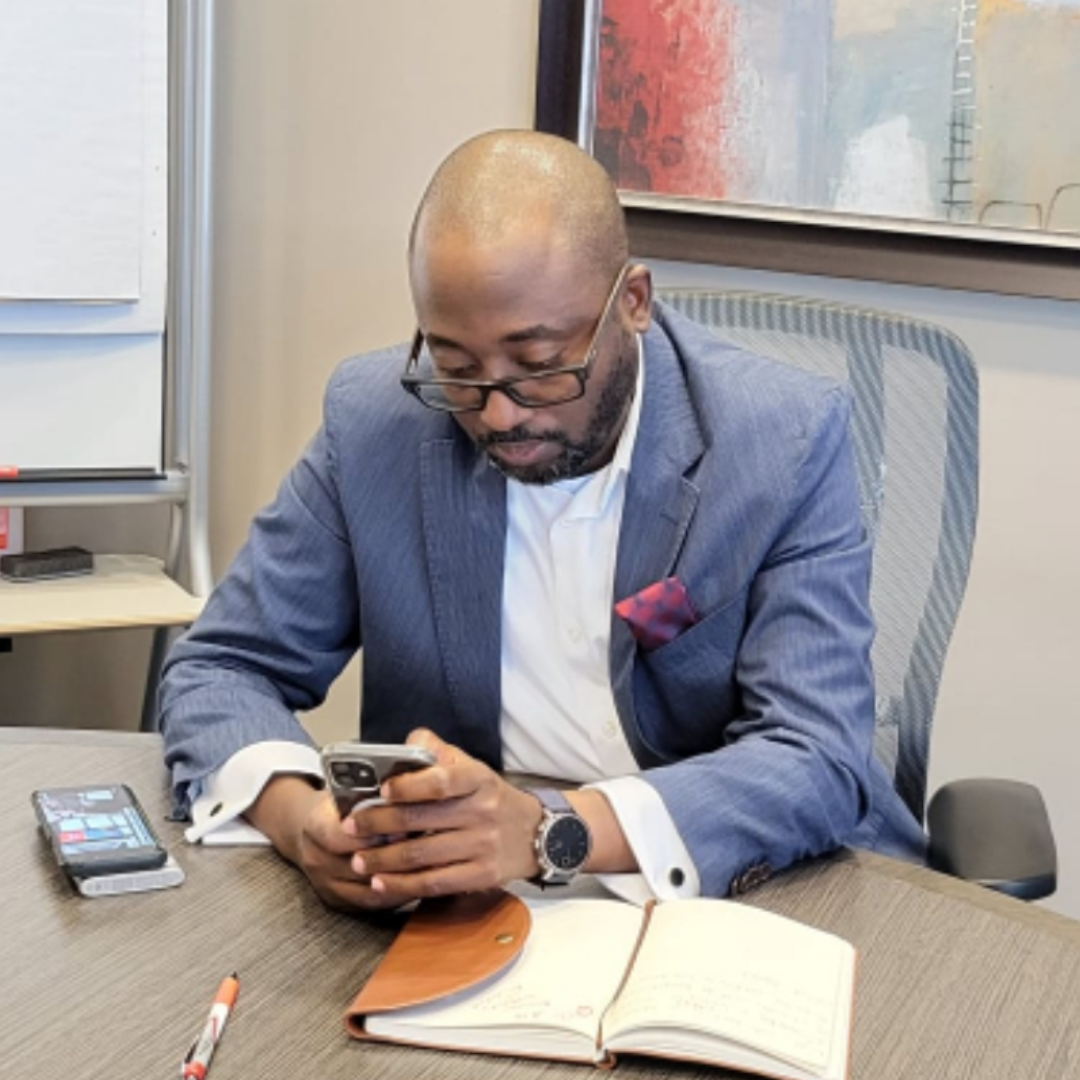 Umar Ali is the co-founder and Chief Financial Officer (CFO) of Chamco Digital and he has agreed to share his personal story about how he came to co-found the company. He has also agreed to provide some insight into his 20 plus years of varied experience in financial management and accounting.

Chamco Digital provides end-to-end cloud solutions to clients around the world. Their purpose is to build innovative technologies that impact the world for the better. They also help companies migrate their physical data into the cloud, they set up cloud infrastructure and provide security as well.

Umar Ali says that as CFO of Chamco Digital, he would like to keep his personal story short. As a self-proclaimed introvert, he prefers to be humble about his accomplishments. He is also a family man, and says his family fuels his passion for greatness.

One of Umar Ali’s biggest accomplishments was connecting certain rural places in Africa to the national grid to provide them with electricity. The lack of electricity in rural communities in Africa was hindering their access to clean water, and Ali sought to change that.

“We did that for a minimum of six communities. I believe each community had an average of about 500 to like 750 homes.”

Umar Ali is a veteran in finance and has been part of several public-private partnerships (PPPs). This was a business model that Ali’s father was involved in, a model that he eventually imbibed.

“I would say that PPPs are a genetic default for me,” says Ali.

“It excites me.” He goes on to say that, “These were projects where I felt like I helped people, especially in third world countries, as well as in certain industries that needed a bit of fine-tuning using technology to help perfect their internally generated revenue.”

Umar Ali says he has also worked in pure business finance without any government involvement as well.

Over the past 20 years, Ali says he has learned a lot, and it all started with falling in love.

“Falling in love with numbers.”

Prior to becoming a businessman, Ali was always fascinated by numbers as a kid, and he knew he wanted to work in a field that involved them.

“I’m pretty much obsessed with numbers. I can get lost in numbers, and I think I enjoy being there rather than being in the real world, to be honest with you,” says Ali.

“It’s ins and outs. It’s balancing. It’s understanding when to pull back and when to move forward.”

One important lesson that Umar Ali has learned is to respect money. He says it doesn’t matter how much you’ve scaled your company. Whether it’s one to a million dollars, or one million to a billion dollars, you need to treat money with the same respect.

“From $1 to an infinite number,” you need to treat money with respect.

“It’s almost like money is energy now – it’s what you need to sustain yourself.”

One of Umar Ali’s main suggestions for young people and to those in underprivileged communities is to acquire accounting and finance skills, and to learn about the principles of accounting. He says that life would be hard to balance without at least a bit of financial background and knowledge. His advice to young people in rural communities and in lesser-economically developed countries is to embrace change, and specifically, to embrace technological change as well.

“There’s a tremendous wealth of knowledge about how we can change the future of this planet using technology.”

To learn more about Umar Ali, you can read his biography on the official Chamco Digital website, and book a call with the team to discuss your next project.

Related Topics:Umar Ali
Up Next

ROB MALLY SURPASSES OVER 3 MILLION STREAMS ON ALL DIGITAL PLATFORMS!