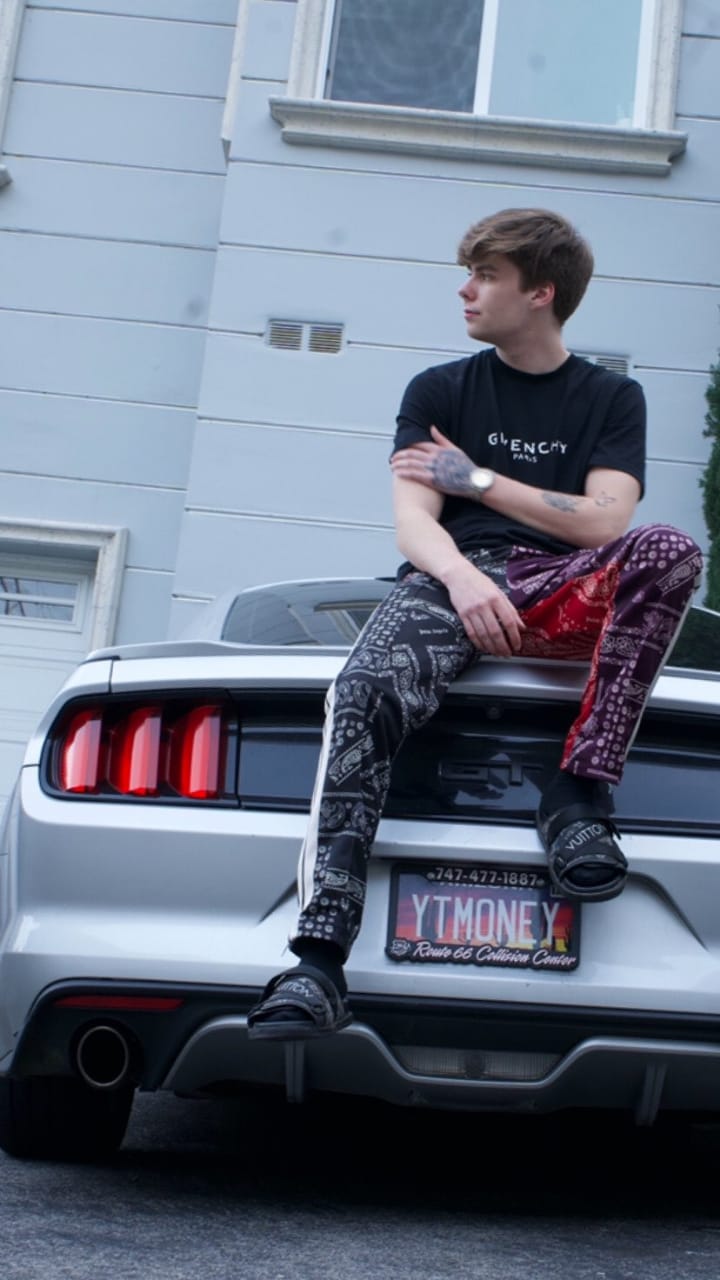 Fundamentals of cashing in some money from cash cow channels on YouTube is all you need to learn from White’s YTMoney.

The world runs on technology and innovations & since we know this especially from the past few years, people are also trying their best to leverage all these digital tools to their advantage & excel at their businesses. Youngsters must take cues from this & make use of social platforms like YouTube, to earn great money out of it. Kody White is a spirited & successful 20 year old entrepreneur hailing from Arizona, USA who converted his idea of monetizing YouTube through cash cow channels & becoming a millionaire under 25 years of age.

Started at the age of 14

After doing odd jobs from the age of 14, White had realised his dream of becoming a successful entrepreneur owning a lavish mansion, a luxurious car & earning millions of dollars. This drive & zest of his made him grow cash cow YouTube channels when he was still 15 years old. After failing at a few attempts, his first cash cow channel finally took off in 2016. While he worked for the same, he even learned the several methods & applied it in his other channels as well.

With newer ideas & plans, he focused on building & expanding his cash cow channels in YouTube & with multiple other channels launched he earned double profits every month. After scaling the business acquiring 20 channels giving him consistent profits, he launched YTMoney, a course designed for budding entrepreneurs looking to cash in some money with cash cow YouTube channels by helping them to construct their cash cow channels. He is among the very few YouTubers & entrepreneurs who is not only working towards expanding his empire but also essentially working towards growing his client’s channels as well.

Work hard to make it big

White also suggests a few bits of advice to entrepreneurs who want to become successful. First, he wants people to keep aside their pride & ego in the business. Secondly, he recommends them to find an expert from the field to replicate their success & thirdly, to not take advice from anyone who isn’t in a position that you would want to be in.

White is a source of great motivation & inspiration to all those who wish to become entrepreneurs & earn big money. White changes the entire perception surrounding that & instills faith in them that anything is possible if a person keeps honing their skills & keeps learning every day.

Inside The Mind of Jarrod Glandt, Millionaire With a Heart Of Gold

Kate Katzman on her journey to Hollywood, finding a true calling in acting

Mohit is a marketer turned entrepreneur who has been in the content marketing industry for the last 5 years. He has worked with a clientele including BPCL, Reliance Healthcare, and Republic TV. With his educational background in marketing, Mohit began his entrepreneurial pursuit with Facilius Inc. in 2014 as the Chief Marketing Officer. He has helped the agency grow from a team of 2 in Mumbai to a global team of 30. He is responsible for handling the agency’s online marketing and talent acquisition.