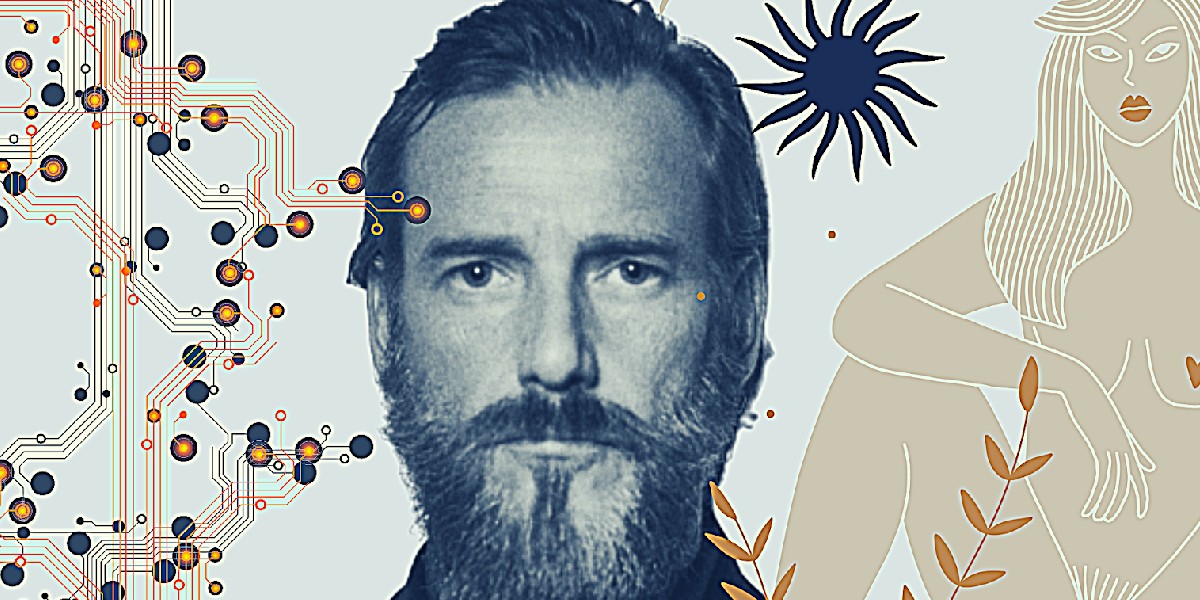 The artist known as Tex Moonlight has become synonymous with soulful tunes and enigmatic melodies. As a decorated singer and songwriter, he has mastered the art of storytelling through his music. One of the latest entries from the renowned artist and arguably one of his best releases to date comes in the form of yet another soulful masterpiece, “God Knows I Love It.”

The track expertly tells the story of Tex Moonlight’s own insecurities, dressed up with haunting melodies and striking lyricism. “God Knows I Love It” unveils his personal journey of contemplating his own mortality as he fondly remembers his departed loved ones. “Nostalgia can linger like ghosts,” Tex revealed. “But I don’t feel haunted. These days, I’m swimming in gratitude,” shared Tex.

His recent album Moonshot was released at the height of the pandemic in 2020. Throughout the creative process, Tex Moonlight heavily drew inspiration from the many challenges the world faced during those darkest days. However, unfazed by the tragic events of that far-gone era, Tex let his creative spirit run wild, releasing two more singles called “Soft Blue Lights” and “Smoke Signals.”

In 2022, Tex Moonlight also unveiled brand new singles entitled “Cracks” and “Break My Heart,” apart from the release of his masterpiece “God Knows I Love It.” Since the inception of his musical career, the esteemed artist has released numerous original compositions that have deeply resonated with his fans.

Tex Moonlight seamlessly blends the genres of American and Electronica styles, creating a brand new music fusion he dubs “Americonica.” His distinct sound and powerful lyrics have become a massive hit among fans all across the globe, a testament to his sheer artistry and firebrand creativity. Mixing glossy tech music with traditional instrumentation and a classic song structure, nobody out there does it quite like Tex.

“Nothing turns me on quite like getting a whacked-out break-beat looped under a pedal steel,” said Tex Moonlight. Developing a deep passion for music from his hometown in Baltimore, Tex was greatly influenced by the eccentric local music scene, which showcases how the blue-collar population easily blends with the underground hip-hop groups and the punk/hardcore community.

By witnessing the mixing and matching of genres and musical stylings, Tex Moonlight discovered a burning passion with him and began experimenting with his own Neo-folk and Futuristic Postmodern Blues. His music style is reminiscent of Beck and Glen Campbell but is also wildly distinct enough to stand out on its own.

Throughout his entire music career, Tex Moonlight has consistently evolved as an artist. In the past two years, he has released hit singles such as “Roll You Up,” “Raise a Fire,” “Tell It to the Moon,” “Real Love for Free,” “Alright to Cry,” and “Heart, Bone Like China.” All of which are available on Spotify and other music streaming platforms.

Ultimately, Tex Moonlight has positioned himself as one of the most unique artists in today’s music landscape. His relentless passion for music allowed him to craft dreadfully distinct masterpieces that have captivated the hearts of many discerning music enthusiasts. There is nowhere to go but up from here for the acclaimed artist as he constantly strives to make genuine music the only way he knows how. And it’s remarkably breathtaking.

3 Marketing Tips for Appealing to the Agriculture Industry