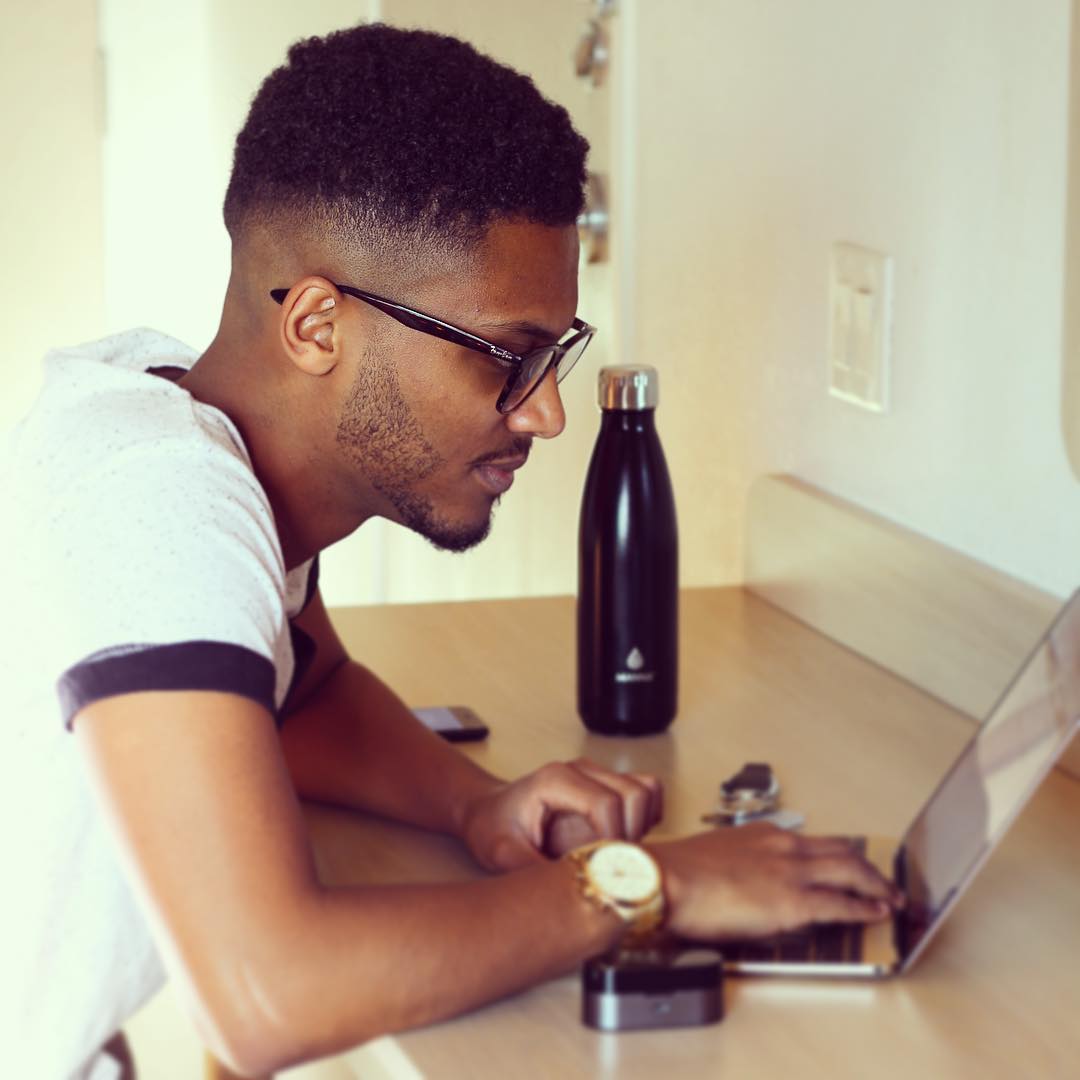 People have different measures of what success means to them, and different motivations behind why they want to succeed. Henok (known to many as Henny) Yeshanew aims to use his success, influence and knowledge and give back to underprivileged communities.

Born to African parents, Henny immigrated to Canada at a young age, and is motivated to inspire people on similar paths by overcoming each and every hurdle thrown his way, breaking what he calls “the immigrant cycle” in the process.

Henny was a regular kid growing up. He excelled in school, and ended up going to university with the intent of becoming a lawyer. Everything changed in his last year of undergrad, when he knew that becoming a lawyer was not his destiny. He found that helping others was his passion and a core component of his overall satisfaction, and ultimately the direction he wanted to go in with his life.

Since then, Henny has already done so much. His company Lion Marketing has been awarded Top Marketing Agency in Ontario in 2018 and 2019 by Canada Business Awards, and he was recently named a Top 40 Under 40 award winner for his success with his company and his dedication to community work with youth development.

Giving Back To The Community

Despite all of his awards and accolades, Henny sites being featured on a top news channel back in his home country of Ethiopia as one of his biggest successes. He has launched a magazine called Trad Magazine which focuses on African history, traditions and stories, with the intent to grow this business into a top event and support agency in coming years. His other future goals are to create an investment firm that focuses on providing capital for underprivileged youth, and an incubator space for them to grow their companies and ideas.

As a 24-year-old African-Canadian person, Henny has already broken a lot of doors for younger generations. He wants to encourage young immigrants to stay curious, build new ventures, and create and take paths not laid out for them by their parents. He wants to help to guide the upcoming immigrants and show them the wealth of opportunities out there in terms of entrepreneurship.

His biggest advice for young entrepreneurs is to prepare, make sure you have a clear vision of what you want the end result to look like and what you want to achieve, and work backwards from there. Instead of taking the traditional route of being reactive, he believes that the best entrepreneurs should aim to be proactive through extensive preparation.

He preaches to find mentors who you admire and aspire to be like. People who have walked the same steps as you, and to never be afraid to ask for help or guidance. Work with short term goals in the beginning. Stay authentic, and forget about wanting to be a millionaire or the most successful person, as entrepreneurship is a marathon made up of short sprints.