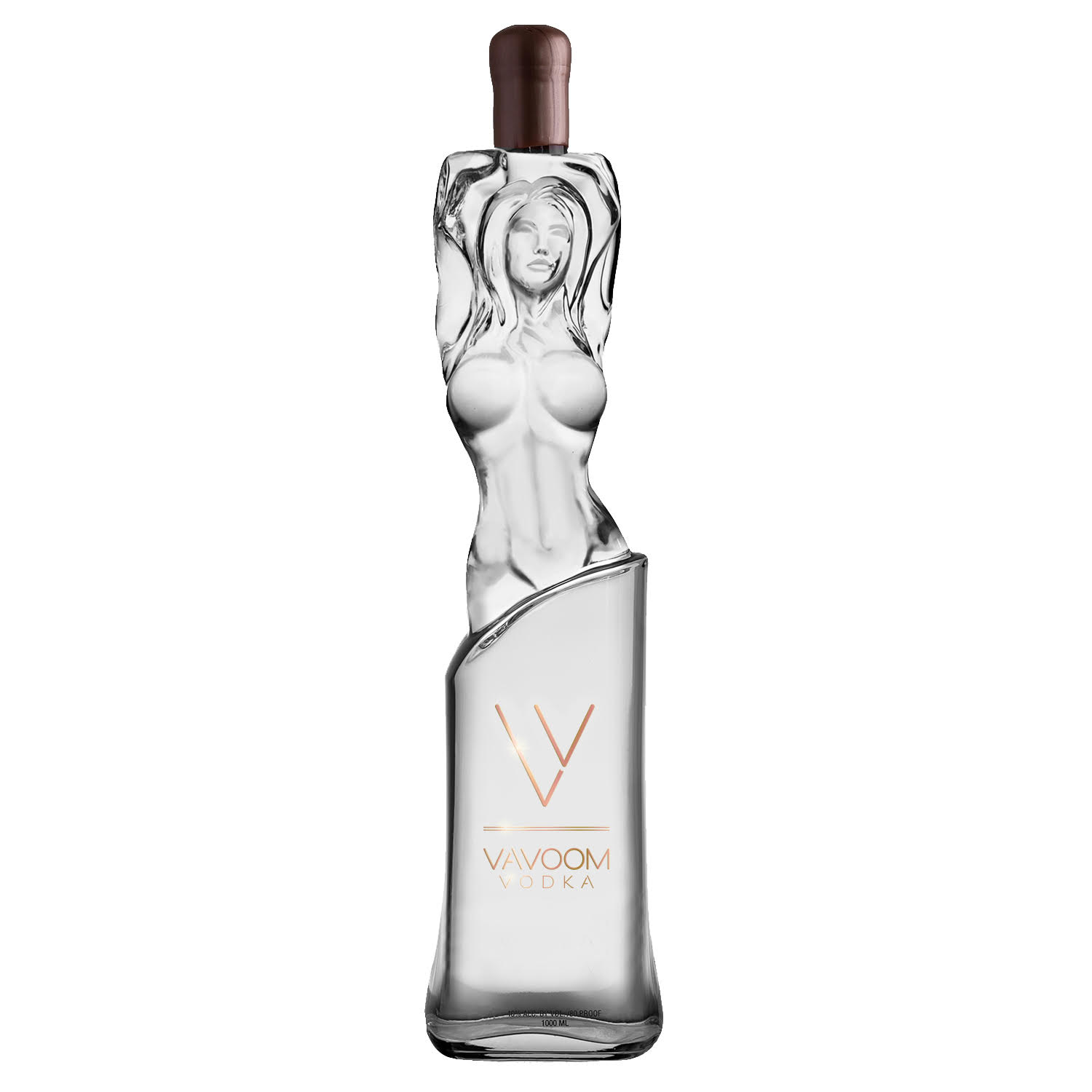 Vavoom Vodka was founded by Luke Battiloro when he noticed he could not find any aesthetically pleasing bottles of vodka. He was shopping for a bottle of vodka to take to a party, and he realized that all of the bottles were, well, blah. Battiloro wanted to create a bottle that would be a conversation piece at a party.

Vavoom’s bottle is a masterpiece sculpted out of glass, handcrafted in Milan, Italy, to evoke the figure of a beautiful young woman stretching skyward. Battiloro was personally involved in the design and creation of the bottle that Vavoom Vodka is now known for. He was so determined the bottle exceed expectations and become a true work of art, that the development of the bottle took years. After the handcrafted masterpiece looked exactly as the founder had imagined it and exuded the ideas of “be beautiful” and “be you” that the company stands for, Battiloro entered a $29-billion industry.

Privately-held equity firms own many alcohol brands, and their distributors, who act as gatekeepers, exert a great deal of control over the industry. However, due to his years of experience, a beautifully created bottle, and premium product, Vavoom Vodka has been able to succeed. It has become a consumer favorite, without being distributed by a major distributor and instead of being sold directly to consumers.

Their customers have fallen in love with the eye-catching, Italian-glass bottle, and the smooth taste of the vodka. It makes a wonderful drink for parties and impressing guests–exactly what Battiloro was aiming for when he decided to start this business–but it is also the perfect piece for those with a taste for premium, high-end vodka.

Battiloro says, “Interestingly, my heritage is Italian, and I think sculpting was just in my blood. It led me on a really fun and exciting adventure, and that’s what the branding shows.” He adds, “The brand expresses a bigger story. I wanted Vavoom to change the way people looked at alcohol.” Vavoom’s sophistication and elegance have placed the brand on the top-shelf as a premium spirit. Its bottle was not designed to be hidden away, but to live on display in your home.

Battiloro is extremely proud of the work his team and him have done to create Vavoom Vodka. Their world-class, Italian, handmade glass bottle holds a 100-percent, grain-based, gluten-free, high-end spirit. This smooth vodka, distilled five times, is available to be shipped directly to your home for $169.99 per bottle.

Related Topics:Brandvavoom vodka
Up Next