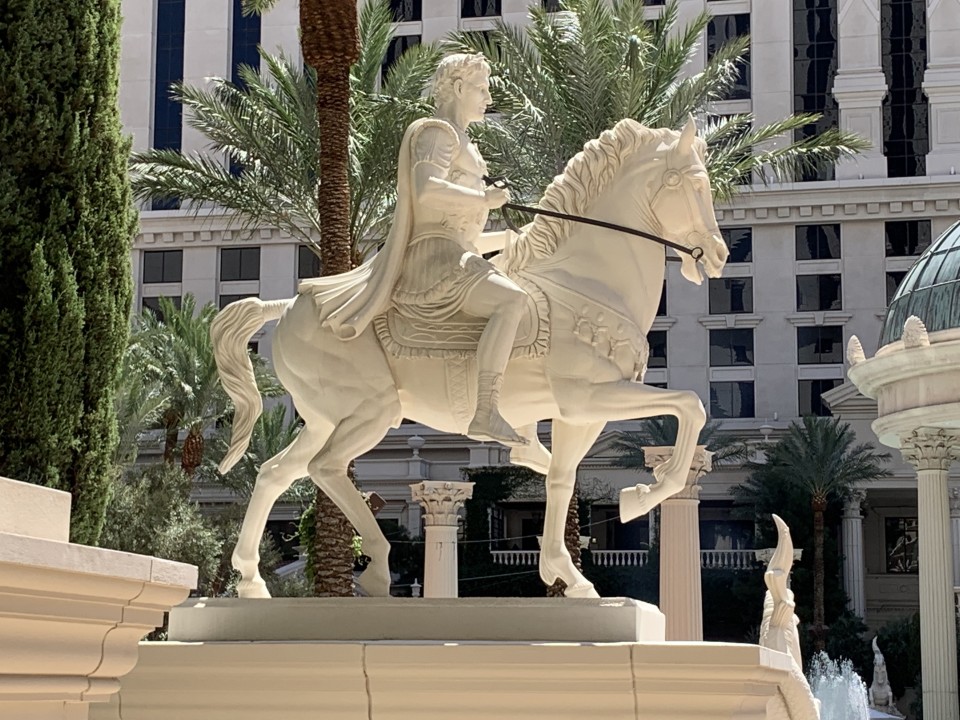 Veni, Vidi, Vici – translated: “I came; I saw; I conquered” is a Latin phrase popularly attributed to Julius Caesar who, according to Appian, used the phrase in a letter to the Roman Senate around 47 BC after he had achieved a quick victory in his short war against Pharnaces II of Pontus at the Battle of Zela. The phrase is used to refer to a swift, conclusive victory.

Today I feel as if my team and I can look back on the 1st #PAY event as a swift and conclusive victory. But we can’t take all the credit for it, we owe it rather to everyone else who attended, spoke and participated. It’s not a show if there is no audience or unique and interesting characters onstage, sharing their stories.

Our first #PAY event went very well, and we’re following up on this success by announcing our next event, #PAY Dubai in the first quarter of 2020 and #PAY World Tour which will be staged in the top ten finch hubs and other premier destinations around the world.

I will be 60 years old this September – I am making a personal commitment to building an exclusive, world-class, curated experience featuring leading-edge innovators and disruptors in banking, fintech and payments worldwide. I am committing the next ten years to this task.

We’re building an engine to drive the latest news and information, promote our partners and inform participants through video, podcasts, webinars and more.

We partnered with Disrupt.Digital to capture the #PAY events and are looking forward to sharing the video and still photography resulting from this first show. Anthony “Disrupt” Delgado and his group of ninjas were everywhere shooting and collaborating with our own master of media, Tedd Huff to record some great interviews with both speakers and startups.

I am indebted to the #PAY team who helped turn my vision into a reality. My sincerest thanks to Tedd Huff, Vaishali Khimasia, Anthony Delgado, Betsy Irizarry and last but certainly not least Ashok and Neetu Venkatraman for their help in creating and organizing this groundbreaking new event. Without this team, I am just another guy with a pipe dream.

We had a wonderful Networking Reception on the evening of the 20th sponsored by IPsoft, Telepin and DXC-Luxoft. Chris Butler of IPsoft & Eric Sheedy greeted the delegates and shared about IPsoft’s 1Bank, Amelia and forthcoming 1Store product – the world’s first marketplace for digital colleagues.

Vincent Kadar, CEO of Telepin Software Systems raised his glass in a toast to inclusion and innovation in mobile financial services and DXC-Luxoft’s, Blockchain Lead Antony Welfare and two of his contributors signed copies of his newly released book Commercializing Blockchain: Strategic Applications for the Real World.

I would like to thank all the companies who sponsored our inaugural #PAY event, we were fortunate to have Dell For Entrepreneurs and Mutual of Omaha Bank as sponsors of the Startup Showcase with critically acclaimed Dell hardware for the the winners. Congratulations to Chuck Papageorgiou, CEO of WorldWatch Plus and Wes Miller, CEO of Finigree for being chosen as the judges and audience favorites in the pitch competition.

All in all it was a swift, conclusive victory for the team and we hope everyone gained from their involvement in the event. Stay tuned for a lot more forthcoming from this team as we head into the next decade. We’ll be sharing all the content from this event leading up to the #PAY Dubai event across all the major social media channels and #PAY Resource Library.

I wanted to close out on some thoughts about the future of banking, fintech and payments but I think this short video from International Bestselling Author, Speaker, Founder, Radio & Media Personality, Brett King sums it up rather well – Thanks to Brett for producing this video specifically for our inaugural event.

We hope you’ll join us as we continue to develop #PAY through thought leadership, leading-edge content and industry news and information. We’ll continue to build the team and seek partners that want to support our efforts as we blaze a path of innovation across the globe.

Learn more about our next destination on the #PAY World Tour at PayDubai2020.com

The UK is attracting Fintech investment at a record rate

Bruce Burke is the Founder and CEO of The Mandalay Group. A full stack digital marketing agency.