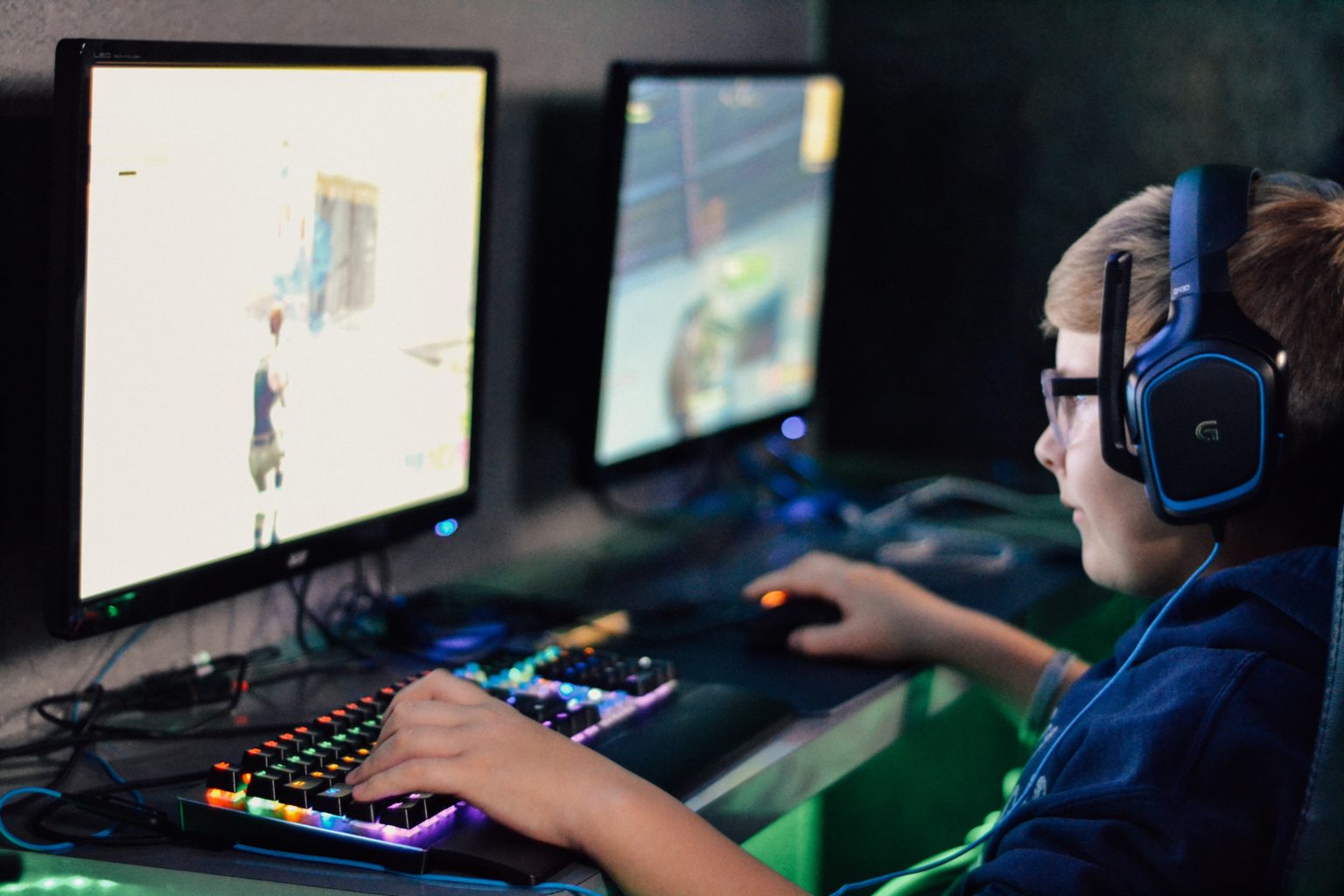 Addiction to video games is a real and growing problem. Playing video games for too long is not the only problem. The essay discusses the harmful effects of an unhealthy obsession with gaming on your life.

A video game addiction may lead to neglecting other aspects of your life, including work, school, and relationships. There is a possibility that you will isolate yourself from others and become withdrawn. The activities you used to enjoy may no longer be of interest to you.

Addiction to video games can be treated. Talk to your doctor or a mental health professional if you believe that you might be addicted to video games. It is possible for them to assist you in understanding what you are going through and in finding ways to improve your situation.

The History of Video Game Addiction

The problem of video game addiction is on the rise in today’s society. In spite of the fact that it is not yet recognized as a formal disorder, it can have serious consequences for those who suffer from it.

Video game addiction can be defined as an obsession with playing video games that leads to negative consequences in one’s life. These can include neglecting work or studies, social isolation, and financial problems.

The history of video game addiction is relatively short, but its effects are already being felt by many people around the world. It is important to understand this phenomenon so that we can better help those who are struggling with it.

The Symptoms of Video Game Addiction

Video game addiction is a real and growing problem. Symptoms include neglecting responsibilities, losing interest in other activities, spending excessive amounts of time playing games, and feeling irritable when not playing. If you or someone you know is exhibiting these symptoms, it’s important to seek help.

The Causes of Video Game Addiction

There are many factors that can contribute to video game addiction. For some people, it may be escapism from problems in their life such as bullying, depression, or social anxiety. For others, it may be the thrill of competition or the sense of accomplishment from levelling up in the game.

Whatever the cause, video game addiction can have serious consequences. It can lead to social isolation, sleep deprivation, and poor academic performance. It can also lead to physical health problems such as carpal tunnel syndrome and obesity.

If you think you or someone you know may be addicted to video games, it’s important to seek help.

The effects of video game addiction

Video game addiction is a real and growing problem. While it’s not yet considered a diagnosable disorder, it can have serious consequences for those who suffer from it.

Video game addiction can lead to problems with mental and physical health, relationships, work or school, and finances. People who are addicted to video games may spend more time playing them than they do working or spending time with family and friends. They may miss work or school because they’re too busy playing games. And they may neglect their personal hygiene or forgo sleep in order to keep playing.

The Treatment for Video Game Addiction

There are many negative consequences associated with video game addiction. The importance of seeking professional assistance if you or someone you know is addicted to video games cannot be overstated. Video game addiction can be treated through a variety of treatment options, and with the right assistance, recovery is possible.

The Prevention of Video Game Addiction

Increasing numbers of people are becoming addicted to video games. In order to prevent video game addiction, it is important to understand the signs and symptoms.

Social isolation, anxiety, depression, and even physical health problems can result from video game addiction. Resources are available to help people who are addicted to video games.

There is no doubt that video games are extremely popular. As a matter of fact, video game consoles are so popular that it is estimated that three out of four American households own at least one. This number will only increase with the release of the new Xbox One and PlayStation 4.

Despite its popularity, video games have a dark side – addiction. There is a real problem that affects millions of people worldwide, and its consequences can be severe.

If you think you might be addicted to video games, or if you know someone who is, this comprehensive guide will help you understand everything you need to know about this addiction, including its causes, symptoms, and treatment options.

What Internet Speed Is Ideal for Gaming?