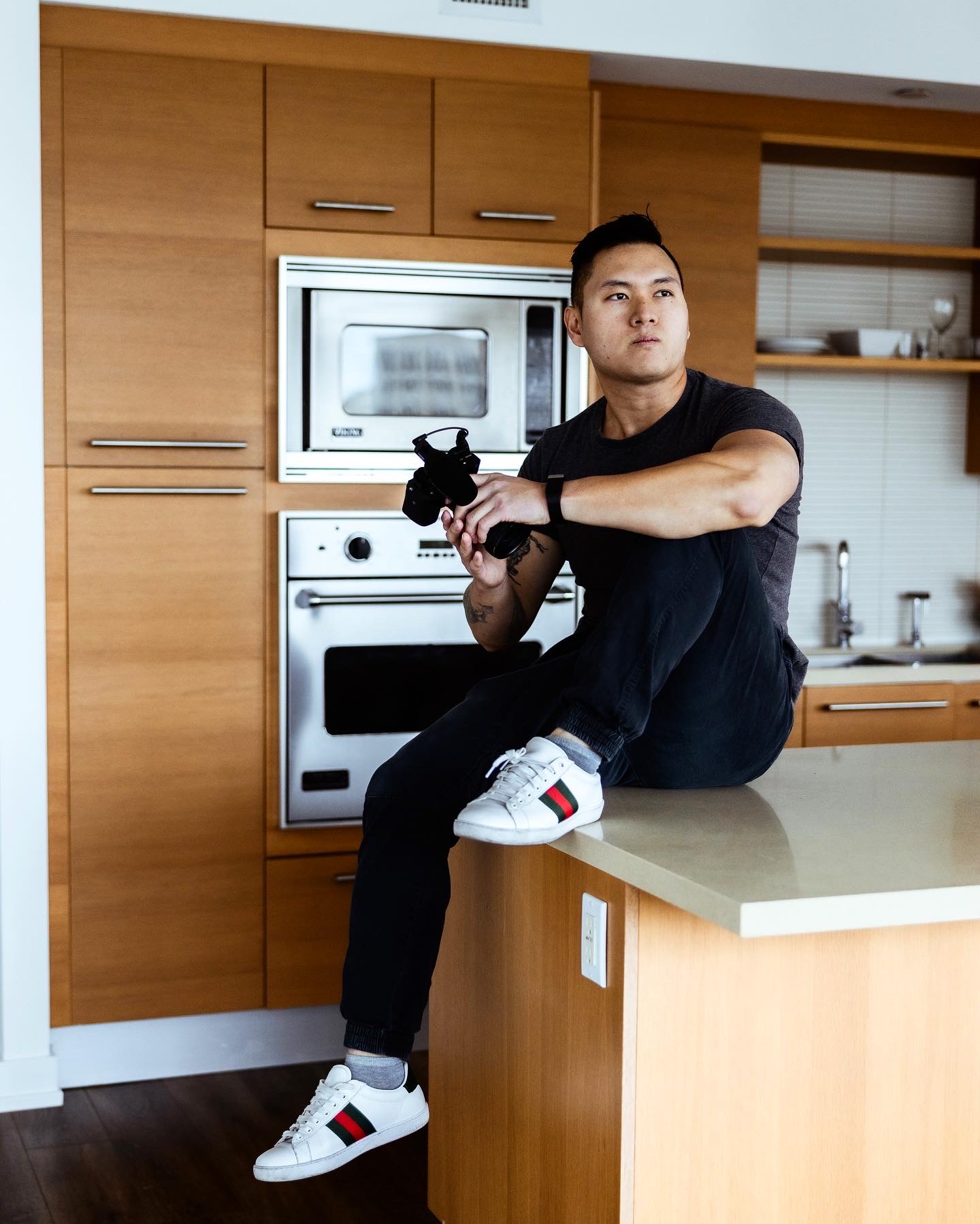 Vietnamese American Ken Duchamp who used to run the KenPranksTV YouTube Channel has announced that he will soon be making a return to the platform.

In 2015 the California native was well known for creating a string of viral prank videos. He became popular for his willingness to put himself in extremely uncomfortable situations yet still remaining calm and witty.
The targets of these videos were often unsuspecting public bystanders and even his close friends.

These videos had regularly reached 1-2 million views in their first week which was impressive given his sub count at the time. Even reuploads of his content would hit tens of millions of views(one video racked up over 65 million views). He began uploading in January 2015 and within a few months had surpassed 200,000 subs. Though the reason for the hiatus is still unknown, there was much speculation. One popular theory is that it was due to his break up with his then girlfriend who was sometimes featured in his videos. Let’s keep in mind that this was 2016, an era where internet relationships dissolving in the public eye was still rather foreign. Other theories included that he had passed away and even that he had joined a traveling Gypsy group and was living his best life.

Regardless he retained a loyal audience that would continue to support him by commenting on his last few videos as well as his Instagram page ( https://instagram.com/kenduchamp) with questions as to when he would return.

The silence was broken as on April 8th, 2022 the very much alive ex prankster posted a photo to his Instagram account with the caption, “new vlogs coming soon :).”

Instagram stories have shown the twenty something year old spending a lot of time with various LA based influencers.

During his social media break he had started a talent agency and made cameos on several other notable youtube pages including UDY, a YouTube channel ran by Sergio Mejia with close to 6 million subscribers.

However Ken’s videos may have to be curated for a new market. The prank genre to which he thrived in before which was dominated by the likes of VitalyzdTv, FouseyTube and Roman Atwood no longer holds the same amount of impact as it once had. He will have to be creative and adapt to the new infrastructure of social media.

This last year has also brought the return of many notable influencers such as Shane Dawson and David Dobrik. Both have had successful reunions to the platform, putting aside their controversies.

With his history of creating successful viral videos as well as recently managing other large talents it will interesting to see how he decides to approach the new landscape.

Regardless we are excited to see the return of one of 2015’s most popular Asian American Influencers. Follow Ken at https://instagram.com/kenduchamp