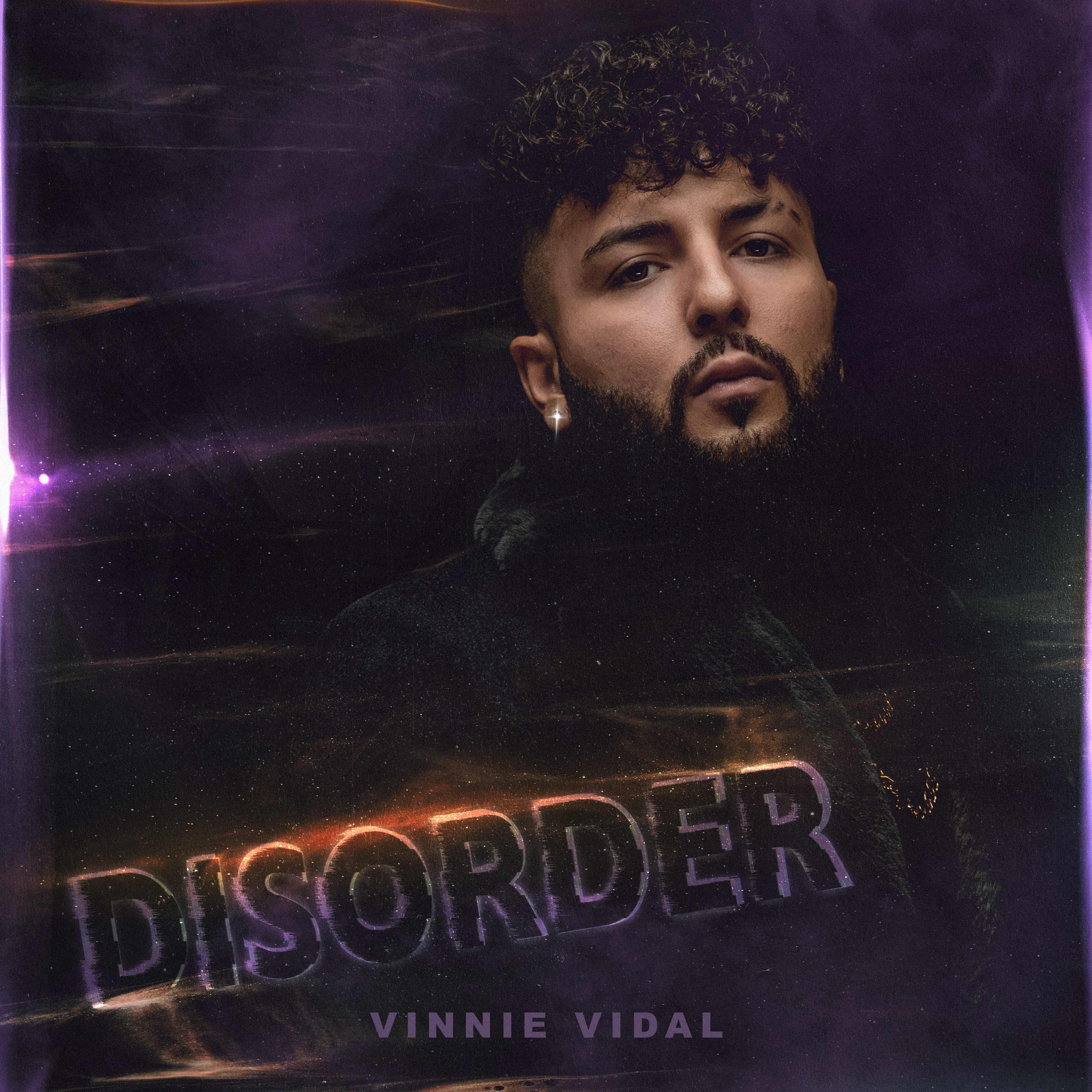 THE BREAKTHROUGH ARTIST CHANGING THE GENRE WITH HIS UNIQUE STYLE

Royal Play Records CEO, Vinnie Vidal, has been making beats and custom music since he was 15.  The artist was mostly working behind the scenes until February this year when he released his first Hip Hop/Rap single titled “Talk to Me”.  Since then,  he has consistently been producing and releasing singles that are gaining momentum and attention due to his unique sound and the shockingly wide versatility he is able to infuse into this genre of music.

Vidal’s 19th single “DISORDER” was just released on all platforms.  As an Independent Artist and CEO of an Independent Label, Vidal has been victim of criticism and unfair accusations in regards to his music and his career.  “DISORDER” is his rebuttal to those critics.   The single talks about how the singer, songwriter and producer isn’t in this business solely for the money and the fame;  he is passionate about music and his mission of producing uplifting and clean music to the genre.   Vidal is focused on bringing fans trendy, entertaining music but without the profanity, sexual exploitation, violence and social injustice currently portrayed in mainstream music and media.

After having success releasing singles earlier this year, Vidal completed a collection of songs about overcoming all of the burdens in your life and handling all of the blessings life has to offer.   These songs are being released individually on all platforms.  “DISORDER” is the 4th single in the collection;  “BURDENS & BLESSINGS”,  “DREAMS”, “HUSTLE HARD” all preceded this release.   “DISORDER” focuses on this message and inspires listeners to not sell their soul for a paycheck.  Vidal explains “Selling your soul is not just for the devil.  People sell their souls daily by doing things they don’t like or working at a job they hate.  I want to inspire people to not give up their dreams and their purpose for a paycheck.”

Hailing from Baghdad but now residing in Canada, Vidal started his love affair with music at age 8 and composed and directed for a church choir at age 14. He makes his beats from scratch, writes the music, sings, and raps. Vidal developed a team and label,  Royal Play Records, which provides  consistently high-quality music.  He focuses on producing music that brings self-awareness to the listener while being infused with positivity and the power to heal the mind. Vidal is a testament  to the rise of independent artistry, self-publishing and promotion over the traditional route. Vidal also explains how he understands what it takes to make quality music and which instruments are currently not being showcased. He aims to broaden the genre and the fans  listening experience by infusing these sounds in his custom made beats.

Being mentored by some of the greatest in the industry Vidal has learned to take a bit of information from all sources because there is always something to be learned from everyone. He cautions about relying solely on one person for success saying “no one will see your vision clearer than yourself or hustle harder than you.  You can’t depend on others for validation or you are setting yourself up for failure.”

Being an independent artist, CEO of a company and an entrepreneur Vidal is extremely goal-oriented and focused.  He finds in this industry, and on social media,  people need to remain on their path, tuning out comparison and distractions.   Several of his singles talk about this,  “Tunnel Vision”  and “Hustle Hard” are all about success and the journey to achieve it.  Vidal leaves us with one of his favorite quotes “watch out for people that are always bragging about who they are, a lion will never have to tell me it’s a lion”.

To learn more about Vinne Vidal and Royal Play Records:

Landon Bonneville Shows The Potential Of An Educated Pro-Athlete