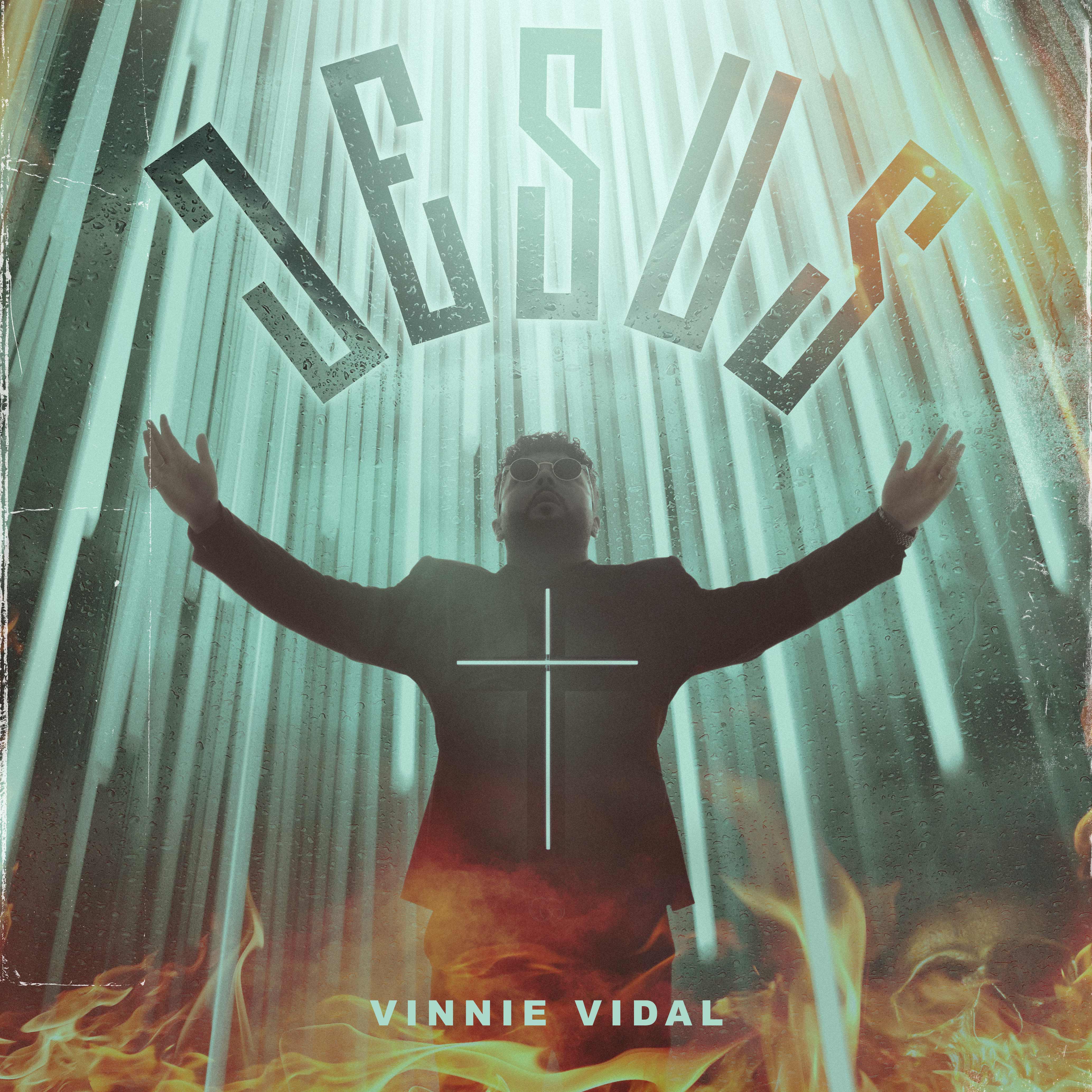 “I Pray for the Haters, Doubters & Debaters”

Rapper, Producer, and CEO of Royal Play Records, Vinnie Vidal has had his share of hardships and strife from an early age. Born in Baghdad, Iraq his early years were not as carefree as most children, as his birth country was filled with war. His family was able to escape, temporarily residing in Turkey, and after 3 years, they were able to move to Canada, where Vidal permanently resides. His 20th single, “JESUS”, which is a testament to the artist’s beliefs and faith was just released on all platforms.

Vidal shares his favorite bible verse, Romans 8:31 “If God is for us, who can ever be against us?” as the foundation and inspiration for this latest hit.

The melodic piano aesthetic in his latest composition, woven within his smooth rap lyrics creates a soothing vibe that leaves the listener with hope and peace during a time in society that for many is very dark and polarizing. Vidal hopes to inspire listeners by sharing his relationship with Christ and the foundation for his success. “JESUS” highlights that through trials and tribulations; through the negative and the positive; and through the ups and downs life throws at you, having faith in the Lord is what propelled Vidal’s passion for music and delivering his message. Vidal shares that fighting through the struggles, having faith and perseverance is how he is achieving success. That advice is the basis of the new single and words he hopes many hear.

The mission Vidal is so purposeful about is to produce music that brings self-awareness to the listener while being infused with positivity and the power to heal the mind. Vidal’s compositions focus on high-quality classical mixes, rather than the traditional low frequency and destructive vibes. Vidal believes in bringing trendy, entertaining, and inspirational music to the table without the profanity, sexual exploitation, violence, and social injustice currently portrayed in mainstream music and media.

Vidal’s passion for music began at age 8 when he learned to play piano by ear and started creating his own compositions. He went on to compose and direct a church choir at age 14. Vidal has been making beats and custom music since he was 15; however, the artist was mostly working behind the scenes until February this year when he released his first Hip Hop/Rap single titled “Talk to Me”. He has since consistently been producing and releasing singles that are gaining momentum and attention due to his unique sound, his shockingly wide versatility, and his uncompromising integrity. As a producer, Vidal understands what it takes to make quality music and which instruments are currently not being showcased. He aims to broaden his fans listening experience by infusing these sounds in his custom made beats. He is bringing a much-needed shift to the hip hop and rap genre with his custom composed sounds; a distinctive Eastern flavor blended into a modern Western vibe while also integrating jazzy instrumentals.

To learn more about Vinnie Vidal and Royal Play Records:

Related Topics:JesusrapperVINNIE VIDAL
Up Next