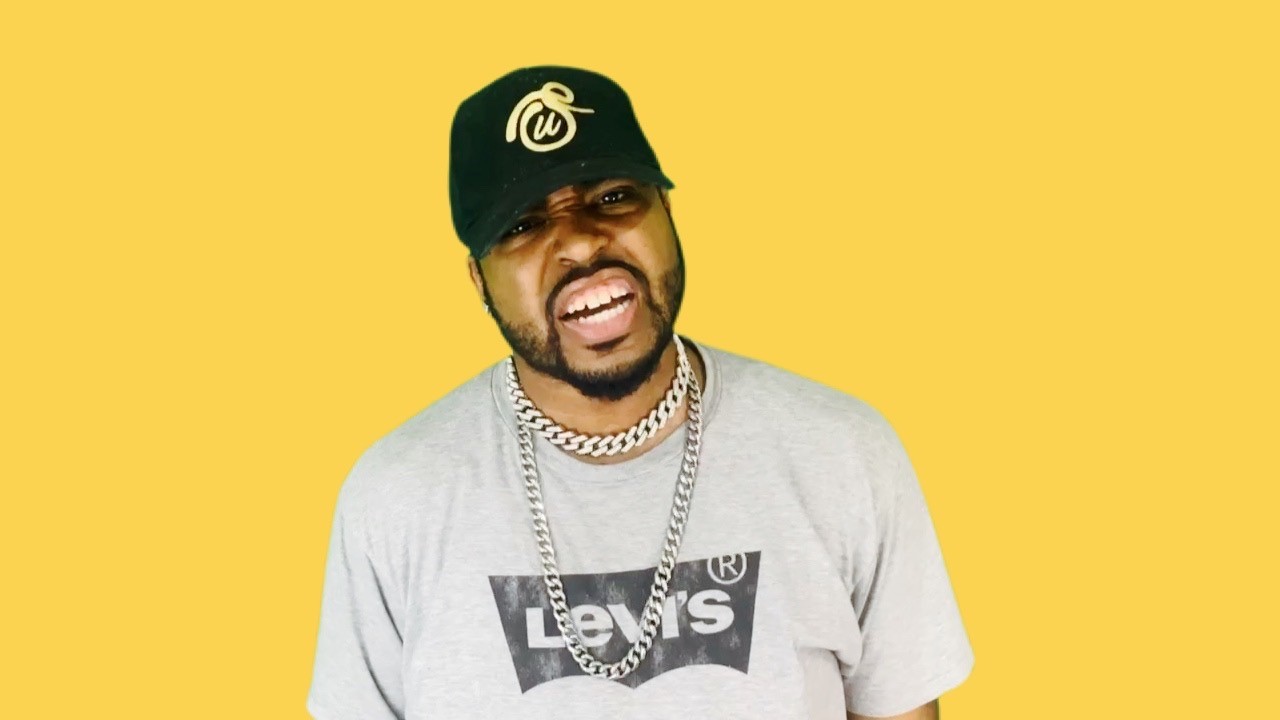 Its64boy is a veteran in the music game who can still dominate the listener’s ear with his beats whenever possible. He was raised in a musically-inclined family that includes his father, who is a successful DJ. Now, Pantheon has a new member and it is Richmond, Virginia native “Its64Boy or 64 Boy” for short. Growing up in Richmond, Virginia, Gregory Brown Jr. found himself enchanted by the sport of basketball with hopes of making it to the NBA. When he discovered a medical condition that prevented him from playing basketball, 64 took that same level of grit and intensity and applied it to his records.

Virginia has always been a haven for talented double threat producers and rapper legends like Timbaland, Missy Elliott, and Pharrell – just to name a few. “Its64Boy” joins the conversation as one of the greatest double threats to date with the release of a self-produced new track and headed up by international recording star IAKOPO and Atlanta’s very own rap legend 2Chainz. Now you would think that’s enough to have a person rest on their laurels, but no, 64 Boy isn’t showing any signs of slowing up at all. He goes on to experience success and works with artists like RGF M80, UneekInt, Lucky Luciano, King Hanz, among others. Now as 64 continues to build an impressive resume of collaborations, he takes his unique Bay Area, Trap, R&B cultural blend from a local to a global level!

Its64Boy’s current project “Traumatized Life Story” has officially positioned at number 12 on the iTunes Hip-hop charts. If you have not listened to “TLS,” then you are playing yourself! 64 is giving you a variety of vibes on this small yet powerful project. Melodic tracks like “Memory” showcases his harmonizing skills and the ability to serenade the listener. 64 gives you his pain and struggle with tracks like “In The Air” which has garnered over 594,000 streams. “Hoop Dreams” brings the braggadocio and bravado to the forefront as “64 Boy” flexes all over the track with talk of jewelry, his hustle, and how his music is taking him places he has never been before! From start to finish, “TLS” is a great listen and solid project from the RVA double threat and we can’t wait to hear more from him!

“Its64Boy” is just getting started, so stay tuned! If this is any indication of the future, we got a #1 hitmaker on our hands. Be sure to connect with Its64Boy on social media, and digital music platforms.

CONNECT ON YOUR FAVORITE STREAM:

Tyriq French, The American Model, Is Rising to the Top