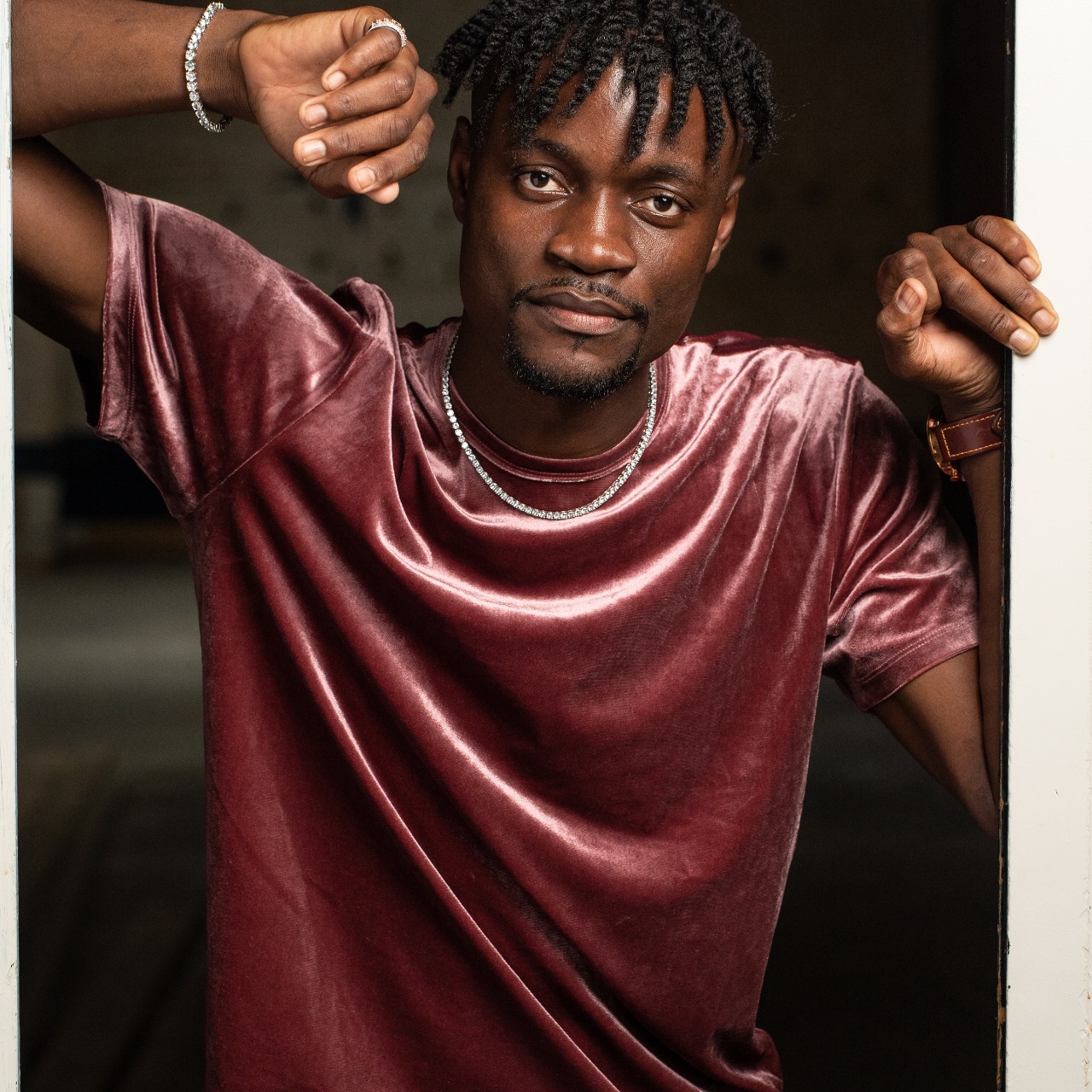 Wakai Jr is an African Afro-Pop singer, songwriter, rapper, producer, and the head of his independent record label, Jo Records. He was born in Monrovia, Liberia, and is currently based in Lancaster, PA (Pennsylvania), USA.

This 28-year-old music sensation isa verified artist on Spotify. Wakai Jr has over 65K streams on Spotify last year. Check out theAfrobeatartist Spotify for more of his music. Wakai Jr songs are also available on other famous platforms such as Soundcloud and Apple Music.  Recently the Liberian Superstar appeared in a live concert with “The King of Afro-beat Music,” Davido.

Now Wakai’s fourth single is named “My Jue” (meaning my girl in Liberian DailectEnglish) featuring Dolly Pizle is releasing on April 30, 2021. The song is a love song about a man that is deeply in love with his woman. He does not want anyone else but her. He loves her more than himself. You will understand when you will hear it, but let me share some lyrics of the song with you exclusively:

Wakai Jr’s upcoming song and EP will provide you with evidence of his talents. He has his unique style that is well admired by his listeners and peers. He is giving a tough time to some of the competing singers of his genre. Music is his passion and we are sure Wakai Jr is going to stay in the industry for a longer period than many people think.

Wakai Jr has his plans for this summer of an EP named “No Yama, Yama.” An extended play record usually referred to as an EP, is a musical recording that contains more tracks than a single but less than an album or LP record. EPs generally contain four or five tracks and are considered “less expensive and time-consuming” for an artist to produce than an album. Ricardo Baca of The Denver Post said, “EPs—have long been popular with punk and indie bands.”

Wakai Jr has 20.4K followers on Instagram. Stay connected with the artist by following him on Instagramand all social media platforms.

Galactic is Bringing Venture Capital on the Blockchain

How Dope Entrepreneurs is motivating others with success stories