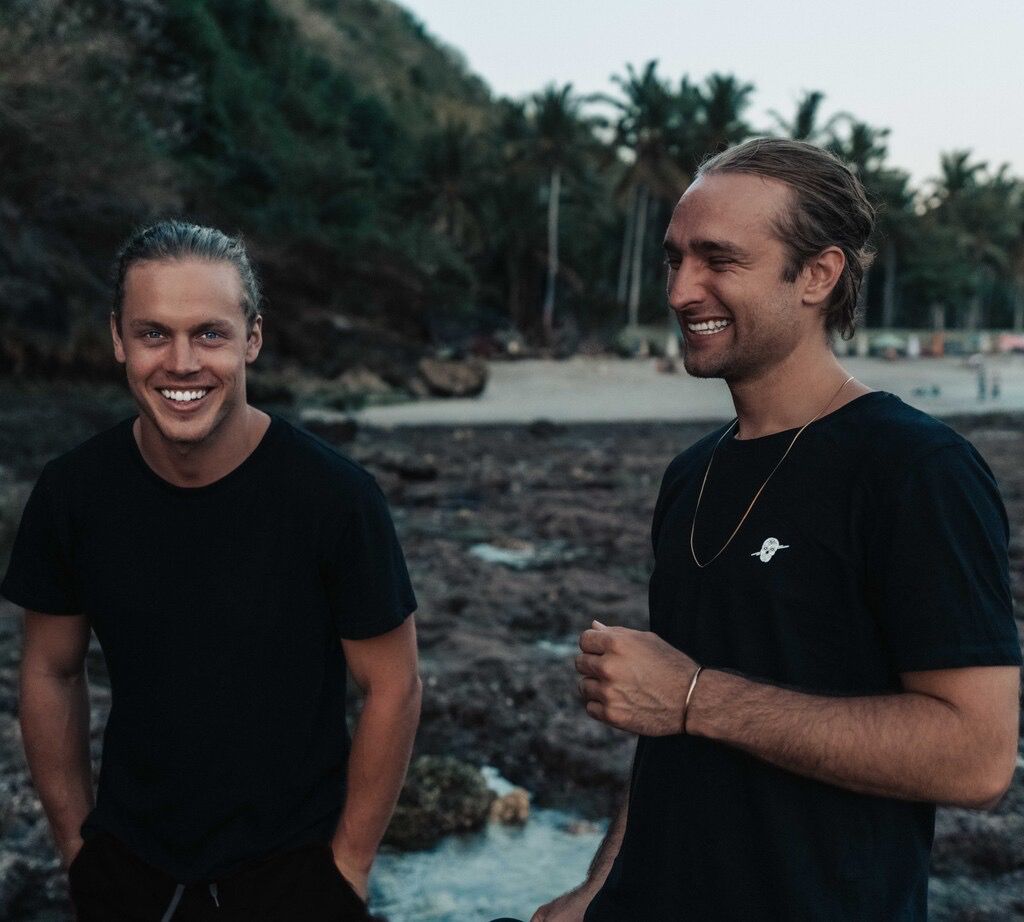 Passive income, money that comes in regularly that does not require a lot of effort or time is something every single working person dreams of. For some it is only a dream, for others, it is a very lucrative reality, Jay Jones of passiveautomation.io is a serial entrepreneur, and expert in earning passive income through e-commerce, and has taken multiple businesses to the 7-figure mark. Jones helps other people achieve their dreams of financial independence and security by showing them how to generate passive income, through Walmart automation.

Walmart automation is a business model that is growing in popularity, millions of sellers already earn passive income through this type of setup on Amazon. The process entails selling products as a third-party seller through an entirely automated process, in this case through Walmart’s e-commerce platform. Clients build an e-commerce store selling products through dropshipping and truly have an opportunity to build and scale a business that will generate substantial long-term passive income. While many people are aware of the possibility of setting up a dropshipping store on places like Amazon, eBay, Etsy, and more, most are not aware it can be done through Walmart, and Jones believes through experience, that Walmart is a better platform for sellers, with increasing potential to be a lucrative opportunity. Jones innovated the dropshipping concept used on Amazon and applied it to Walmart and points out some of the key advantages of setting up an e-commerce store on Walmart:

● Walmart has a 2-week approval, then sellers go live, there is no seasoning period like that required on Amazon.
● Higher profit margins, 20-30% on Walmart versus 5-10% on Amazon.
● Minimal risk of suspension or ban, compared amazon, reselling is in the guidelines on Walmart not on Amazon and thousands of sellers get banned due to this. When a seller is banned, the company holds their money, and that can become a very big issue quite quickly and is one of the top concerns sellers have on Amazon.
● When funds are withheld, that puts extreme financial pressure on sellers, as often they purchase products on credit, and then have no funds to pay down that debt. This is a common story on Amazon and one that has put thousands of sellers out of business and tanked their credit.
● Lower startup costs for Walmart automation, about half the price of starting up on Amazon.
● Walmart allows for one person to set up and run up to 6 stores, Amazon allows only one per person.
● Amazon has over 8 million resellers on the platform, as opposed to 60 thousand on Walmart so it is a much less competitive landscape to get into.

Jones and his team at passiveautomation.io have developed a process that enables people to become highly successful sellers on Walmart, without ever having to lift a finger. With his one-stop-shop method, he builds up an online store, finds products, sells and fulfills products, builds ratings, handles marketing and customer service, and shows people how they can build up a reliable source of passive income. Jones recently launched a new company dedicated to getting people connected with large amounts of funding, Done For You Funding, which helps people access sources of credit and funding to start businesses like Walmart automation and e-commerce stores.

Jones has a goal of helping 100 other millionaires through his proprietary Walmart Automation model, as well as his team and coaching businesses, and has already led countless others to become millionaires themselves. Learn more about Jay Jones, and his one-stop-shop completely hands-off Walmart automation with the passiveautomation.io method from this Linktree. The only thing stopping you is yourself!