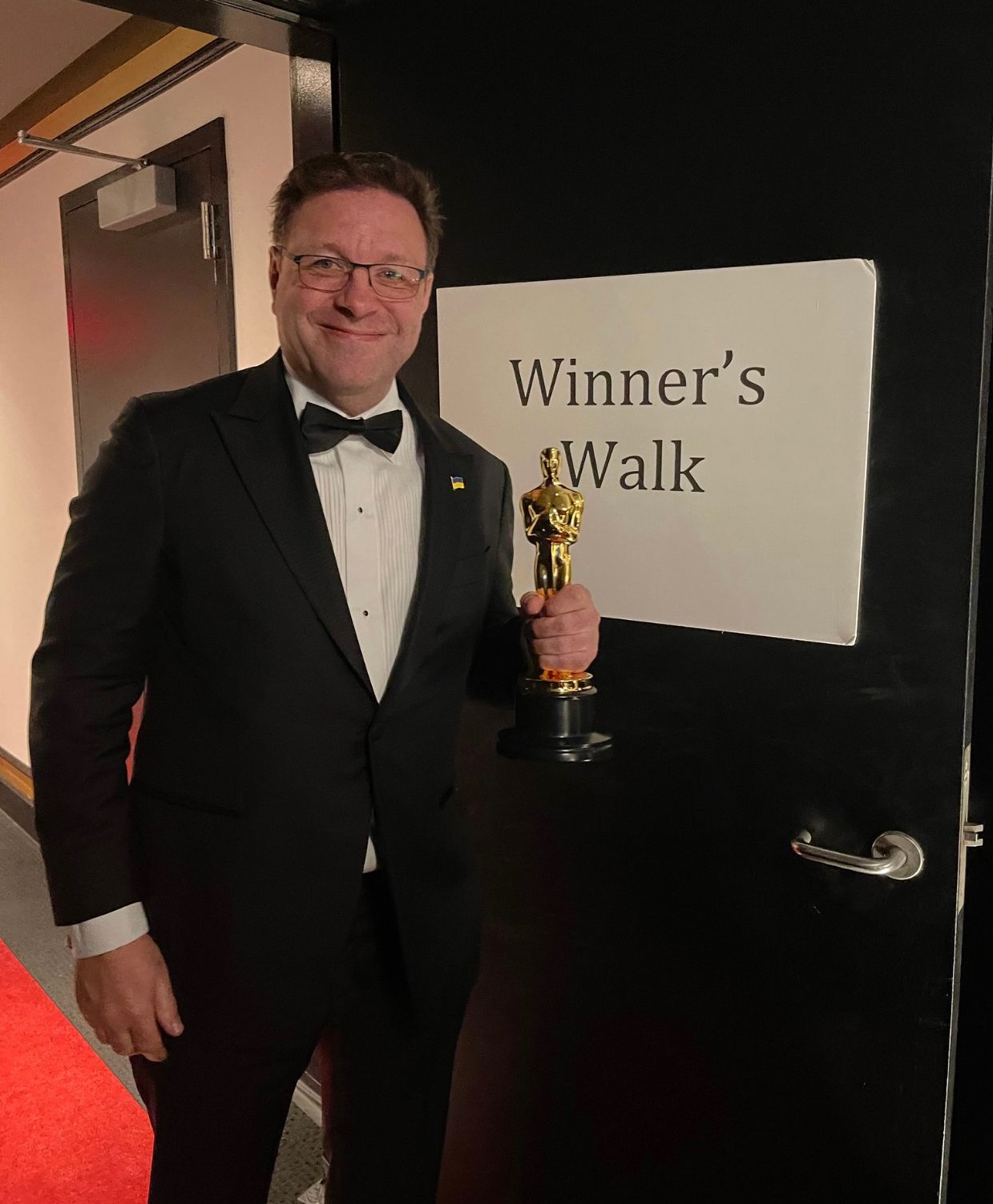 Meet WAVES, the new revolutionary software for film, television and audio professionals, that is transforming the recording industry.

Waves is the world’s leading developer of signal processors and audio plugins for electronic audio markets. Waves’ new software Clarity VFX Pro, which carries our noise reduction, has just been released. Advanced copies have been carried out on a number of films, most recently Sonic The Hedgehog 2 by Oscar winning re-recording mixer Ron Bartlett.

From movies, TV series, video games and even music videos, Waves has been used on all types of production. Clarity Vx Pro is a real-time noise reduction plugin, powered by Waves Neural Networks®, which isolates dialogue from ambience and cleans it at the highest quality, without artifacts. It does so by using a time-saving real-time workflow. Users of the software can mix with Clarity in their DAW and immediately hear the clean results, non-destructively, in the context of your full video or audio session – without having to render, bounce, duplicate or consolidate tracks.

In March, Waves asked numerous re-recording mixers and sound supervisors for Academy Award-winning films and other productions to test out Clarity VFX Pro, to show the new standard in noise reduction for dialogue.

Sound mixer Ron Bartlett (Dune, King Richard) took home the Academy Award for Best Sound at the Oscars last month for Dune. Bartlett received other Oscar-nominations in the past for his work on Blade Runner 2049 and The Life of Pi.

Bartlett in the video, uses Waves by showing a scene in the from No More Goodbyes featuring actor Jequan Jackson (Marvelous Mrs Maisel, FBI), who plays the character of Marc and Zuri Starks (This Is Us, Chicago Fire) who plays Shandie. Bartlett explains how “One thing I don’t have to do anymore with Clarity is render each track, you can do this online in real time with this plugin.” He went on to describe “You can ride the fader and you can feel the background go down.”

No More Goodbyes director James Ganiere and its writer Rebekah Ganiere are Emmy-nominated producers and the creative team behind 2021’s Rekindling Christmas. No More Goodbyes tells the story of the lengths two unrelated multi-racial foster brothers will go to stay together. After the brothers’ foster mom “Nana” played by Starletta DuPois (The Notebook, Friday After Next) passes away, 17-year old Mark and his 11-year old Autistic foster brother, Tristan, fear they will be split up. The boys go on the run when they realise they have no other choice.

Ganiere outlined how “On set there is a special environment created where actors trust me to take them places they would never go and capture transformative performances. It is both exhausting and energizing at the same time for us. Rarely can it ever be truly duplicated in Automated Dialogue Replacement (ADR). And from a producer viewpoint the time and cost saving in eliminating ADR is significant. This software is an essential tool for every director and production team. Clarity VFX Pro, is a game changer.”

No More Goodbyes won the Audience Choice Award for Best Picture at the Santa Fe Film Festival this year, its first stop on the films festival run

We asked David Bartlett (Rekindling Christmas), the Emmy-nominated producer and expert in sound design and re-recording mixing (Pulp Fiction, Speed) about the new Clarity VFX Pro software. Bartlett described how “As filmmakers we all struggle with getting good production sound. It is often not possible to avoid sound on the set we do not want in the film. Things like traffic, city backgrounds and the noise from the microphones themselves. And have made it necessary to replace the production dialogue of the actors. There have been many attempts in the past to fix this noise with hardware and software both. They have worked to varying degrees, but the results were often limited. This software removes everything mentioned above, quickly, cleanly and smoothly. Clarity VFX Pro blows the roof off all those limitations.”

The No More Goodbyes cast, along with Jequan Jackson is lead by Christian Ganiere (9-1-1, Criminal Minds) as Tristan. Christian’s character in the film, a young boy with autism and PTSD, explores new depths from his previous roles as Gus Carter on Grey’s Anatomy who was autistic suffering from seizures with the rarest blood type in the world. Christian’s also played Michael in Wish Man, a boy dying of Leukemia, a true story inspired Frank Shankwitz to found the “Make-A-Wish foundation”.

Waves founders Meir Shaashua and Gilad Keren share music as their first love. When creating Waves, Gilad drew upon his experience as a sound engineer, having recorded and produced tracks for major Israeli artists, while Meir had been a successful musician.

For more information on Waves please visit their website.

Cast information and reviews for No More Goodbyes can be found here.

“Fitness and nutrition go hand in hand” – Youssef Khaled, a qualified nutritionist talking about the right food for a fit & healthy body