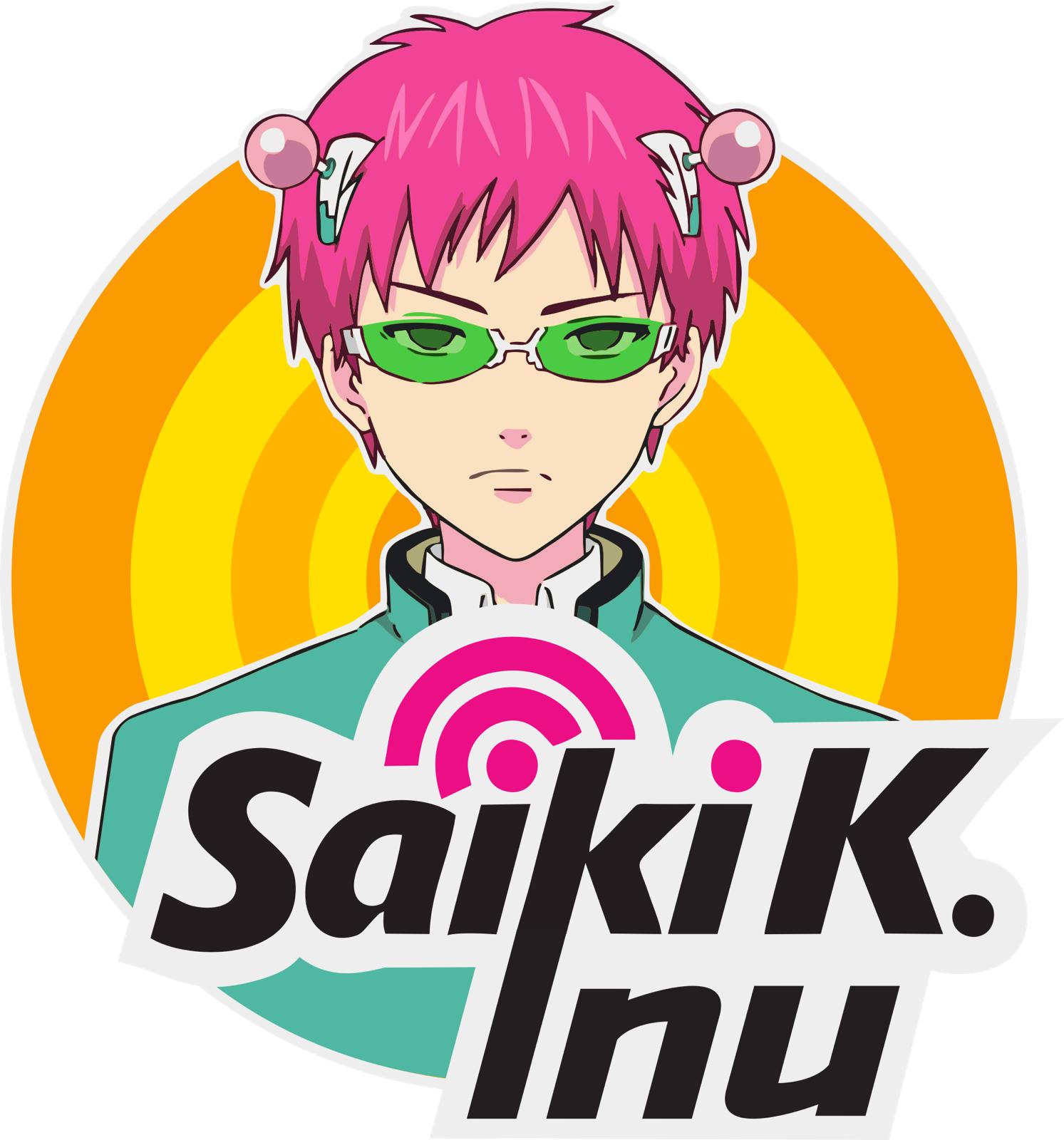 Kusuo Saiki is a Japanese comedy show which represents a character who was born with psychic abilities. He saw these psychic abilities as hindrances because he wanted to live a basic life. He has always wished for the people around him to find out about his supernatural abilities. Saiki wants to use his powers for neither good nor evil. He wants to use them to make his life easier. He avoids going out of his way and interfering with things that he feels doesn’t concern him. Hence, the day has arrived when he launches his first token, Saiki Inu. It is an exciting beginning as the character has left a mark in so many hearts.

Details before the token launches

The token launches on November 8th Monday 5:00 pm – 11:00 UTC. It will be a Fair launch. All the members will be allowed to buy the token. There will be no private sales. It is a virtual currency that represents a tradable asset that resides on its blockchain and allows the holder to use it for investment or economic purposes. This means token holders can use them to make purchases or they can trade tokens just like other securities to make a profit. There will be online coverage on the platforms, the links will be provided in the group to make it easy for the members to buy the token.

Major components to look open and to be taken care of:

There will be paid calls done before launch.

The team has worked hard for the big launch. There is a lot of work that goes on behind the stage. Not only for the launch but also they plan to create a win-win situation ahead after the launch. The team has planned to post whitepaper after a few days of the launch. Also, they are going to fast track CoinGecko. They will be targeting 500 holders in the first 10 minutes. The reason behind choosing the coin is the opportunity to buy and trade NFTs. There is a lot more coming. This coin is going to have some amazing NFT’s. The contract has awesome features and a fair launch. The team has big plans ahead and is willing to put all their heart into this project.