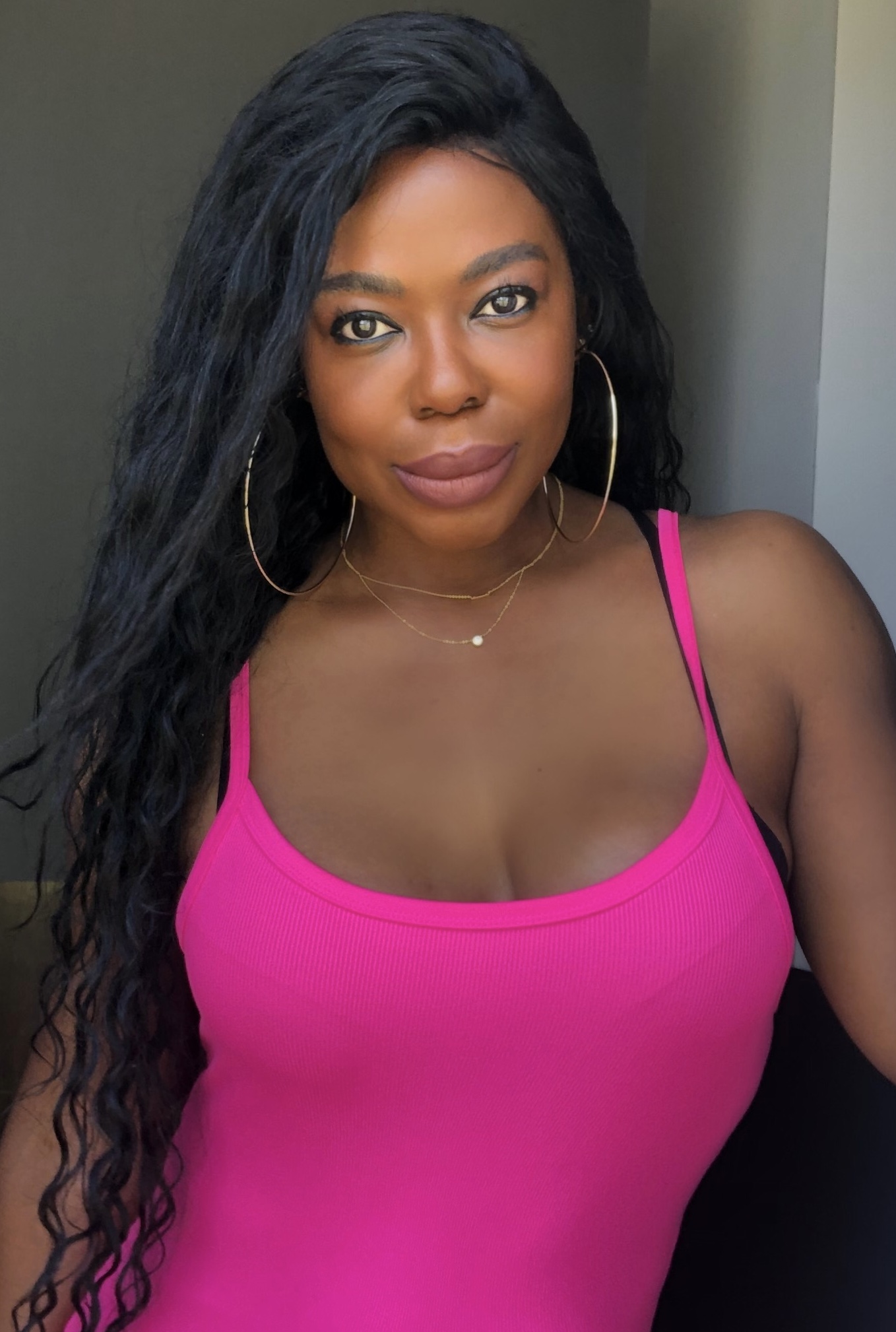 Based around a Nigerian scam, De’Leon portrays the role of Kisha Brown, a woman whose life is turned upside down after making a bad decision.

Coming off playing the role of Harriet Stanford in the Amazon hit drama “Super Turnt”, De’Leon has worked alongside some of the biggest names in Hollywood. Her list of credits include the blockbuster comedy “We’re the Millers,” Vital Signs,” “Sweet Home Carolina,” “Somebody’s Child” and the Netflix action drama “Blackbear”.

“Soon as I read the script for ‘Scam’, I knew I wanted to be in this movie,” says De’Leon. “My character is a woman with the perfect life-until it’s turned upside down.”

De’Leon has starred and co-starred in over 50 movies and television shows including the drama “Pure Justice” where she received a “Best Leading Actress” nomination. De’Leon’s credits include the television thriller “Broken Halos”, Sweet Home Carolina”, “Somebody’s Child”, “Faux Pas”, “Cryptz”, “The Lake House” “Payne” and “12 Dog Days Till Christmas” just to name a few.

The South Carolina native made her small screen debut in the hit series Vital Signs, – filmed in Los Angeles, but broadcast in Germany – in which she starred as a young woman trying to make it in the United States, a storyline not too far off from the rising star’s own life. De’Leon continued to make a name for herself with a host of subsequent movie and television appearances, including the NBC sitcom, Just Shoot Me!

The actress/entrepreneur biggest break, however, came when she launched her very own record label, Dirrty Records. Upon the label’s success in its home of Los Angeles, a second branch was set up in South Carolina, where the entrepreneur still calls home.

With an eclectic roster of artists signed to the label, including Seattle-based punk band The Slumps, De’Leon proved that she was an innovative force to be reckoned with. And people took notice. What followed was a mention in New York-based hip hop magazine The Ave, vaunting De’Leon as “one of the most significant women in entertainment” and an induction into the Caribbean Hall of Fame, alongside reggae legend Bob Marley and acting great Sidney Poitier.

Recently, De’Leon started her own movie production company, Palmetto Film Studios in South Carolina, which distributes between five and seven films a year.

De’Leon’s directorial debut came when she directed the urban drama “Last of a Dying Bred” as well as the thriller “Stifle”. Both films received rave reviews on the film festival circuit.

“I’ve learned so much about my craft by stepping behind the camera,” says De’Leon.“ Taking a movie from script to screen as an actress is fascinating but directing is truly magical.”

In addition to that, De’Leon started The Lunden De’Leon Foundation, where she encourages young children to follow their dreams, in just the determined way she did.

You can also check – How to become a successful entrepreneur in young age.

Who are these Business Launch Experts Disrupting the Industry? Meet the Legendary Ideas Group

Goals Plastic Surgery: Imprinting its name in the celebrated list of cosmetic surgery companies across America.