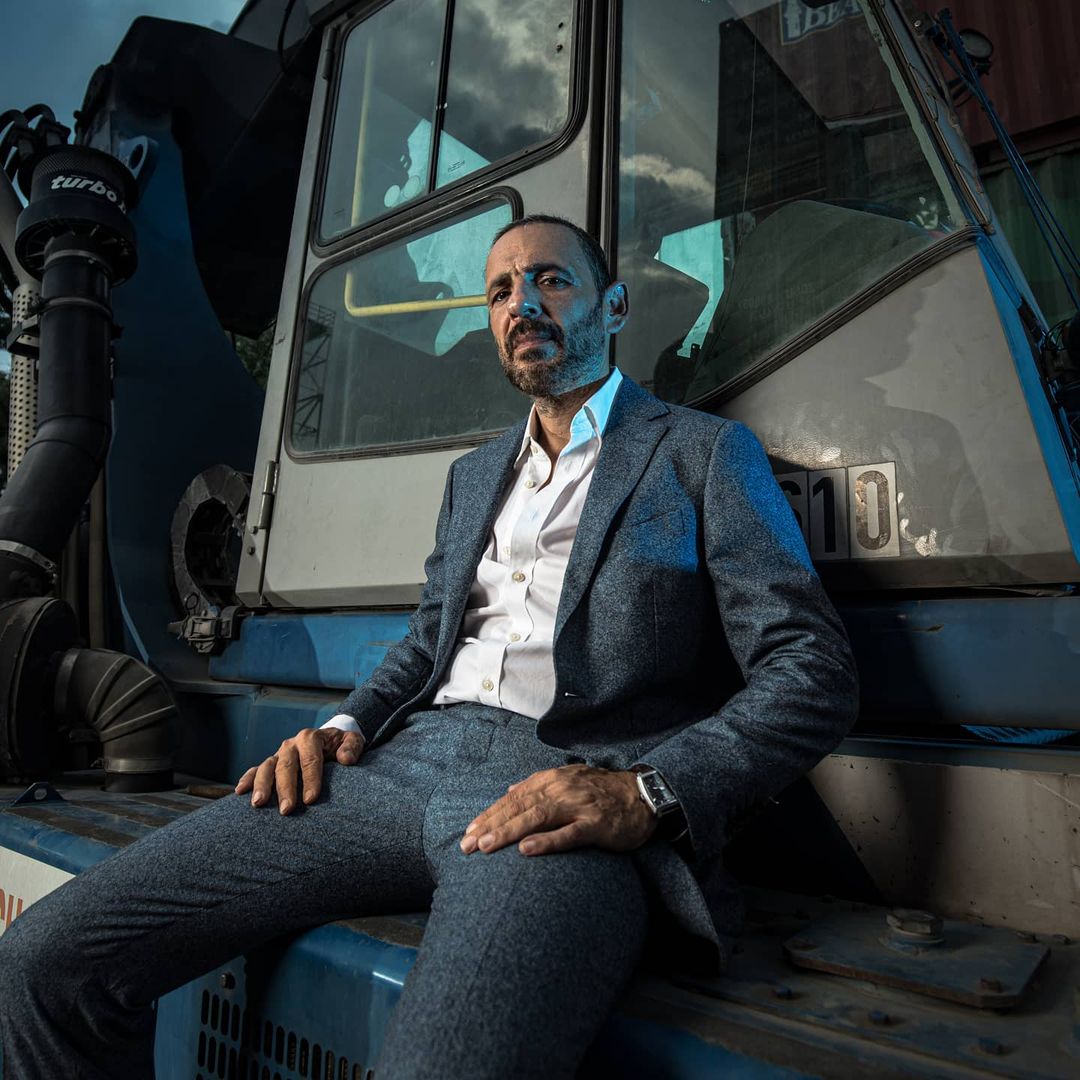 Male suicides are a heavy topic that have continued to plague the United Kingdom since the 21st century. In face, as of last year, male suicides have reached an all-time high in the United Kingdom. Enter Christopher Senekki, a UK-based general manager and advocate for men’s mental health. Read about what Christopher is doing to heal the deep-rooted issues and stigmas that men struggle with in life.

The hidden problem destroying the UK

Like many other notable voices in the mental health community, Christopher Senekki did not set out down the path of mental health advocacy. He chose to become involved in suicide prevention because he thinks mental health, especially in men, is one of the most neglected topics in modern times. Twelve young men commit suicide in the UK everyday and many more revert to substance abuse and fall victims of depression daily. Because of this, Christopher set out to give men around the work an alternative to these dangerous practices. He developed a program that is known as the “Prevention Zone.” “If my work can have even a minimal impact,” Christopher begins. “It will generate further awareness that everyone has a responsibility toward the mental health of the people they interact with on a daily basis.” It has become Christopher’s legacy to fight for men’s power to fight the negative stigmas associated with discussing mental health as men, and to prevent men from causing harm to themselves.

Mental health is already a taboo topic to discuss in life, and this case is only worsened when talking about men’s mental health. Christopher aims to put a stop to that stigma one and for all. Pulling from his personal experiences with depression and anxiety, Senekki has used his voice to speak for men dealing with mental health issues. He has given men a supportive platform to speak on their issues with discussing mental health in the face of toxic masculinity and the stereotypes that come with it. Today he is a stronger, more confident man who is determined to play a part in ensuring men do not have to feel the same pain.

A plan put in action

Christopher focuses his work on the development of a men’s mental health prevention program called the “Prevention Zone.” This program will increase the understanding in men’s minds that in order to maintain a healthy state of mind, men need to be aware of the elements that can either push them into the prevention zone or pull them out. Furthermore, Christopher currently holds talks at various institutions that discusses the concepts that play hand in hand with keeping a stable mindset and view on the world. Then, he writes numerous publications on each of those elements so that anyone can learn from his work regardless of whether or not they attend his events. This has caused Christopher’s audience to change the way they view their lives and the role they play in the mental health of others. It is safe to say that Christopher has started the conversation of men’s mental health and impacted men all around the world. With the continued with Senekki and others like him, there is a great that we can progress into a world where masculinity and mental health are not correlated events and that people in general become more comfortable with speaking on the heavy issues in the world.

Christopher’s mission is one worth following, head over to his Instagram at @s__christopher

Related Topics:gentlemanmental health
Up Next

VINNIE VIDAL: FINALLY MADE IT HERE AFTER A LONG TIME