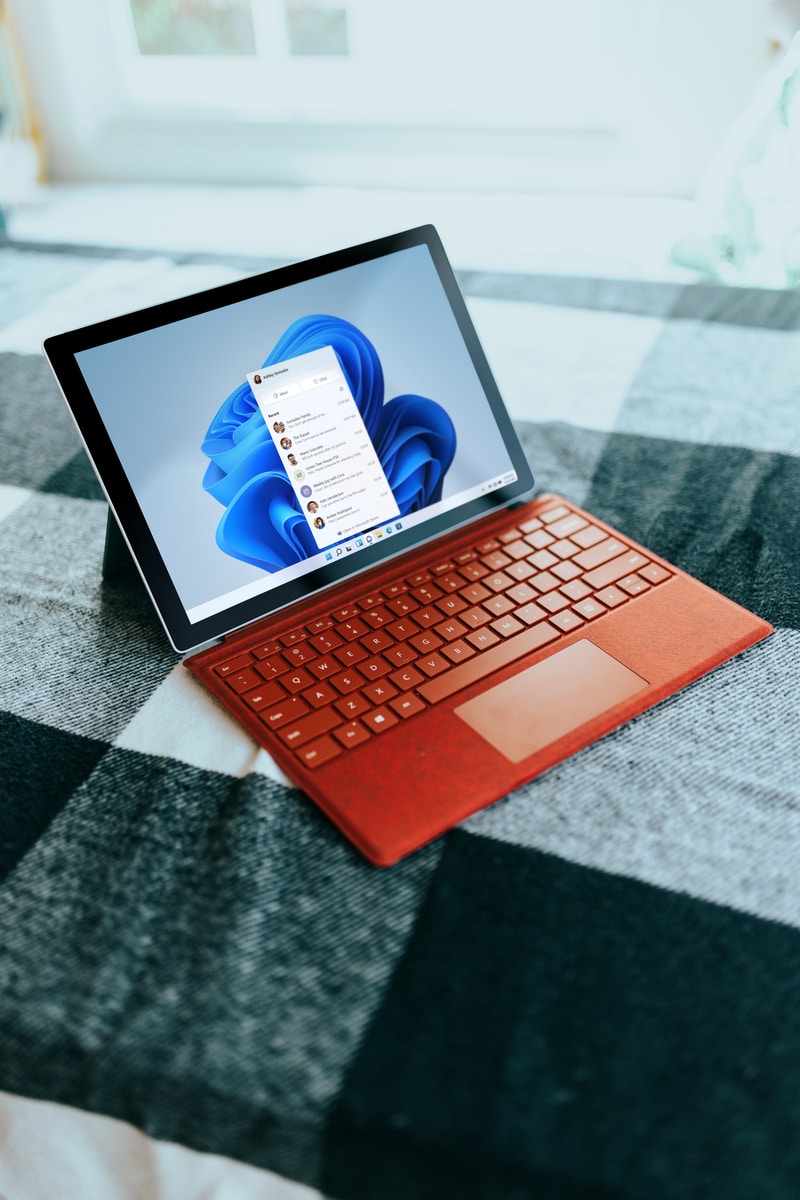 Imagine watching a movie and being able to experience it with your other senses as well – not just your sight and hearing. You could smell the burning rubber on the tarmac in Fast and Furious. You could taste James Bond’s famous shaken beverage of choice as he sips it. You may even be able to get a sense of touch, allowing you to have a feel of the massive stone in Blood Diamond. 4D technology can achieve all of these things, and it is likely to take the immersion of entertainment up a few notches.

The concept of a 4D film has been in development since the 1960s, with innovators realizing the potential of adding to the viewing experience with other elements such as movement and smell. It has been incorporated in theme park rides, with Captain EO and Honey, I shrunk the Audience at Disney theme parks from 1986 to 1998 and 1998 to 2010, respectively.

Other notable 4D theme park films include Terminator 2: 3D (Battle Across Time) and The Amazing Adventures of Spider-Man at Universal Studios Japan. All these offerings have featured moving seats, smells pumped into the theater, splashes of water, and surround sound.

While 4D has mainly been confined to theme parks over the years, there is growing interest in installing the technology in regular movie theaters. This could be in response to the trend of people choosing to watch films at home on streaming services, which has threatened the survival of traditional cinema.

If these places can offer something that can’t be replicated at home, it could very well boost the number of people choosing to go out to the movie theater to watch new titles.

4D tech developers are beginning to compete to get their hardware into venues, with companies like D-BOX Technologies and 4DX leading the way. If this comes into fruition, it could change the way Hollywood filmmakers create their offerings. They may need to begin considering the other senses on top of sight and sound.

How Could 4D Tech Enhance the Entertainment Industry?

It’s expected that 4D will hit the film industry first, with movie theaters likely to be the initial places to accommodate the additional technology to lift the consumer experience. There’s no doubt, though, that if it is successful, it will spread throughout the other areas of the entertainment industry.

Indeed, it has already been seen in a Michigan zoo, which has a 126-seat 4D theater for its visitors. If developers can implement the technology in devices that can be used at home, it could be a gamechanger.

Developers in the gaming industry are often quick to jump on new technology as it emerges, and this has been noticeable with the way augmented and virtual reality has begun to spread with offerings like The Walking Dead: Our World and Batman: Arkham VR. Surely 4D is the way to make these games even more absorbing. It’s likely to be seen in the online casino sector as well, where developers are constantly striving to recreate the real casino experience for players at home.

Could the many Michigan casinos online that offer deposit matches and free spins bonuses to new players follow in the footsteps of the zoo of the same state and incorporate 4D? Judging by the number of sites marketing themselves to players in the region, there’s a lot of interest in this form of gaming. Live casino has been particularly popular in recent years through live streaming but could be enhanced further with 4D. Imagine being able to feel the texture of the chips as you place bets or smell the felt at the table. This would add another few levels to the enjoyment.

The combined 3D and 4D market is currently worth $196 billion and is expected to grow to $402 billion by 2026. This suggests that it could begin to be incorporated with other up-and-coming technology like VR, which is also projected to boom around the same time. The entertainment industry could be about to become more absorbing than ever before, as developers work out ways to make people feel as if they are in the place where the action is happening.