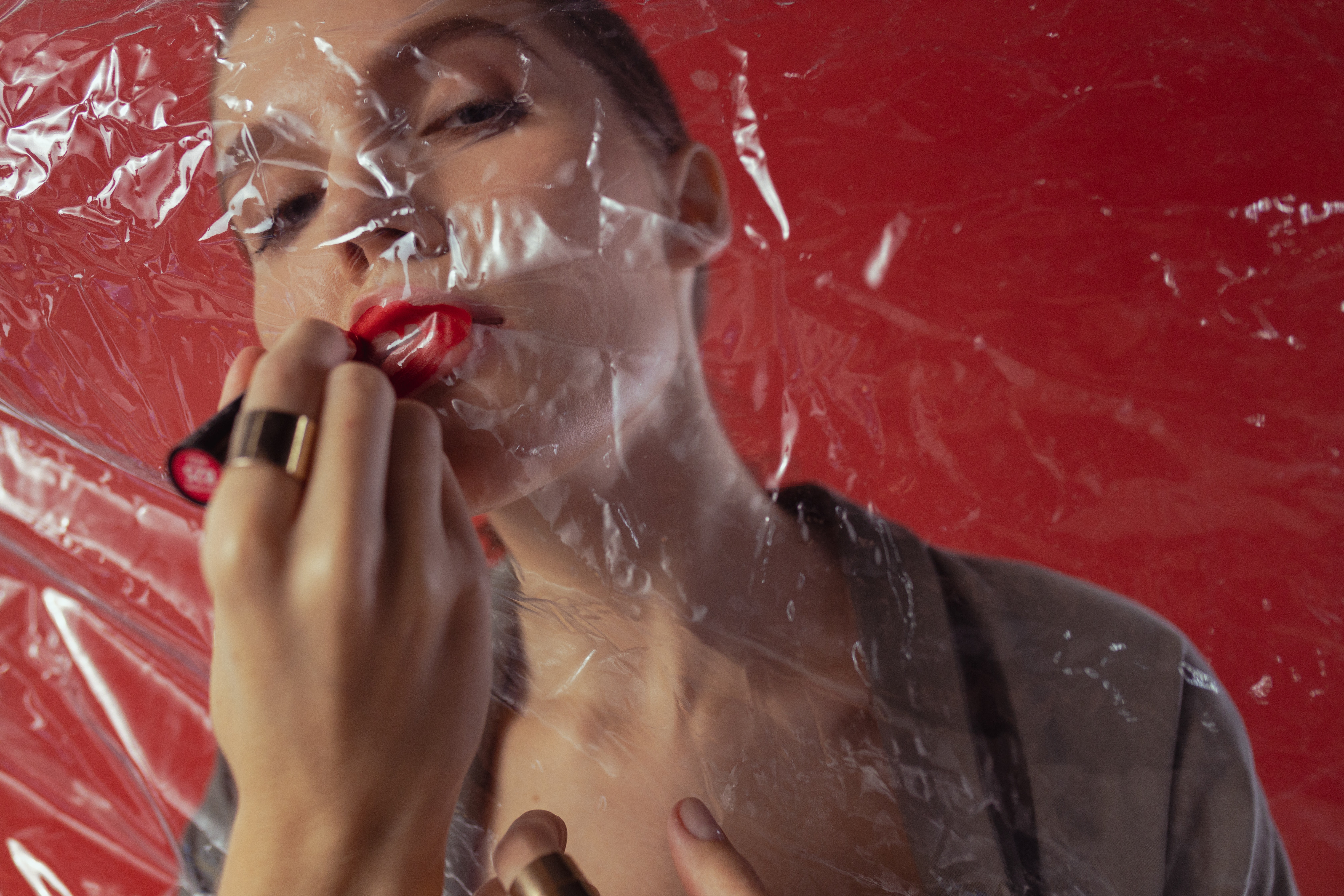 The role of women has been grossly misinterpreted and misrepresented in society. Every domain out there is gendered.
Women are expected to confine themselves in domestic and private spheres. Everything they say or do becomes a matter of criticism.

The only way to change the patriarchy-centric ideologies is to bring about a paradigm shift and transform the orthodox,
unequal norms with female primacy.

What is Female Primacy?

Female primacy works to turn the patriarchy around. It is the idea of putting the woman-identifying groups on top, honoring them as the privileged form.

To some extent, female primacy works on a different principle than feminism. Where feminism fights for equal rights between men and women, the concept of female primacy functions differently. Female primacy encourages women to conquer the world, have the upper hand, make society a little more livable, and for all
sects to coexist.

Imagine valuing the female sex higher than others in the social order, giving her the immunities of being a woman, taking her words more seriously, and giving her the respect she deserves – the world would definitely look like a better place to live in.

How Does It Play Into Today’s Society?

Female primacy does not, in any way, look closer to patriarchy. The feminine energy has a whole different meaning and value system. It is all about interdependence, softness, sensuality, wisdom, and celebrating the cultivating spirits within.

A setting based on female primacy leads to newer breakthroughs, an altogether different science, and a different governing system. The concept helps prioritize understanding the female existence and not feeling ashamed or invisible.

Undeniably, this feels uncomfortable to many, but that is how change is supposed to feel. It might feel like drowning and
suffocating, but with female primacy put to the fore, women can take up the lead to end the myriad forms of oppression.

From this place of position, women can articulate the limitations of the current system and encourage inclusivity.

In the not-so-distant future, women will be ruling the world. Probably, it won’t be as bad for men to be the second sex in a
female-dominating society as it is for women in the current order of things.

In the system that we are trying to survive right now, the female energy seems to be perpetually blocked and suppressed.
Female primacy will somewhat help reverse the current toxic situation to unleash the superpower that was always there but was never allowed to climb up to its fullest potential. Women first and women in charge is the ultimate aim of female primacy.

Like what you are reading? Visit the Fusion Movement website for more information on how to claim your femininity and be the one making a change in a society organized as female dominating. Turn the tables, and reverse the cards. The future is yours!

The Purpose and Place for Therapy in School