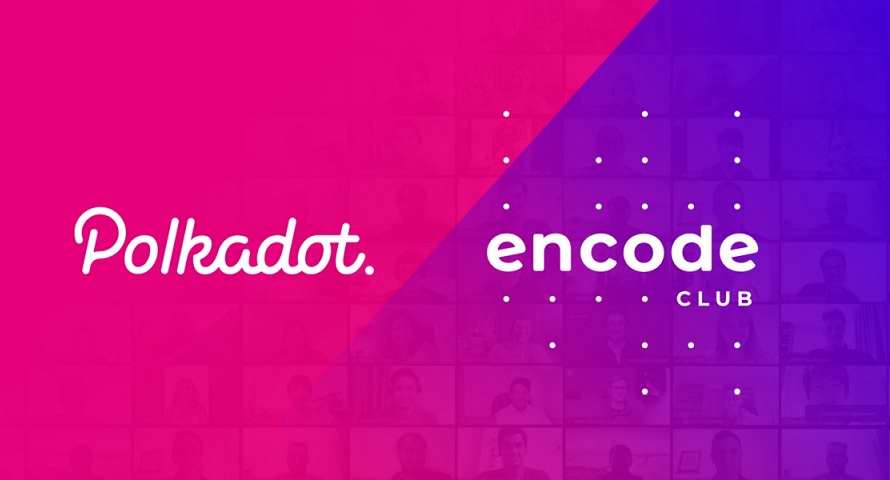 What is the Substrate?

Parity Technologies has condensed all its learnings from creating Bitcoin, Ethereum, and Polkadot clients into a development stack dubbed Substrate. The substrate app is a development framework that allows you to develop tools and blockchains with the least amount of effort. Some functions, like networking, consensus, and storage, are shared by all blockchains.

What is the use of Substrate?

The requirement for various blockchain functionality for different use cases is reflected in the diversity of contemporary apps. Because establishing a blockchain from scratch was so laborious, general-purpose blockchains were beneficial because apps on a single chain could communicate with one other. On the other hand, the one-blockchain model compelled every application to work within the constraints of the underlying chain. Upgrades to the chain and on-chain apps became practically impossible as a result.

Substrate and Polkadot provide apps the freedom to create their blockchain while also using a general-purpose framework’s infrastructure and interoperability. Like Cosmos and Aion, many groups have been working hard to develop blockchain SDKs and enable interchain token transfers. While token transfers are helpful, Substrate and Polkadot were designed to allow for arbitrary message forwarding. This paves the way for any Web3 application to succeed.

By connecting your chain into Polkadot’s pooled security paradigm, your chain may send arbitrary messages to other chains and protect your blockchain. No additional interoperability platform will support this as of yet. The following are some examples of arbitrary data interoperability:

IoT networks receive messages from other networks or controllers.

Messages are sent back and forth between private and public chains.

When you use Substrate to create your blockchain, you’ll obtain the following tools. This infrastructure consists of the following elements:

Substrate is a great place to start building your app:

You may start creating your chain with Substrate, whether you want to build a parachain for the Polkadot network or you just want the most easy approach to design your blockchain solution. To begin started, here are some resources:

From The Ground Up: Lake Ridenour’s Journey to Cinematography Success