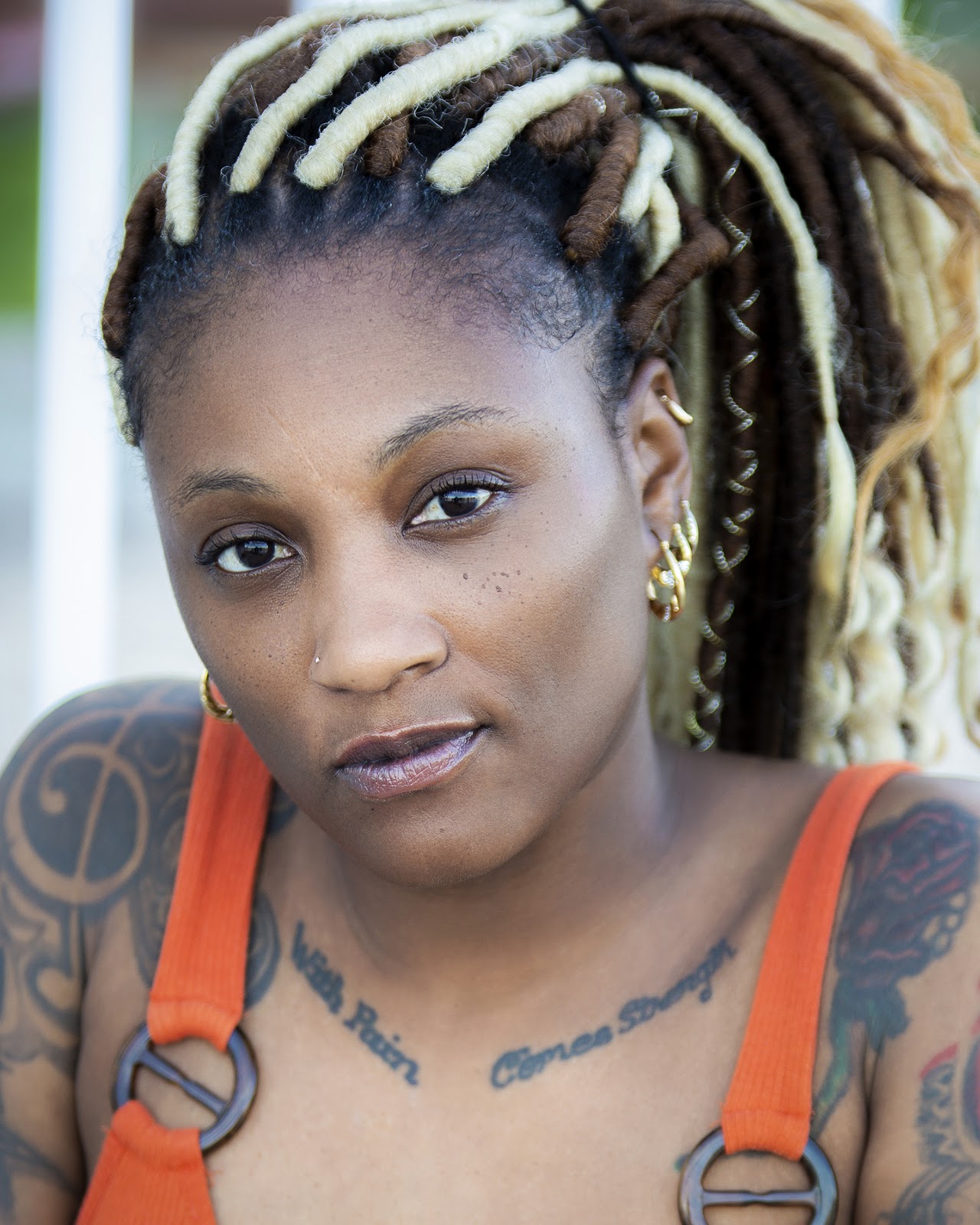 Being an artist in the music industry requires more than just having the talent to carry a tune or write quality lyrics. To survive in the music scene where hundreds of artists are vying their way to the top, the skillset needs to be partnered with the right mindset.

Fortunately for female artist Pimptress, her career path has allowed her to learn valuable lessons that made her into a better artist.

Pimptress is a female artist from Clearwater, Florida. For 15 to 16 years, she has been pursuing her passion for music by utilizing her talents in writing lyrics, rapping, and singing.

As Pimptress perseveres on her career as an artist, she picked up several relevant things along the way that encouraged improvement for herself and her craft.

“I finally learned to believe in myself, I’ve gone through so many ups and downs so I experienced a lot. I also learned the business side and aspect of music,” Pimptress shared.

She added that she has also learned where to invest her money and to never get wrapped up in the hype.

“You can’t be sensitive in this business, and I’ve never trusted many. Basically, I’m just here to make great music, impress my fans, and make my family happy,” the female artist said.

Ever since she was a little girl, Pimptress had already known that she would pursue a career in music because it was something that she’s always loved.

“I started taking music seriously right out of high school. I ended up joining a rap group with some guys I grew up with from the hood. We were called ‘Abosoloot Stress’ and this marked the start of my career,” she said.

Being around her group gave Pimptress a chance to realize that she really had the talent to make it in the music industry. And she strived hard to make sure that she would stand out as a female rapper since her group consisted of three raw and captivating talents individually.

Presently, Pimptress is working on an R&B six-song EP which she is excited to share with her fans.

“I want to bring that smooth, sexy R&B feel back to music and this is something I’ve never given my fans,” she said.

The female rapper is also set to release several singles, more videos, and is preparing to hit the stage soon to show that her passion and dedication to her fans as well as her craft.