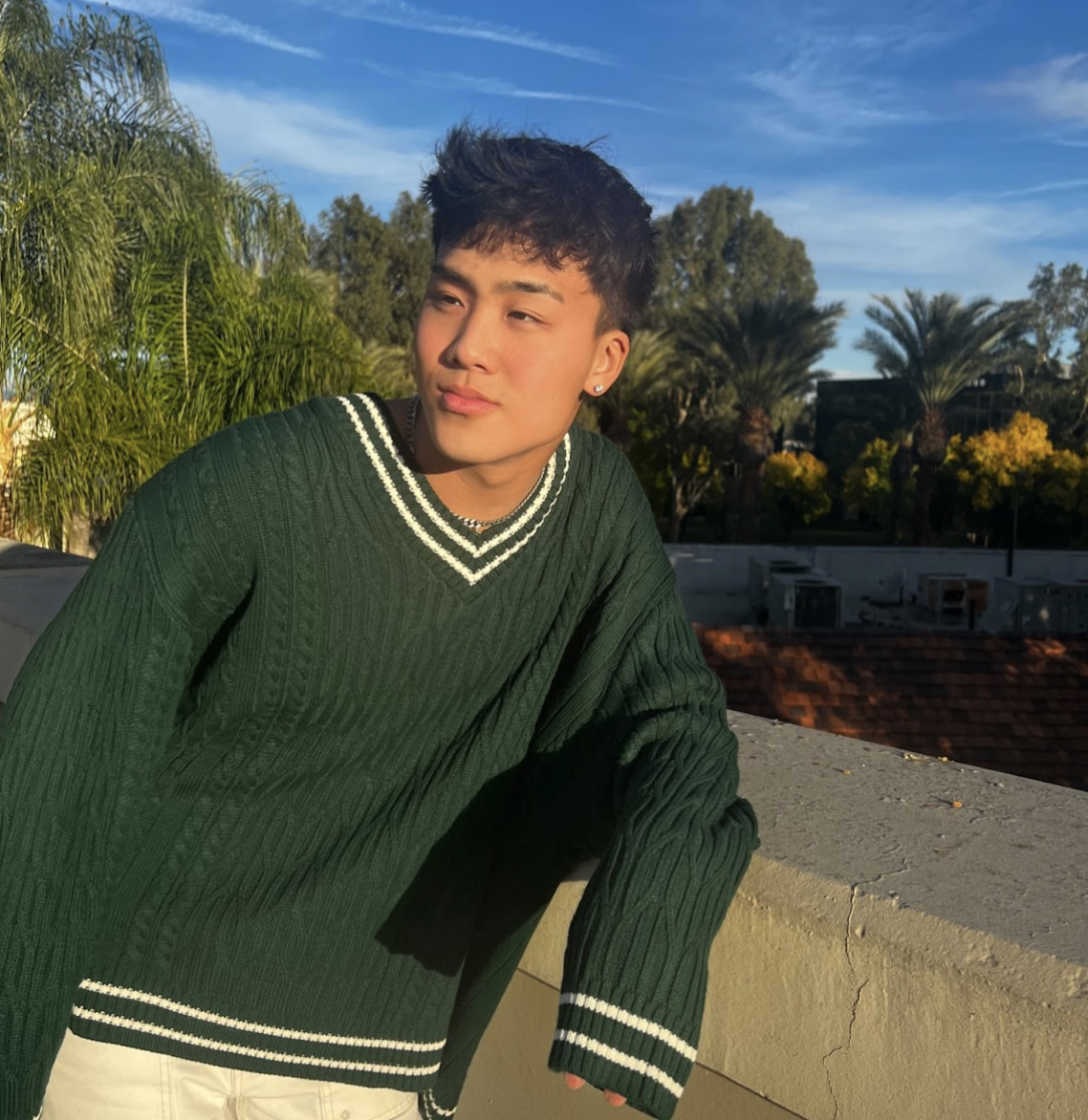 Thanks to the rise of social media, influencers and content creators become notable personalities in their communities. While some use their platforms to raise awareness or fight for their respective advocacies, others use theirs to bring light-hearted content to audiences.

In the meantime, some content creators do both. Although their platforms often depict funny, relatable content, they coincidentally raise the flags for specific groups in respective industries.

One example is the rising comedian Jojo Sim. His audience finds his content as a double-edged sword that makes people laugh while representing the Asian American community on social media.

Before Jojo became a comedic content creator, he was a collaborator of the popular YouTube channels Free Time and Nick and Jojo.

Now, Jojo produces challenge videos, pranks, science experiments, and much more based on current trends and fan recommendations from both channels.

“I’ve done some insane science experiments on my TikTok as well as YouTube,” the young comedian shared.

Doing trending challenges helped Jojo in growing his channel because it appealed to timeliness and the public’s current interest.

Several of his videos have also become viral thanks to his supportive audience who find his content relatable and entertaining. In this time and age, finding substantial yet light-hearted content has become significant in helping people stay sane.

Moreover, Jojo’s presence on social media inspires the Asian American community to break through the entertainment industry and find their success. Audiences can now find other content creators, like Jojo, who highlight their culture.

Taking Control Of His Destiny

Growing up with traditional Asian parents, Jojo’s future was predetermined by his elders. They wanted him to attend the University of California to pursue a degree.

“I’ve taken my own path going against the grain and the traditional route and decided to not attend a UC school and drop out of community college,” he said.

Without a doubt, Jojo risked everything he had to achieve a different path that would assure his satisfaction. Eventually, it led him to the path of an influencer. Since then, he invested his time and energy in creating quality content for his followers and other audiences.

Thanks to his determination, he reached his goals through his social media platforms. This year, he reached the milestone of amassing seven million followers on YouTube.

Despite his current success, there’s still no stopping Jojo in growing his following and spreading his message of joy and inclusivity through his content.

Check out Jojo Sim’s YouTube and TikTok  This vs That Youtube accounts to see him in action.

How to Get a Forbrukslån På Dagen